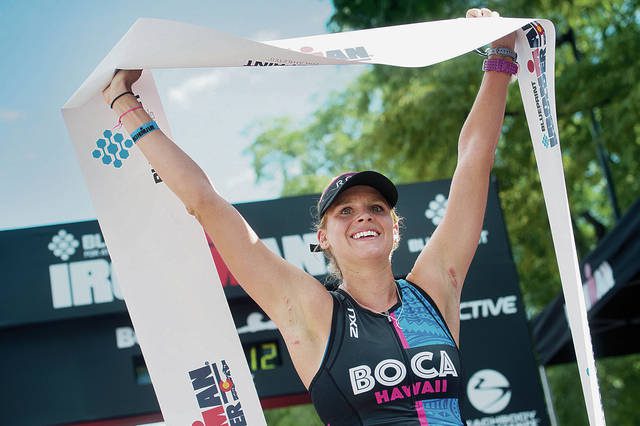 Ironman champion and top-ranked age-group triathlete Lectie Altman is in critical condition after being hit head-on by a car while out riding her bike on a popular road in Honolulu, Hawaii. According to police, a 20-year-old driver who was speeding while racing another car and lost control of his vehicle hit Altman, 33, who remains in the intensive care unit at the hospital. The incident happened last Thursday while Altman was riding with a group of other cyclists.

The driver was arrested on suspicion of negligent injury and released pending further investigation Friday afternoon.

According to residents in the area, reckless driving is a problem in the are.

Local Marcus Bender says he sees vehicles driving fast and erratically on the same road “every day and every night. Everything from cars to motorcycles to two cycles, they’re up here racing all the time.”

A GoFundMe page has been set up to help with Altman’s riding medical bills.