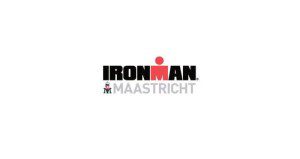 Ironman has announced its newest race on the European tour, Ironman Maastricht-Limburg triathlon in the Netherlands. The inaugural race will be held on August 2, 2015. There are currently 13 full and 23 half distance races on the Ironman European circuit. Maastricht, a buzzing city of 120,000 inhabitants, gained world-wide recognition through the Maastricht Treaty which laid the foundation for today’s European Union. As hosts of the 2012 UCI Road World Championship, the city of Maastricht and the neighbouring municipalities of Sittard-Geleen and Valkenburg aan de Geul are experienced in large-scale endurance events.

The Maastricht-Limburg course will lead through some of the region’s most picturesque areas and will finish at the market in the city centre of Maastricht. The 3.8 km swim course will take place in the Maas river followed by a challenging two loop 180.2 km bike course and a marathon around Maastricht and the “Sports Zone” of Sittard-Geleen.

“We are absolutely thrilled to bring Ironman to the Province of Limburg. The Maastricht region and Ironman are a perfect fit and we look forward to a great race that will challenge professional athletes and age-groupers alike,” said Thomas Dieckhoff, CEO for Ironman Europe, Middle East and Africa. “Known for a history of cycling events – especially the famous Amstel Gold Race first held in 1966 – Limburg offers everything a triathlete desires. The swim course has fantastic spectator viewing areas, beautiful scenery, perfect infrastructure, and a bike course that traverses the famous Cauberg Hill, for being part of five cycling World Championships, two Tour de France stages and the annual Amstel Gold Race.”

“We see this as an excellent investment,” said Maastricht alderman André Willems. “With an expected 1,800 competitors along with officials and spectators spending an average of four days in our region, their presence is likely to boost the local economy by over ten million euros per year. Ironman will create a direct benefit for the hospitality industry that will also have a trickle-down effect for scores of other businesses.” 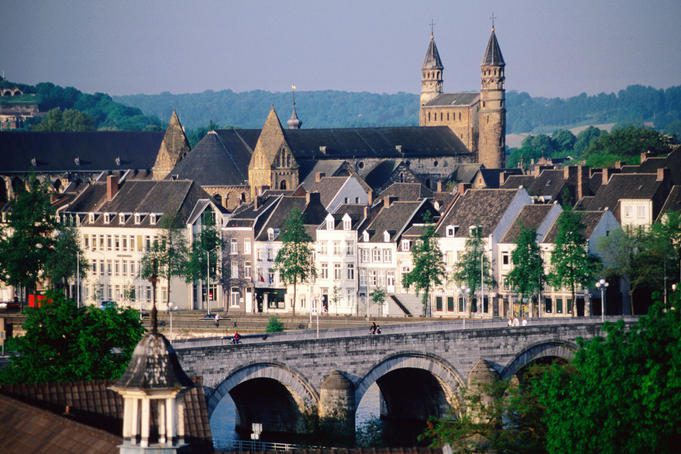