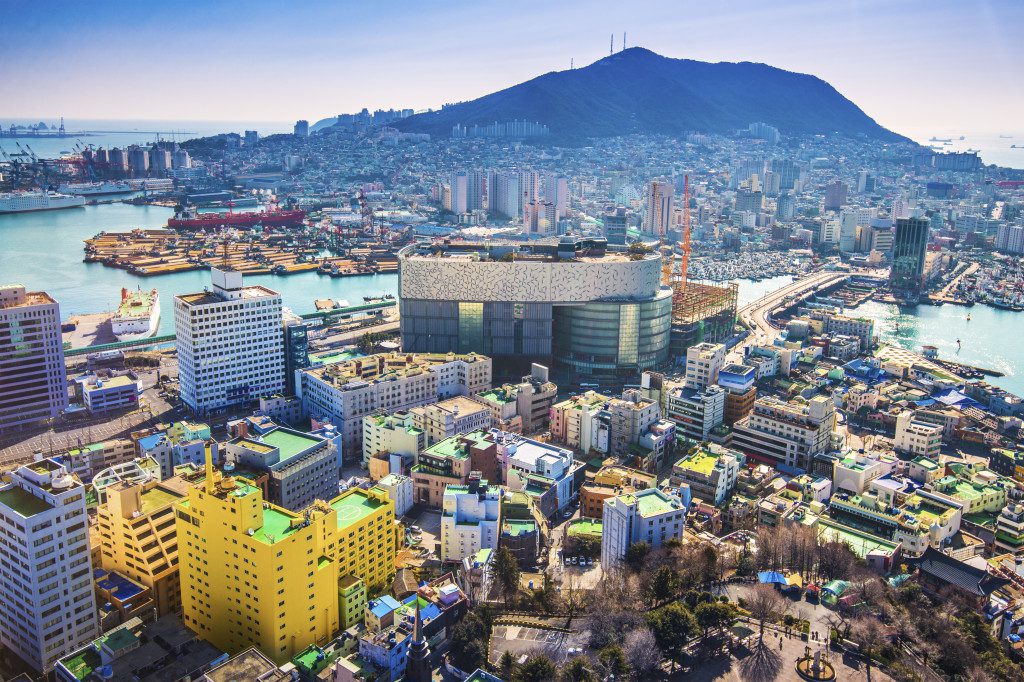 The Asian Ironman expansion continues. Today the brand announced the addition of another 70.3 event in South Korea. Ironman 70.3 Busan will replace the discontinued Ironman 70.3 Incheon in Busan, South Korea’s second largest city. The race makes its debut on June 19th, 2016.

“With the sport of triathlon continuing to grow in Korea, we are pleased to add this new race to the calendar,” says Geoff Meyer, Managing Director for Ironman Asia. “After the success of last year’s races in Korea, we are confident that Ironman 70.3 Busan will provide our athletes an exceptional race experience.”

Busan is located on the southeastern tip of the South Korean peninsula. The city has a population of approximately 3.6 million. It’s surrounded by mountains, rivers and the ocean, making it a scenic, Asian destination for vacationing and racing. Event Director Park Byung Hoon says that the city’s surrounding geography makes it the perfect spot for a challenging and picturesque long distance race.

The Ironman 70.3 Busan course will offer athletes a unique racing experience that starts with a one-loop swim at Haeundae Beach, followed by a two-loop bike over some of the region’s most beautiful coastal roads. The two-loop run course takes place alongside the Jwagwang-Cheon River with athletes finishing at the World Cup Village, which was built to commemorate Korea’s hosting of the 17th FIFA World Cup.