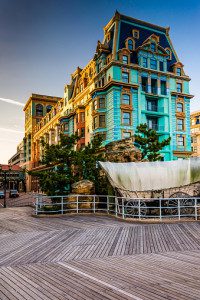 Ironman has announced the addition of another 70.3 event to be hosted in Atlantic City in September, 2016.

A popular tourist destination, Atlantic City boasts a variety of hotels, casinos and beaches making it a great spot to bring the family along for a race weekend. Ironman 70.3 Atlantic City will feature a fast and flat course along its iconic boardwalk and through local vineyards, towns and forests.

Beginning with a swim in the calm and beautiful back bay waters, athletes will then ride through scenic forests and neighbouring towns before hitting a strip of the Atlantic City Expressway to finish off the fast bike course. The run course will provide stunning views of the Atlantic Ocean along the city’s boardwalk, making it ideal for spectators. 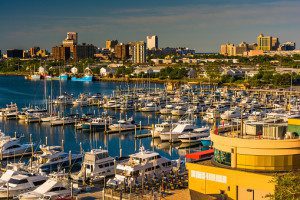 Championships in Chattanooga, Tennessee. The race will run on September 18, 2016. For Canadians, this race is a great opportunity to end off a racing season or tune-up for a late fall full distance event. For those in eastern Canada, it is one of the closest options for a late season half distance race. Registration opens November 2nd, 2015.

The ever-expanding Ironman series recently announced the addition of two Italian races to the European race calendar. Other recent additions to the North American calendar include Ironman 70.3 Ohio.