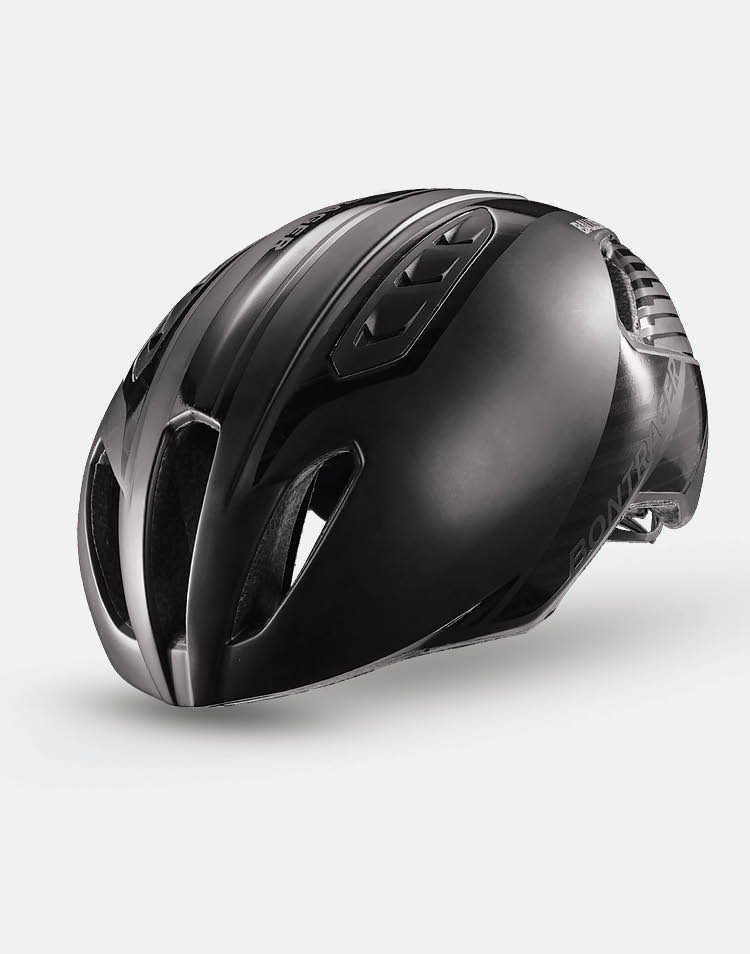 Bontrager has just released it’s top of the line aerodynamic road helmet, Ballista. With less drag and more airflow, the sleek performance helmet is also incredibly comfortable. Riders can choose between four colours including: stealthy matte black, sleek and polished white, hard-to-miss high-vis and the Trek Factory Racing team issue white. Like all of Bontrager’s helmets, Ballista is backed by the Bontrager Crash Replacement Guarantee (within the first year of ownership).

An aerodynamic prototype of the Ballista was worn by Jens Voigt when he set the new hour record, and was worn by the  Trek Factory Racing team in the warm conditions of the Tour Down Under. Now, Bontrager is ready to let all riders wear its fastest, coolest helmet to date.