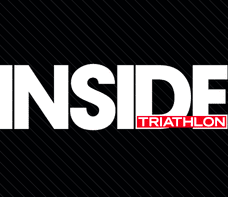 Editors at Inside Triathlon posted the following notice on their Facebook page:

“To focus on creating the multisport content that drew you to Inside Triathlon, resources and content are being shifted to our sister publication Triathlete. Although the March/April issue will be the last, the stories will have a new home within Triathlete. The shift will enable the editors, writers and artists responsible for Inside Tri to deliver the best triathlon content in compelling new ways.”