You probably already knew that following a Mediterranean diet was considered good for your health. But did you also know that this relatively high-fat diet could also make you slimmer? 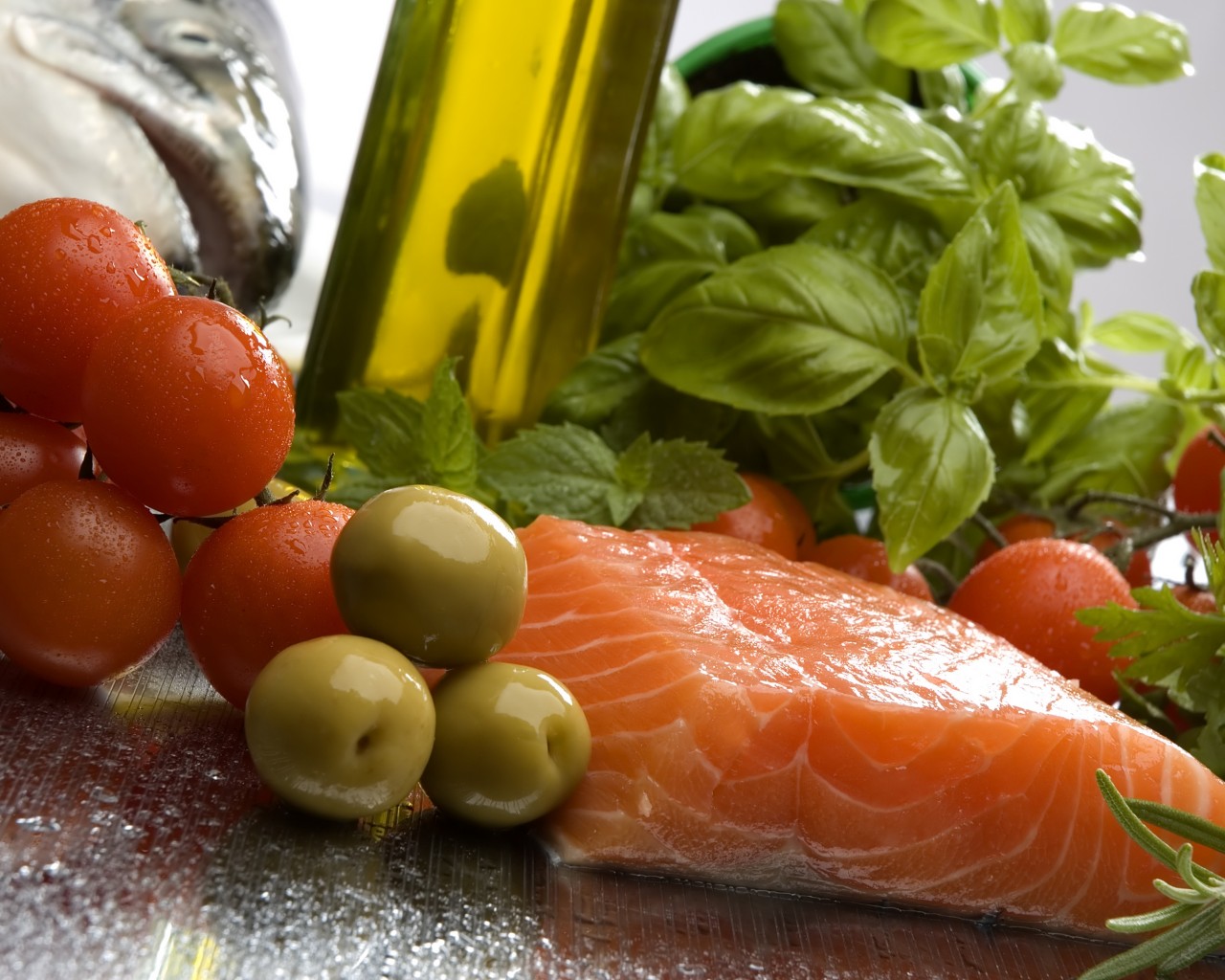 Olive oil, fish, nuts and cheese. These aren’t exactly the types of foods that come to mind when you think of losing weight. Yet these are some of the foods that make up an important part of the Mediterranean diet that has been praised for it’s health enhancing and longevity-increasing effects.

And now, thanks to one new study published in Lancet Diabetes & Endocrinology, reduced body weight could be added to the list of benefits.

The research used a large sample of older adults (aged 55-80) from Spain who had (asymptomatic) type 2 diabetes or three or more cardiovascular risk factors. Ninety per cent were either overweight or obese.

All participants were randomly assigned to one of three diets: a traditional Mediterranean diet supplemented with extra-virgin olive oil; a Mediterranean diet supplemented with nuts; or a control diet in which participants were instructed to reduce their intake of dietary fats. Note that calorie restriction was not advised nor was physical activity specifically promoted.

Body weight and waist circumference measurements were taken at the beginning and then once a year for the study period of five years.

After the five years, all groups showed a marginal decrease in body weight but a slight increase in waist circumference. When groups were compared, those following a Mediterranean diet with olive oil had a significantly lower weight than the other groups, which did not differ.

When it came to waist circumference, although all groups showed a small increase, the Mediterranean diet groups, both with olive oil and with nuts, showed significantly less waist increase as compared to the control.

While perhaps not revolutionary in and of itself, this study does support and encourage the inclusion of healthy fats for weight loss and maintenance. Limiting dietary fat is not necessary and may in fact be less effective at losing weight than incorporating fats as part of a Mediterranean diet.