The inaugural Global Triathlon Awards (GTA) took place today in Nice, France, with many of the world’s top pros on hand for the gala evening. Staged by Super League Triathlon, the Professional Triathletes Organisation, World Triathlon, France’s Department 06 and Koi, many of the sport’s biggest names were on hand to recognized the outstanding racers of 2022, along with lifetime contributors. 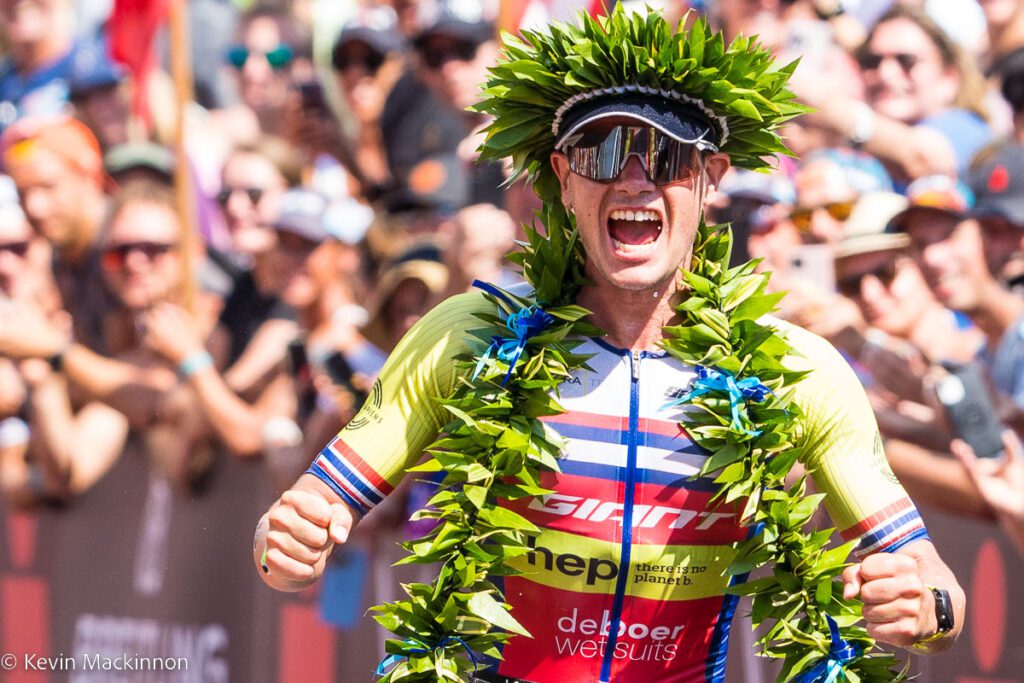 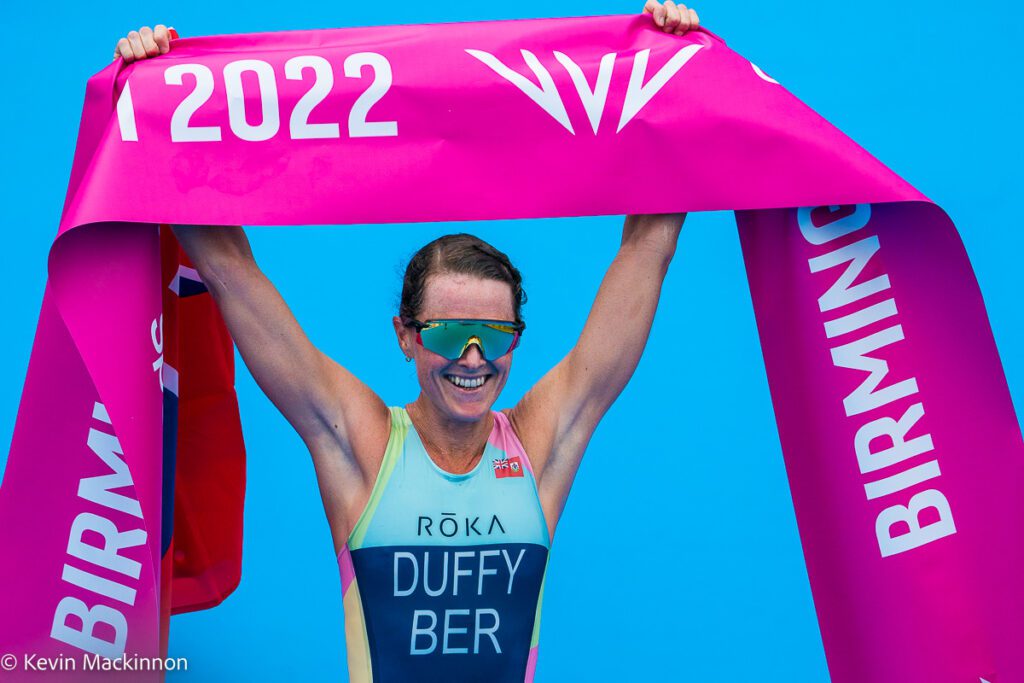 We were in agreement, though, when it came to picking the top female triathlete of 2022 – Flora Duffy received the nod from us, and also from the GTA panel.

Here’s a list of the winners along with the nominees:

Rookie of the Year