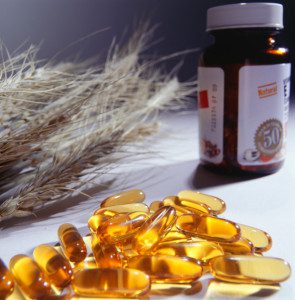 After the New York State attorney general’s office accused retailer GNC to be stocking products on its shelves which fraudulently claimed to contain certain products, the company is telling consumers it will tighten quality controls.

The attorney general’s office released a list of products tested which they found did not contain what they claimed to and, though many of them are not available in Canada, the Toronto Star in February reported there is overlap in some of the products. The reports came at the same time as Health Canada was announcing they would be looking into if the products stocked on GNC’s Canadian shelves are what they claim to be.

“As part of its commitment to industry leadership, GNC will expand its testing processes deeper into its supply chain by leading ongoing industry efforts to integrate source material traceability standards including DNA barcoding where appropriate (prior to extraction processes) and enhance certain other aspects of its operations to provide consumers even greater confidence in its products,” the company published in a press release.

The company announced earlier in March an independent company had completed testing for them and found no evidence that the products were fraudulent, but the company is agreeing to tighten their quality control regardless. The herbal and nutritional supplement market in North American has notoriously lax regulations.

“As an industry leader we have always gone above and beyond the minimum requirements in pursuing quality for our consumers, and we will continue to lead the efforts for higher standards,” said GNC CEO Michael G. Archbold in the recent press release. “This is good for consumers, good for the industry, and good for GNC.”