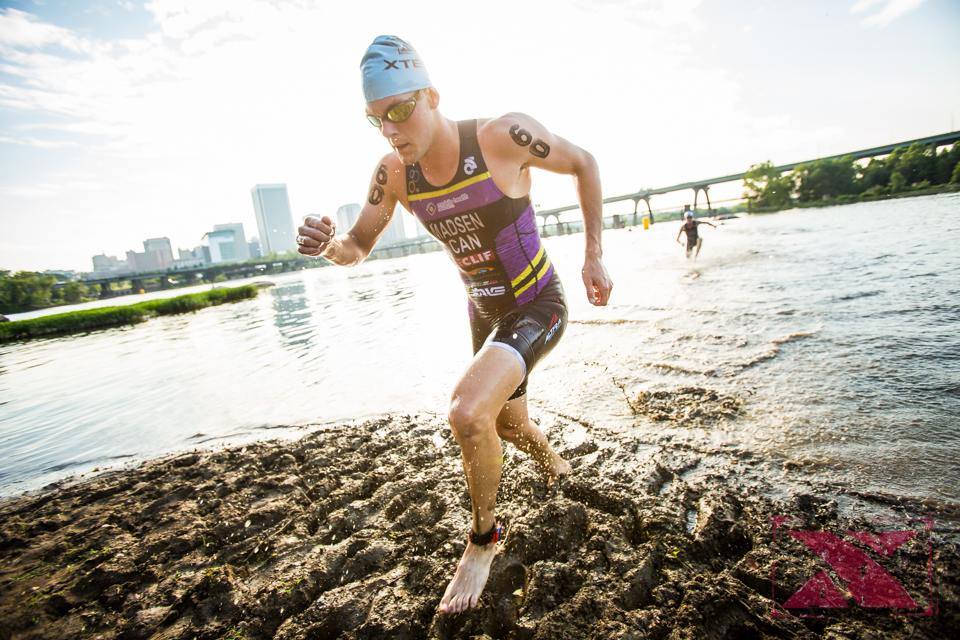 Taylor Reid: What distance in triathlon do you compete at?
Karsten Madsen: I race mid-distance, in cross triathlon. The distances are usually around 1500m swim, 30km mountain bike and 10km trail run and take anywhere from 2:15- 2:30.

TR: How did you start racing triathlon a professional?
KM: I started in triathlon with the Kids of Steel series at age four. I then played hockey for a number of year but always raced the odd triathlon in the summer. After hockey I then moved into racing the junior elite race series. I then turned pro after my last year of junior elite racing.

TR: What made you want to make the switch over into off road triathlon?
KM: My skills set was better suited for cross triathlon/Xterra. I also raced mountain bikes when I was younger. Well I was racing junior elite, I raced my first Xterra in 2009 in Ellicottville and got hooked.

TR: How is Xterra different from ITU or Ironman training?
KM: I would say I differ from most off road triathletes in terms of my training. In 2014 I changed everything. I started to train with an ITU squad, at the the Regional Training Centre (RTC) out of Guelph. I believe that ITU racing and off road triathlon are very similar. I ride a road bike much more than my mountain bike. I swim six times a week and run on a track–so I’m pretty much like a normal triathlete.

TR: What was your first triathlon?
KM: Midland, Ont. Kids of Steel Race in 1995.

TR: Do you have a saying or mantra that you like?
KM: ‘Tapping maple’… it gets the RTC crew fired up.

TR: Do you have a favourite animal?
KM: Giraffe…hands down 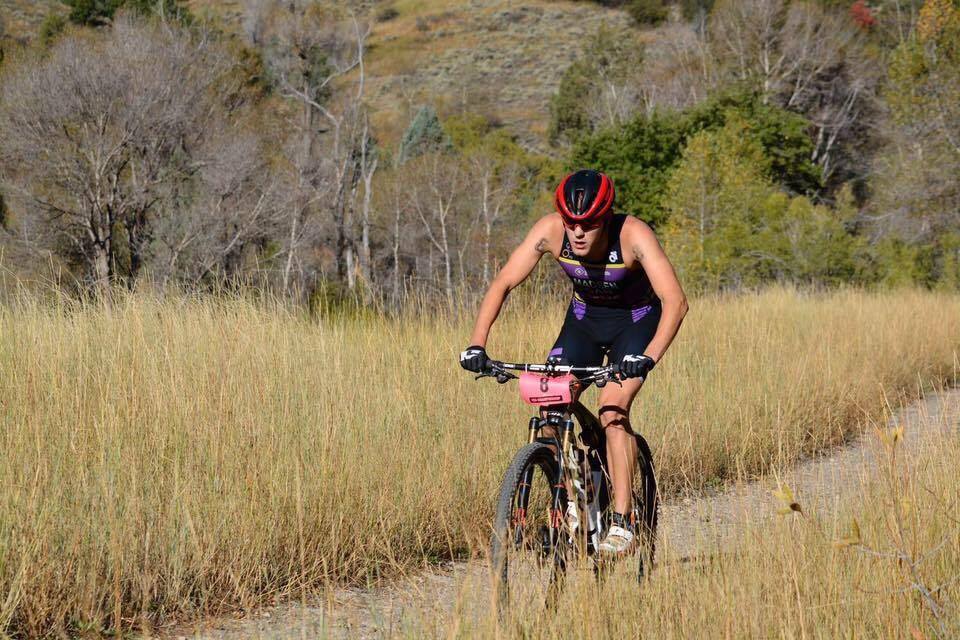