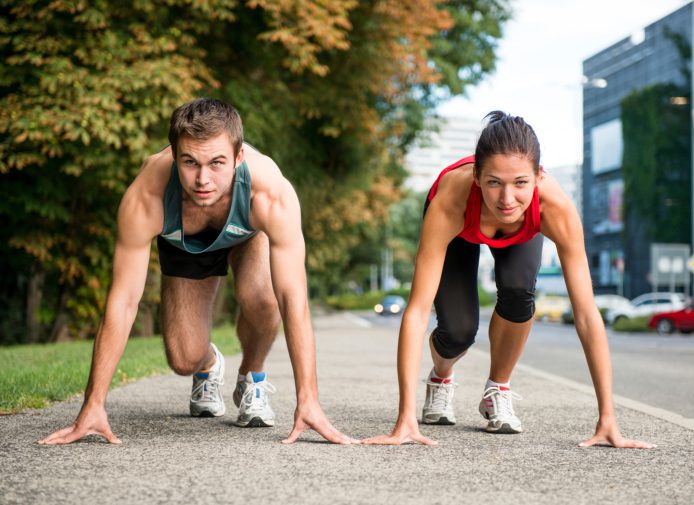 Countries without strict gender roles perform better in sports by allowing the best athletes to rise to the top.

Recent Canadian research out of the University of British Columbia has found that countries with higher levels of gender equality also win more medals at the Olympic Games from their men’s and women’s teams, even after controlling for outside factors.

“Amazingly, gender equality was the most significant and robust predictor of a country’s Olympic success after gross domestic product,” said Jennifer Berdahl, the lead author and a professor at the school, in a release from UBC.

The researchers analyzed medal numbers from the 2012 London Olympics and 2014 Sochi Olympics and compared counts with the World Economic Forum’s 2013 Gender Rap Report and found countries that rank better bring in more medals, even on the men’s side. The paper notes that this contradicts ideas that support for teams and access to opportunities in sport may be a zero-sum game, where, when women are given more opportunities to succeed, men’s opposites lessen.

“In societies with rigid gender roles, women are encouraged to be demure and men who are considered feminine are selected out early when it comes to sport,” said Berdahl. “When there’s more equality, performance rises to the surface as the prime indicator of who should advance to elite levels of athletics.”