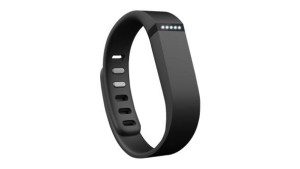 On its very first day, the stock value increased by almost 50 per cent, closing at a value of $29.68 per share. According to estimates by CNBC, Fitbit as a whole is now worth approximately $4.1 billion, demonstrating the immense power of the health and fitness industry.

Fitbit currently offers six different types of fitness trackers that range in simplicity from a basic pedometer type device, to a GPS-enabled tracker covering steps taken, calories burned, stairs climbed and more. The company does not have the wearable tech market curbed though, especially with the emergence of the Apple watch, which is sure to only improve.

Though the valuation doesn’t come without skeptics. Many consider the fitness tracking industry to be based largely in styles and fads which will fade from consumer interests.

Beginning its era as a public company, Fitbit plans to focus on improving its software development, to increase the number of ways in which consumers can utilize all the data that their devices collect.