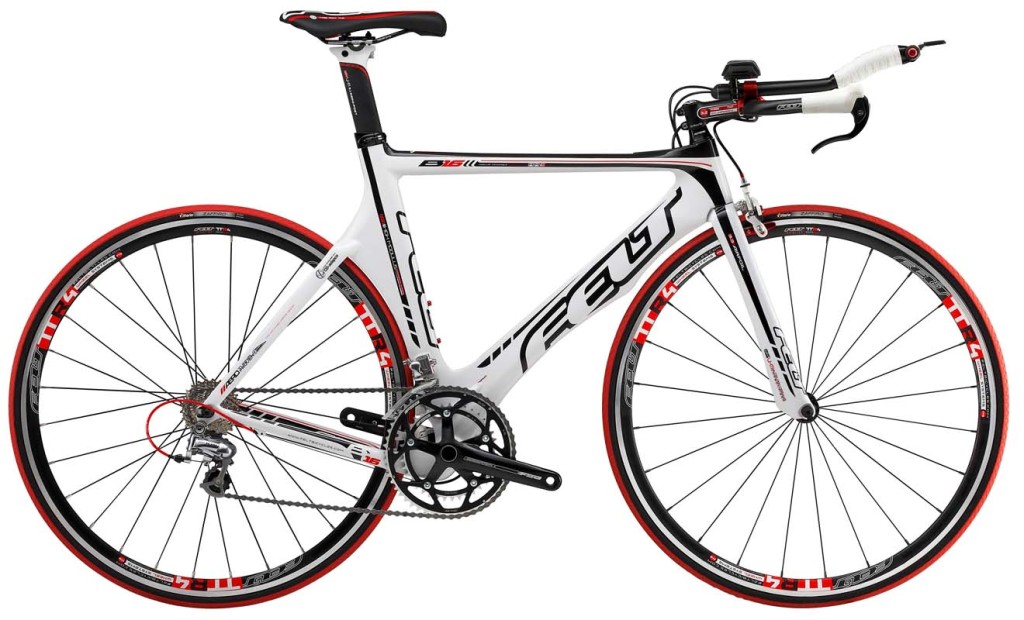 The recall includes all 2008 Felt S22 and S32 triathlon bicycles, and 2010 S32, B12, B14 and B16 triathlon bicycles – all of which have aluminium frames with carbon fibre forks and aluminium steer tubes. So far the company states that it has received 18 reports of forks breaking on the models affected, and five reports of minor injuries.

This follows a similar recall by Felt in 2010 for 2009 B16, S32 and B12 models for the same issue. Owners are advised to  stop using the recalled bicycles immediately and contact their local Felt dealer for a free inspection and steer tube replacement.