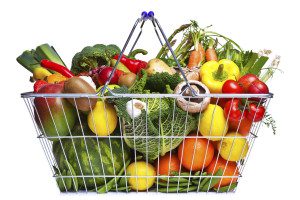 Amid worries about childhood obesity, there seems to be good news coming out of the United States.

A analysis, recently published in the American Journal of Preventative Medicine has found that childhood obesity inAmerican families is falling and African American and Hispanic families with preschool children are looking to healthier options.

The trend in rising childhood obesity slowed during the early-2000s before levelling off in 2007 at 12.1 per cent. It has since dropped to 8.7 per cent and families are parents are buying healthier options for their children.

Researchers analyzed the purchasing habits of 43,000 African American and Hispanic U.S. households with preschool-aged children to see that foods they were buying.

The report found that, on average, African American and Hispanic households were purchasing 182 calories per family member less per day in 2014 than in 2003. The largest decreases came from beverages, seeing families buy fewer sugary drinks, and grain-based desserts. There was also increase in fat-reduced milk purchases alongside a decrease in whole milk purchases.