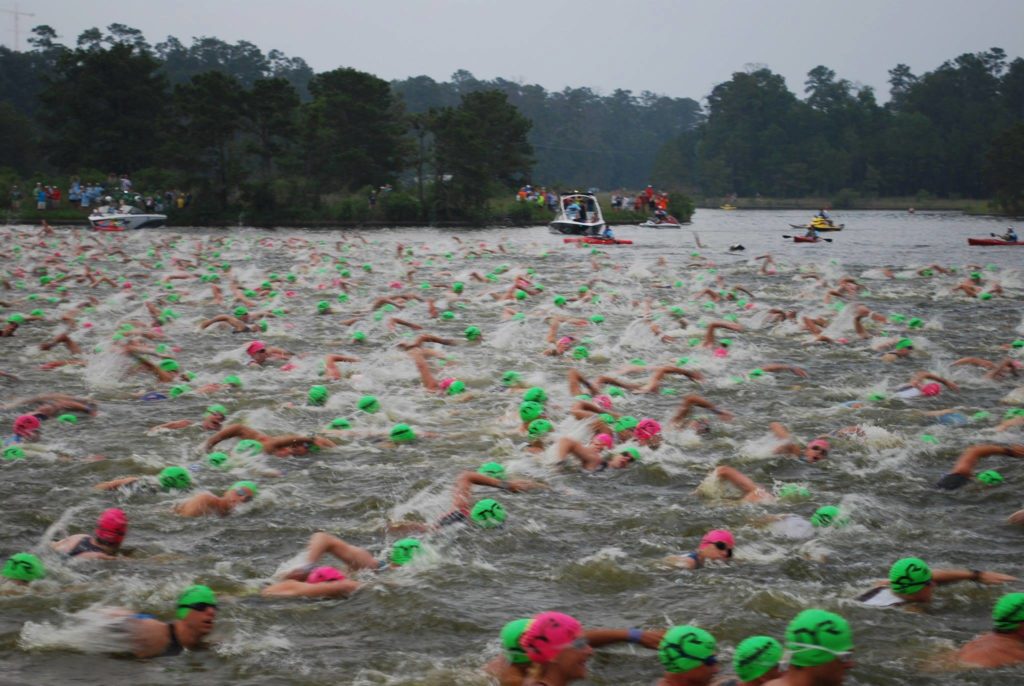 Officials have confirmed that a 54-year-old male triathlete competing in this morning’s Ironman Texas has passed away.

According to witnesses, the man was spotted in distress while in the water near the swim exit of the race. He went underwater and did not resurface, according to Precinct 3 Constable Chief Deputy Matt Rodrigue.

Though spectators dove in to rescue him, he was taken to the hospital and pronounced dead. The man’s name has not been released but family members have confirmed he was an experienced triathlete, having completed six Ironman races.

In a statement, Ironman says:

“Our condolences go out to the athlete’s family and friends, whom we have been in contact with and will continue to support. As with any event of this nature, we will work with the local authorities to gather all the details on how this incident occurred and will continue to do everything possible to provide a safe environment for our athletes.”