This week, Zwift launches year four of Zwift Academy for cyclists. Registration opened on July 2nd, with workouts and races scheduled from August 5thto September 29th. The program began with 35,000 men and women in 2015, with Zwift expecting approximately 100,000 cyclists enrolled in this year’s Academy. The program involves Zwifters completing eight Workouts and four Races or Social Rides. As in previous years, Zwift will pledge a donation of one Qhubeka bike for every 10 graduates of the Men’s Zwift Academy. 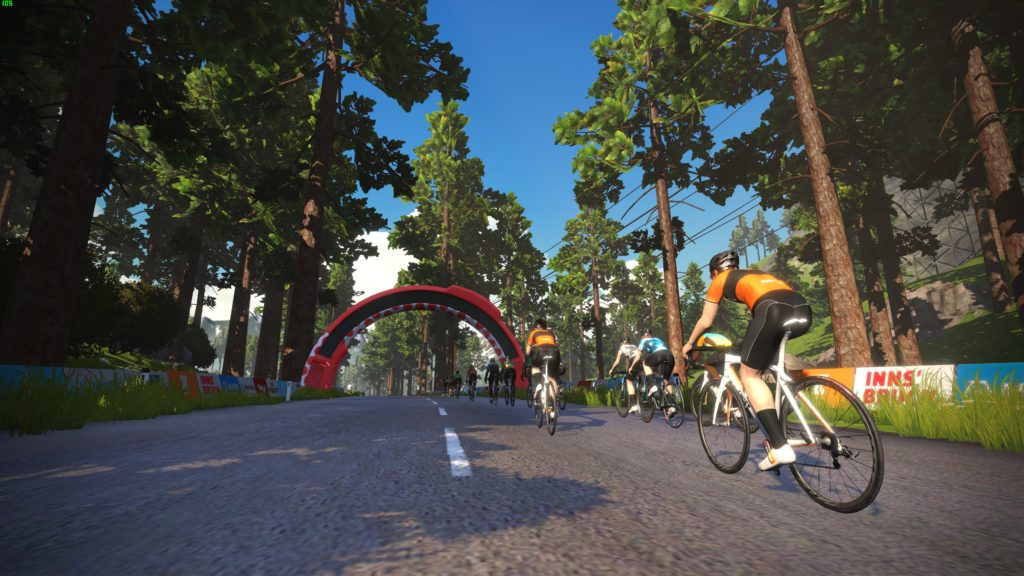 In 2018 Zwift and Specialized partnered together and launched the first triathlon version of the academy with four aspiring athletes chosen for the team.

The 2019 Specialized Zwift Academy Tri Team was announced in April of this year with eight triathletes age 23 to 51 onboard this edition. All members of the team receive mentorship from pro superstars Tim Don and Sarah True, in addition to support from Specialized, Wahoo, Roka, and Science in Sport. British Columbia’s own 51-year-old Yvonne Timewell is the lone Canadian on the team having finished second in the female 50-54 age group at the Ironman World Championships.

“Mass participation is a huge part of what Zwift Academy is,” comments Zwift Co-Founder and CEO, Eric Min. “The Zwift Academy has been an incredibly successful tool for uncovering hidden talent, and I’ve enjoyed watching how previous winners and semi-finalists have progressed. However, for most of us, it’s a fantastic opportunity to come together, train and share our experiences. Zwift Academy really brings our community together.”

To register, head to www.zwift.com/academy or sign up in game. The Official 2019 Zwift Academy Launch video can be found here.

For info on the initial set up of Zwift click here.