A massive police operation in Europe led by Europol, WADA, and local authorities has resulted in the arrests of 234 people and large seizures of performance-enhancing drugs. The pan-European probe that involved 33 countries called Operation Viribus into doping investigated a thousand individuals who were implicated in the production, sale and use of PEDs. WADA jumpstarted the investigation with urine and blood tests conducted at various sporting events, but authorities did not say which events or sports were targetted. 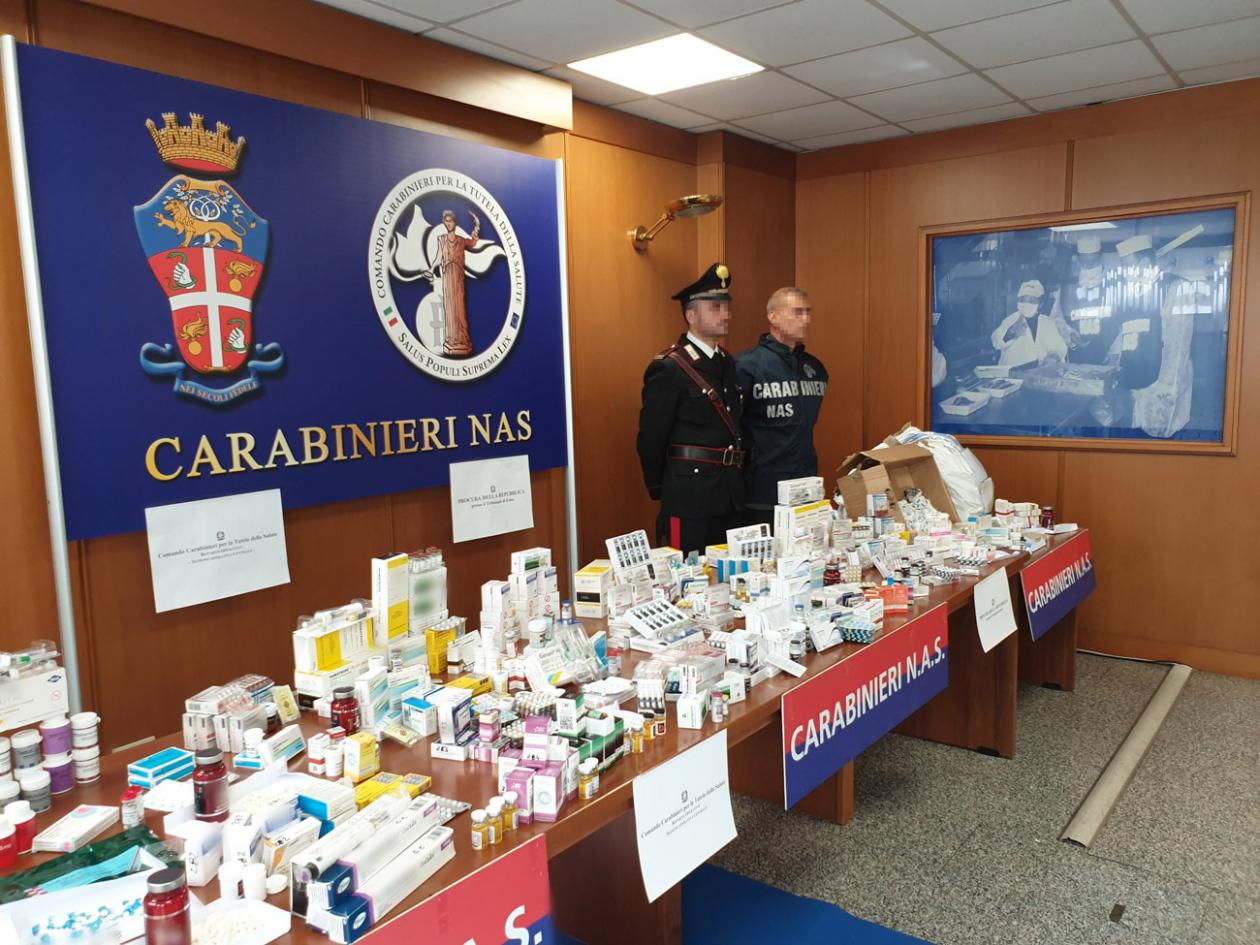 A total of 24 tons of steroid powder and a total of $38 millions dollars of PEDS were seized. In addition to the 234 arrests, authorities have closed down nine underground labs and allegedly dismantled 17 organized crime groups. The raids took place across Europe, in the United States and Colombia.

Authorities have not given any details on the athletes implicated but have outlined how the distribution network operated. The scheme was directed at non-professional athletes, according to WADA. The PEDs dealers used social media to advertise their products. Athletes would then use rechargeable credit cards and cryptocurrencies to make purchases. The drugs were then distributed to customers through gyms and online pharmacies.

“We learn from the case that obviously there is a big market. Only if there is a large market will imports and structures of this kind be built, “said Mario Thevis the head of the doping analysis laboratory in Cologne.

In February, authorities conducted raids of elite doping facilities in Germany and Austria as part of Operation Aderlass. Cross country skiers and professional cyclists have been caught as a result of the investigation along with the dismantling of doctor Mark Schmidt doping network.