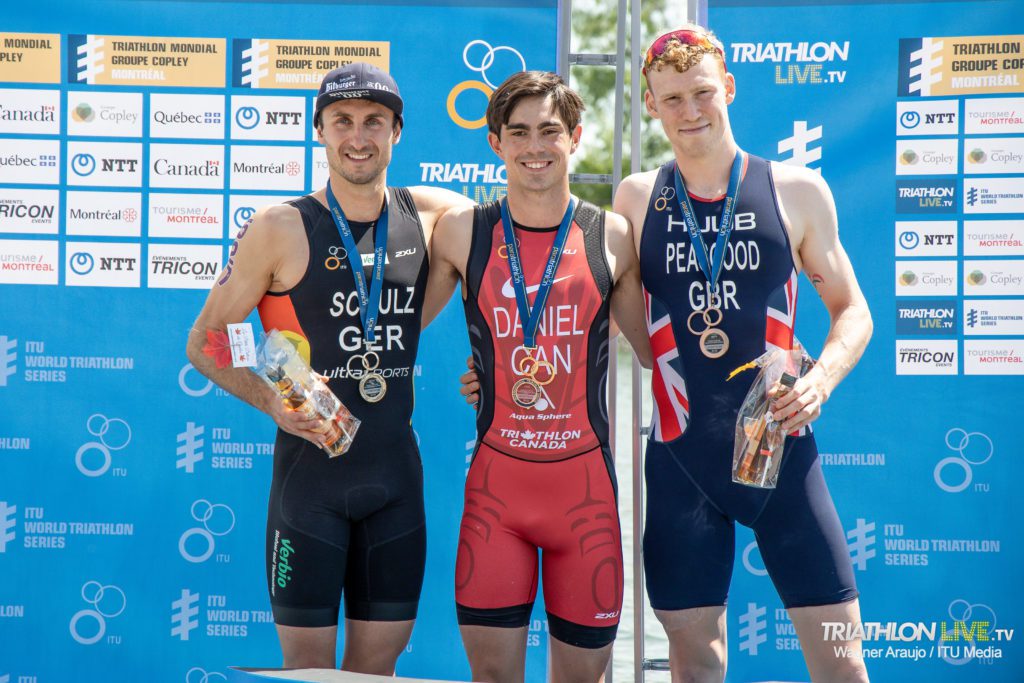 Calgary’s Daniel beat out his two main rivals, Germany’s Martin Schulz and Great Britain’s George Peasgood, and finished in a time of 57:29.7. “It was a stacked field and the first qualifying race for the Tokyo Games so I’m really happy with how the day went,” said Daniel after receiving his medal.  “You never really know where anyone is at in their fitness until you line up against them so I was really looking forward to this race because I knew it would be a good benchmark.” 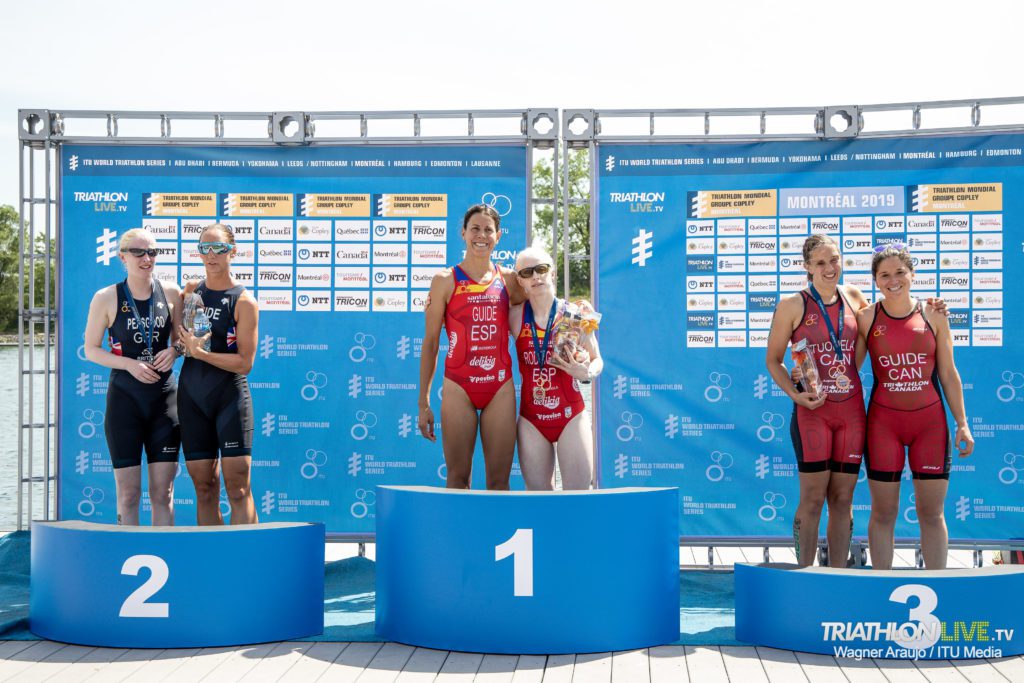 In the women’s visually impaired category, Jessica Tuomela and her new guide, Marianne Hogan, captured their first World Para-triathlon Series podium together (bronze). “Right now I feel gross but that means I did it right,” laughed Tuomela. “We came in here and felt really calm and confident after the block of training we put in the last couple of months. I just wanted to get in the water and go after it.”

Ottawa’s Jon Dunkerley, and his guide James Cook of Summerland, B.C., placed eighth in the men’s visually impaired race with a time of 1:05:27.1.