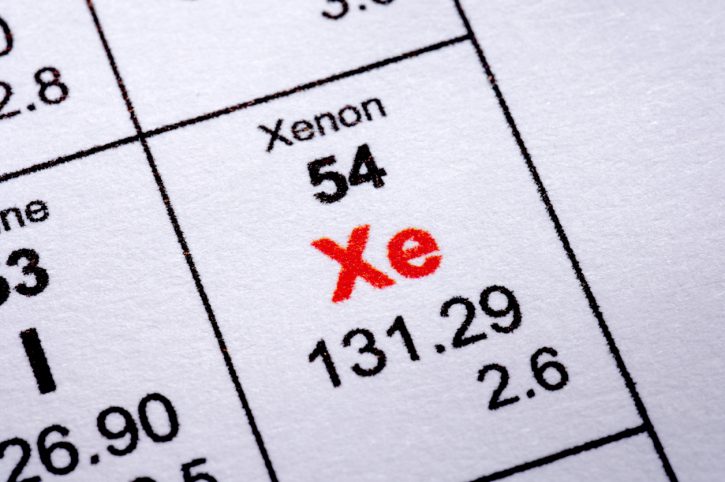 The controversial drug of choice at the recent Sochi Olympics, xenon gas, is expected to be the target of an upcoming suggestion for action to the World Anti-Doping Agency (WADA).

According to the Telegraph, on May 17 a recommendation will be made to WADA’s executive committee to consider adding xenon gas to the list of banned substances, or provide a set of rules on how it may and may not be used.

Xenon is untraceable, but athletes can be banned for sudden and notable changes in EPO and testosterone level in their blood, which can be detected through the use of a biological passport. And the news comes fresh on the heels of Russian Athletics handing marathon standout Liliya Shobukhova a two-year ban for fluctuations in her biological passport.

The gas has been found to increase the production of testosterone and EPO when inhaled and was a hot topic during February’s Winter Olympics when it was said some Russian athletes had been using it as a performance enhancer, and may have been used by the team for over a decade.

WADA founding president Dick Pound was spoken out against the use of xenon, reminding athletes that the use of any substance to artificially increase the uptake and delivery of oxygen likely falls under the umbrella of doping.

The gas is used as an anaesthetic and when children are born who are starved of oxygen to help increase the movement of oxygen to the brain and lungs. It has also been found beneficial in rehabilitation of heart attack victims, so it is unsurprising some endurancee athletes have found it useful for increasing performance.