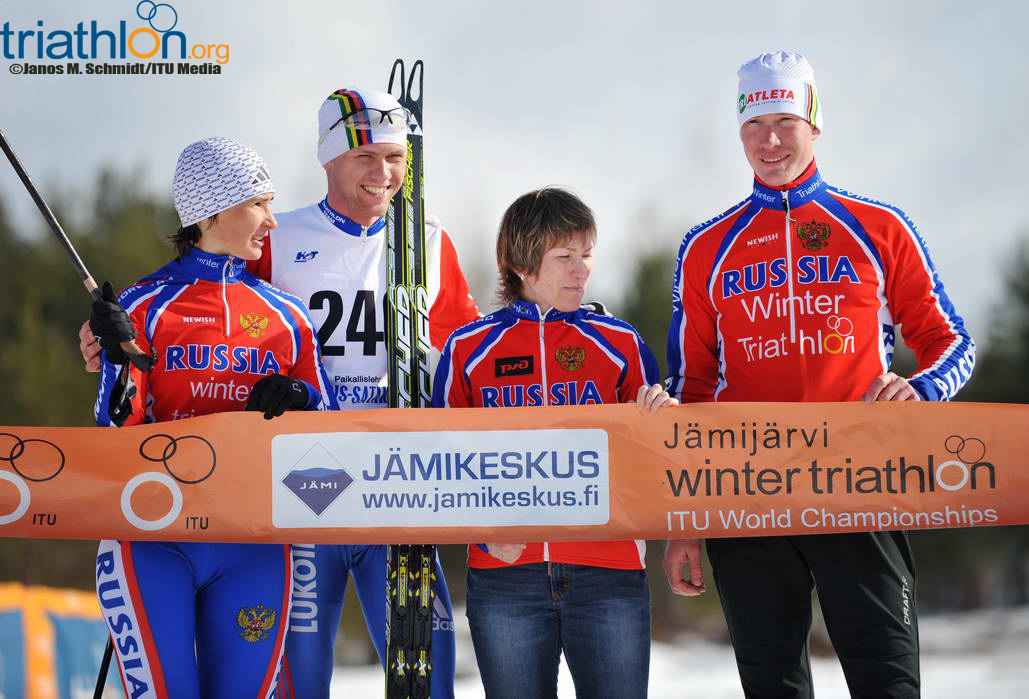 “After such a successful event last year, it was a natural choice of us to return the championships to Cogne,” said ITU President and IOC Member Marisol Casado. “Cogne is an ideal location with its open terrain and winter weather conditions perfect for winter triathlon.”

The event will also award World Championship titles to Under 23, Junior and Age Group athletes.

Event organizers have proposed a three-lap 6km run, three-lap 12km bike, three-lap 9km ski course for the elites and U23 competitors. Junior, Paratriathlon and Age Group athletes will compete on the same course as the elites, but over a shortened distance of 4km on the run, 8km on the bike and 6km skiing.

Find out more about ITU Multisports.