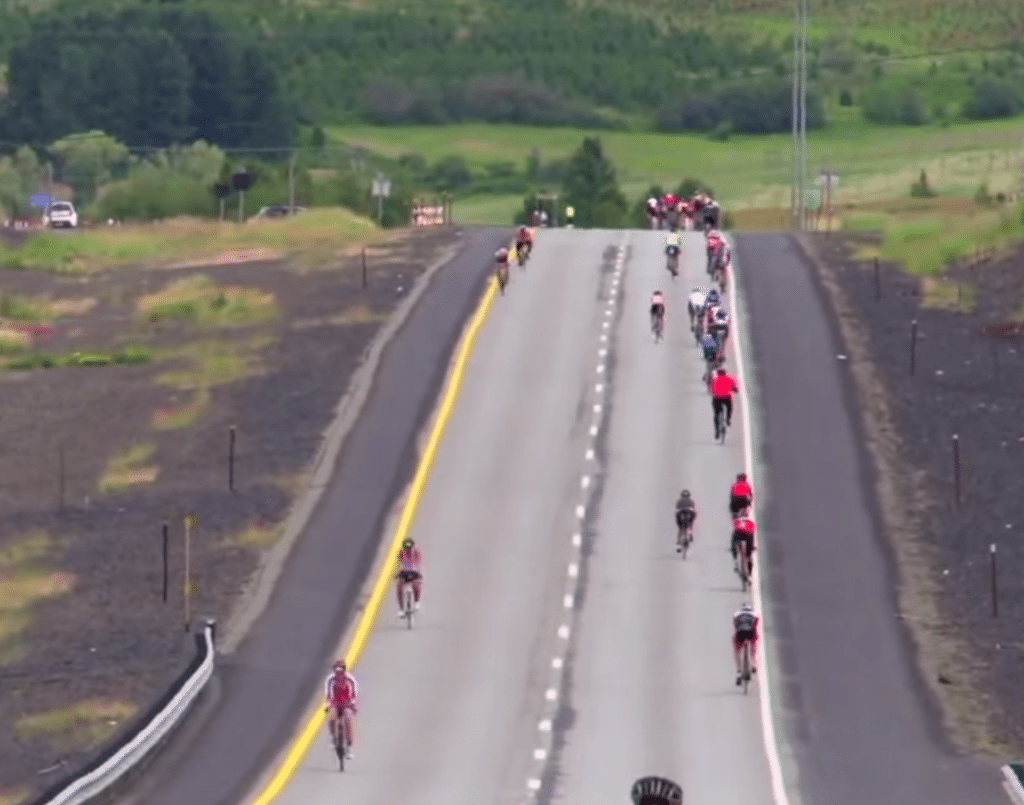 Ironman Coeur d’Alene is staying put at least through 2017. There were concerns the event would be cancelled due to a lack of sponsorship, but Coeur d’Alene’s Chamber of Commerce decided to keep backing the triathlon.  Canadian pro Heather Wurtele is the defending champ and has won the event three times.

In December, the Chamber wrestled with the declining revenue from the hefty fee of putting on the race. The Ironman rules stipulate that a person or group within the city must pay for the race—a fee of about $100,000 annually.

Steve Wilson, the President and CEO of the Chamber of Commerce, says they needed to get a sense of how the membership felt about the Ironman. The feedback they received from members and  people in the community was very positive. He says most people wanted to see the triathlon continue in Coeur d’Alene, but were unaware of the financial obligations. Wilson said that members of the community have helped contribute to the cost of the sponsorship. The Chamber hopes the event will eventually  break even.

Wilson says the Chamber hopes to keep boosting support for the race over the next few years before sitting down with the World Triathlon Corporation to discuss a contract for future races beyond 2017.