On Friday, Dec. 7th, the Edmonton City Council approved funding for the Coronation Community Recreation Centre as first reported by the Edmonton Journal. The $16 million commitment to the centre means the often-delayed project will finally be able to be built.

The Coronation Community Recreation Centre will house a 250m indoor velodrome, becoming just the third North American facility of its kind. With a preexisting pool and running facility, the community centre will become particularly useful for triathletes in the area. 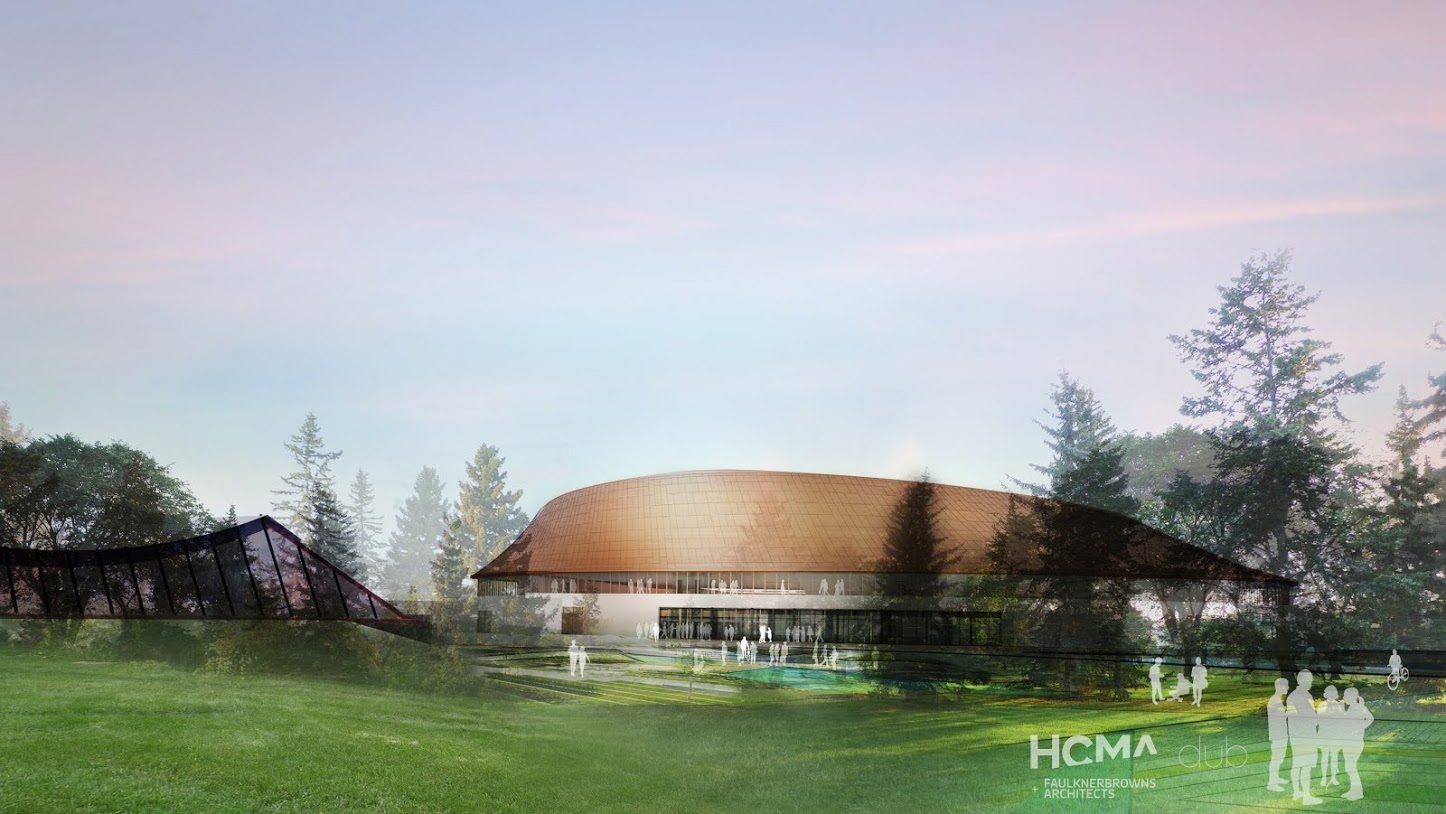 The proposal for the Coronation Community Recreation Facility has taken shape over a decade. A 2012 community needs assessment and public consultation concluded the site was suitable for such a project. Advocates lobbied to have a 250-m indoor track attached to the project, but a shortfall in funding made it’s future uncertain. Funding for the velodrome unexpectedly fell through when the Alberta government withdrew support for the project and eliminated the potential for a federal grant.

The project is not yet fully funded with private and community support expected to fill in the shortfall in cash. Edmonton’s Ward 2 councillor Bev Esslinger who argued in support of the project, said fundraising cost will get a boost now with a guarantee the project is moving forward.

The Mattamy National Cycling Centre in Milton, Ont. and the VELO Sports Center in Carson City, California are currently the only 250-m indoor velodromes in North American sanctioned for UCI events. That is expected to change in Canada with the new Edmonton velodrome moving forward and plans in Bromont, Que, to build an indoor facility for the 250-m velodrome from the Atlanta Olympics.

Construction on the Edmonton Velodrome is expected to get underway in 2020.