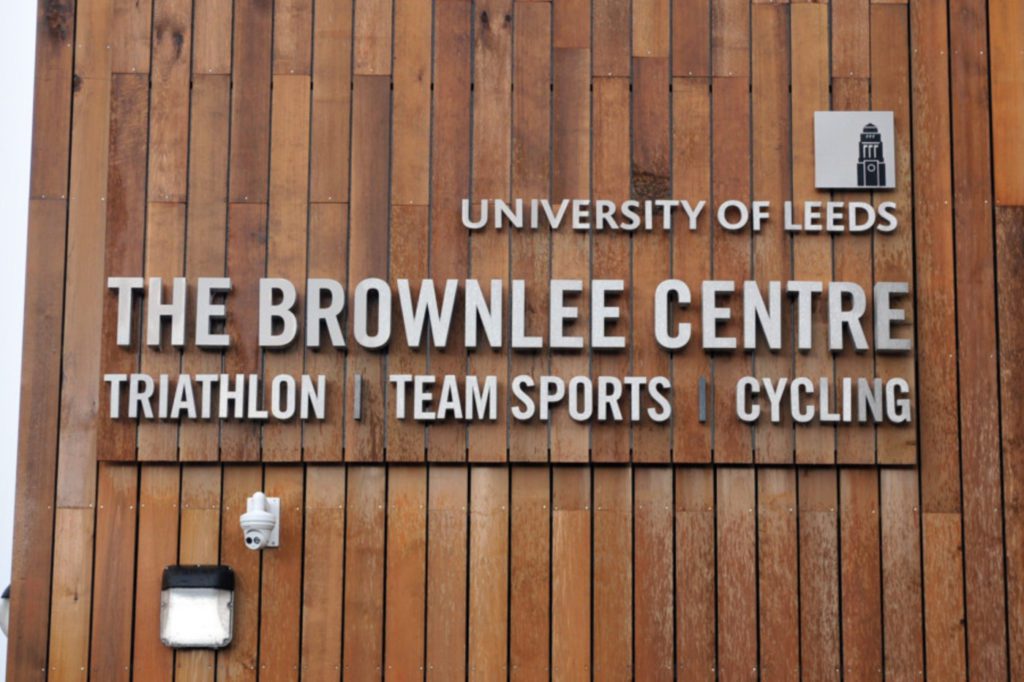 The UK city of Leeds has unveiled a first look at the new, £5m Brownlee Centre, a training facility named after the two most successful Olympians the region has produced. Alistair and Jonathan Brownlee, London and Rio Olympic medallists, officially opened on Saturday, April 29th.

Thank you to @AliBrownleetri and @jonny_brownlee for all their support and a fantastic opening of the new Brownlee Centre and cycle circuit pic.twitter.com/1PTptYNj3f

The centre is a training base for elite and amateur athletes alike. As a triathlon-specific facility, it has a closed road cycling track — the longest in the country — to provide athletes with a safe, traffic-free place to ride. It also has a strength and conditioning training suite, physiotherapy, medical and other support services, “to provide world-class facilities for triathlon training in the region.”

Speaking ahead of Saturday’s official launch, Alistair Brownlee said: “This day marks a great day for cycling in Yorkshire. The start of the Tour de Yorkshire builds on a fantastic legacy and, thanks to these new facilities, Leeds continues to be a real centre for excellence when it comes to cycling and triathlon.”

Jonathan added, “This centre and circuit will inspire everyone, from beginners through to elite athletes.”

The Brownlee brothers are some of the most prominent athletes in the sport of triathlon particularly on the short course circuit. They made international headlines last September when Alistair assisted his struggling brother across the finish line of the Grand Final in Cozumel, in what many consider one of the most heartwarming moments in the sport last year.

Alistair Bronwlee is set to toe the start line of Ironman 70.3 St. George, the North American championships, on Saturday. Jonathan Brownlee is on the start line for WTS Yokohama on May 13th.