Four-time Ironman World Champion, Chrissie Wellington spoke with WITSUP about the state of play for women in triathlon. Check out the video here. In the interview she discusses the disparity between the number of male and female pros spots in Kona. 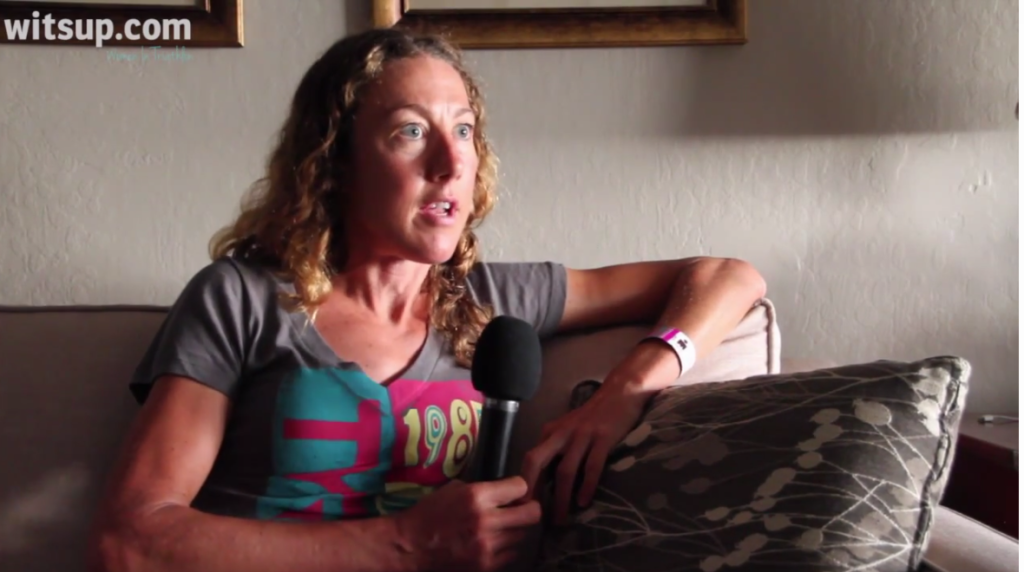 Below are some of her central statements:

“I know if you are to empower a society you need to empower the women within that society and that goes for developing countries and it goes for sport and it definitely applies to triathlon.”

“There are less women participating in long course triathlon precisely because there are less slots. When you have less slots, you cannot hope to create the strength and depth that then validates having an equal number of slots.”

“I think there is a moral and ethical imperative here.”

“I feel really strongly that there is a trickle down effect…that the pros, male and female can inspire the amateur athletes, so the more professional women we can see racing, the more it would impact the amateur ranks.”

“I find it slightly bizarre that its been suggested that in order to have more women on the start line that slots then need to be taken away from the men…I struggle to believe that….the number of Ironman races increase year [after] year with the number of amateur slots increasing …they are making space for hundreds of amateur athletes.”

“I’ve said so often that triathlon, despite some of these faults, can hold itself up as a great example, in many respects, of gender equality–we race the same race distance, on the same day, for the same prize money. That’s really important—not every sport can say that…but so much more can be also done.”