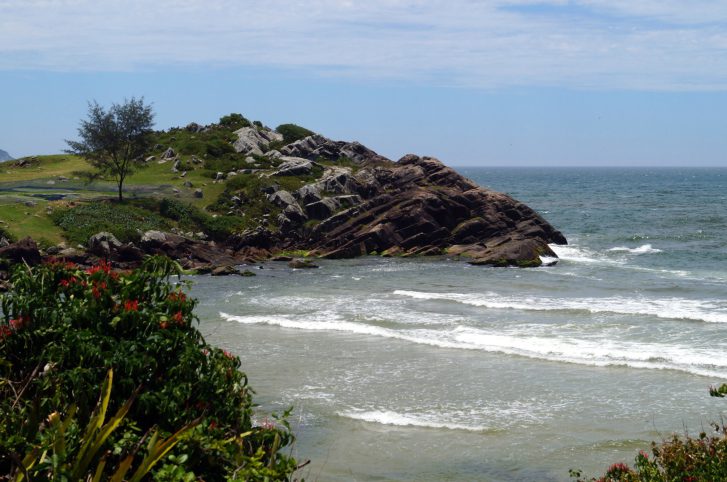 The Challenge Family launches its first race in Latin America with Challenge Florianopolis in Brazil. The inaugural half distance will take place on November 30, 2014. The race will be based at Jurere International in the north of the Isle of Santa Catarina, in Florianópolis, in southern Brazil.

Challenge Florianopolis will feature a fast, flat course that could be some of the fastest ever. November is the start of the Brazilian summer season when the seas are generally calm. The swim course is one 1.9 km loop swim  off golden sands beach. The 90 km bike course takes place along smooth highway roads, while the three- loop run follows tree-lined neighbourhood streets.

“Our goal is to offer one of the fastest races of the Challenge Family series, a challenge for athletes who are seeking their personal record over the half distance,” said Carlos Fernando Menezes, CEO of Challenge Brazil.

“We have seen ever increasing numbers of Brazilian athletes competing in Challenge Family events around the world and have had so many requests for a race in South America,” said Felix Walchshöfer, CEO of Challenge Famil. “Now that day has arrived and we know Challenge Florianopolis will exceed expectations for athletes, spectators and the local community as we start our journey in this stunning part of the world.

“The destination is one of the best tourist locations in the country and one of the most beautiful beaches in Brazil!”

The event will aim to offer plenty of fun for the entire family and friends supporting the athletes. These include a junior event the day before the main race, alongside many other lead-up events designed to include all ages and abilities.

Challenge Family ambassador and four-time world champion, Chris ‘Macca’ McCormack, was in Brazil for the launch of Challenge Florianopolis and said he was delighted to be part of the race. “Florianopolis is such an awesome destination and that course is really going to encourage the athletes to push their limits as they try and beat the clock as well as their peers. In addition, the beaches are second to none and it’s an awesome place for athletes to come with their families to race, soak up some sun and enjoy that unique Brazilian atmosphere.”