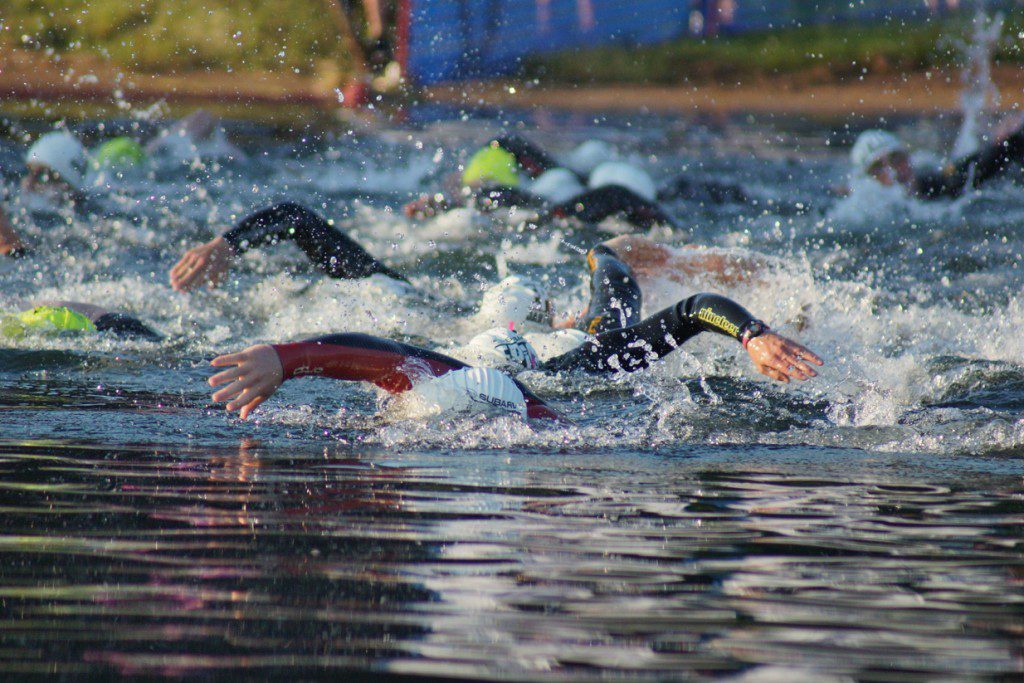 Dartmouth, N. S. has earned notoriety as the setting for the hit television show Trailer Park Boys. Nicknamed the City of Lakes, the community of 70,000 is also becoming increasingly well-known for the Subaru Epic Dartmouth Triathlon, part of the Epic Dartmouth weekend. Now in its fourth year, the race takes place at the end of June. The fourth running of the event was recently held from June 27 to 28. The Epic weekend has grown from its humble beginnings when 97 starters toed the line in 2012 to over 1,500 participants in 2015.

The 2015 Subaru Epic Dartmouth Triathlon was the only Eastern Canadian qualifying event for the 2016 ITU World Championships, to be held in Oklahoma City, Okla. 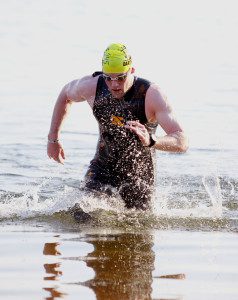 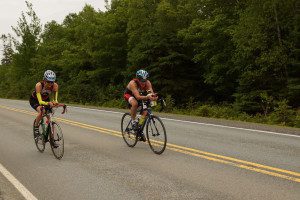 With an average race day temperature of 23 C and water temperatures typically in the 19–22 C range, it’s a wetsuit-legal, but not wetsuit-mandatory, swim. The swim legs are set in either pristine Lake Banook for the full distance events, or Petpeswick Inlet for the half distance events. The bike course winds along a scenic river valley and a chain of seven lakes on the return to T2, and the run legs are on a mix of asphalt and dust trails through shaded Shubie Park along the perimeters of Lake Banook and Lake Micmac, bringing you to the finish chute on Prince Albert Road.

Chesnutt explains, “Subaru Epic Dartmouth is truly a unique event. We allow competitors to switch between the Aqua, Epic and full race distances up to and even during the event itself in response to the realities of their day. Athletes can finish at a shorter length if they become forced to choose between either quitting, or risking further injury by gutting it out to the finish line on a day when things simply didn’t go right.” Even if entered and competing in the full distance, athletes simply indicate their choice to a timing volunteer, and head to the finish line to be a full finisher at either the Epic (21.1 km run) or Aqua distances (no run).

For pure runners and kids, there are 5 km and 10 km running races as well as a children’s triathlon on offer. For swim enthusiasts, organizers have also added long distance swim events, with participants covering 1 km, 2 km, or 5 km around Lake Banook. The swim events are now part of the Global Swim Series, currently in its second season. 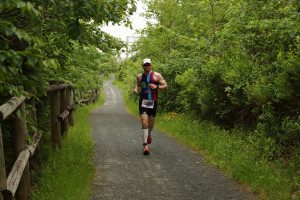 There was no strategic plan to create a weekend with many events. Chesnutt says it developed into that to ensure the economical viability of the long course race. “We discovered that holding a 226 km long event is a crazy idea financially. It’s incredibly expensive, and our main impetus for adding these extra races is it makes a lot more financial sense to have 1,500 people in a 5 km than to be starting off with 100 people in a 226 km event,” he said.

“We didn’t realize at the time just how much of a life each of those races would take on of their own.”

Competitors in the Epic and full distances will also be contributing to their triathlon club’s results in the 2015 Epic Club Championships. The top triathlon club – as measured by combined low net finish positions of the top three club members, including at least one male and one female – will take home a minimum of $500 prize money.

All athletes are encouraged to celebrate their accomplishments on the balcony overlooking the finish line, where full massage and medical services are on offer, as well as a selection of post-race libations from Garrison Breweries.

Kerry Hale is a triathlete, coach and freelance journalist living in the Comox Valley, B.C.