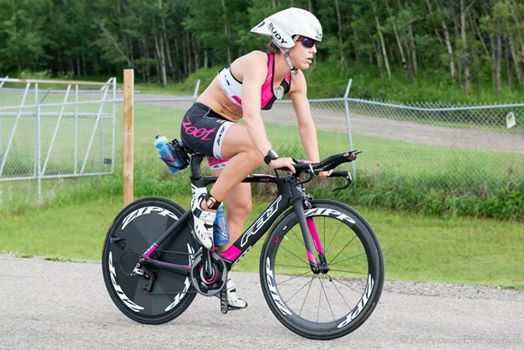 The Penticton-based pro stormed on the scene when she won the age group race at Ironman Canada  in 2008 and six weeks later posting the fastest amateur run split at the Ironman World Championship in Kona (3:12). Following that race, Morrison left her teaching job to race full time as a professional, capturing third at Ironman Canada in 2009—her inaugural pro race. Numerous top-ten finishes in long course racing ensued, but her rise was cut short when she was involved in a near fatal car accident in 2010. Morrison was hit head on causing her car to be thrown down a 30 foot embankment breaking most major bones on the left side of her body and resulting in serious internal damage.  She was told she would never race again.

With determination, a positive attitude and a commitment to defying the odds, Morrison made a remarkable comeback returning to racing as a pro in 2012 taking third again at Ironman Canada in her first race back. Her story is told in the inspiring film A Second Chance: The Janelle Morrison story which is just about to be released digitally. 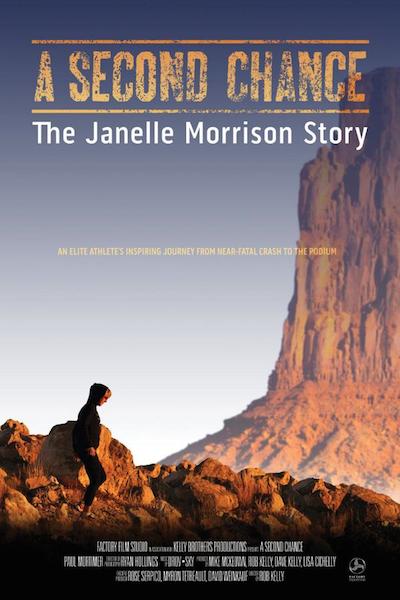 Morrison’s retirement post is dedicated to her coach Mark Allen and  appeared on her blog earlier today where she thanks her support team and explains being called to a new chapter in her life. She writes:

“I had no idea when I was making my way to Las Vegas for Silverman 70.3 that I would wake up a few days later, the morning after the race which took place on my 37th birthday, and feel what I felt.  And what I felt, without question, was that the racing part of my life was done.”

Although she didn’t capture the win she wanted in racing, Morrison is full of gratitude for where the sport has taken her explaining, “[F]unny enough, the treasure of winning and having a magical race did happen.  I won in massive and immeasurable ways out there on the race course and in life.  I came back ‘from the dead’ to race what can arguably be called one of the hardest sports in the world at the elite level.  Magic took place every time I took to the line and did the impossible, again, and again, and again.”

TMC wishes Morrison the best of luck on her new adventure. 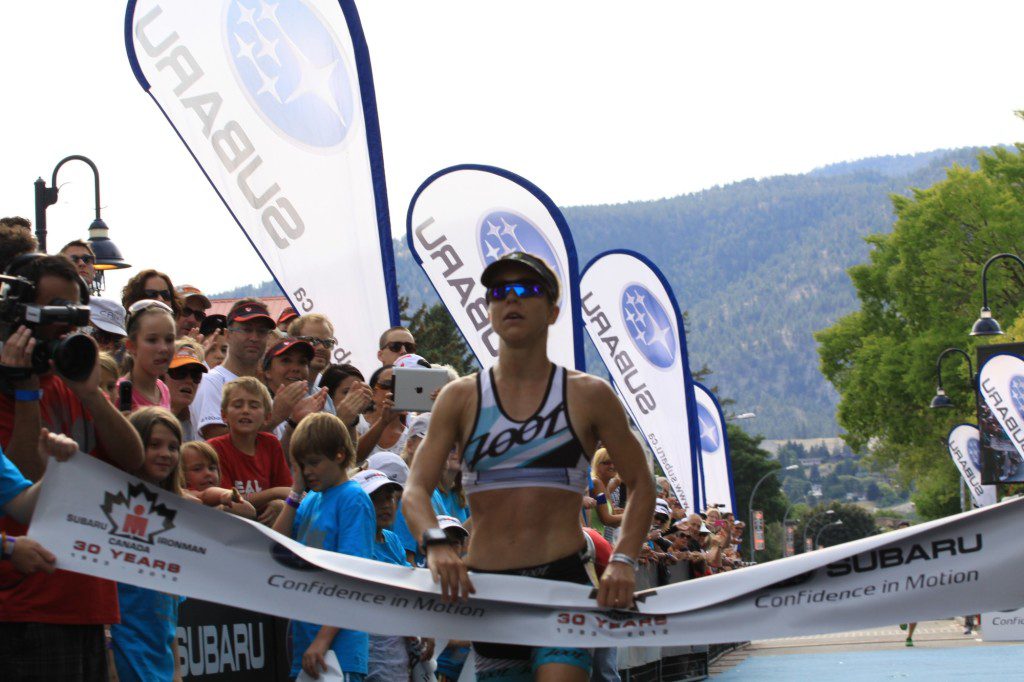