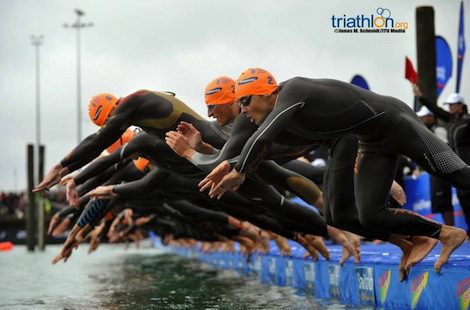 This is the fifth consecutive Olympics to host the triathlon since its debut at the 2000 Sydney Games.

The ITU strives for a balanced representation across the TO board. A total of 37 nations will be represented through TOs at the Olympic Games. For several nations, it is their first time being represented this way. There are 15 female and 25 male TOs.

At triathlon’s Paralympic debut, there will be 16 female and 26 male TOs.

The Olympic Games kick off in August. Canada has currently earned one male spot and three female spots for our triathletes, however this will change over the course of the next four ITU World Triathlon Series events. Stefan Daniel is the only Canadian triathlete to have secured a spot at the Games, representing Canada as a paratriathlete in the P4 category.