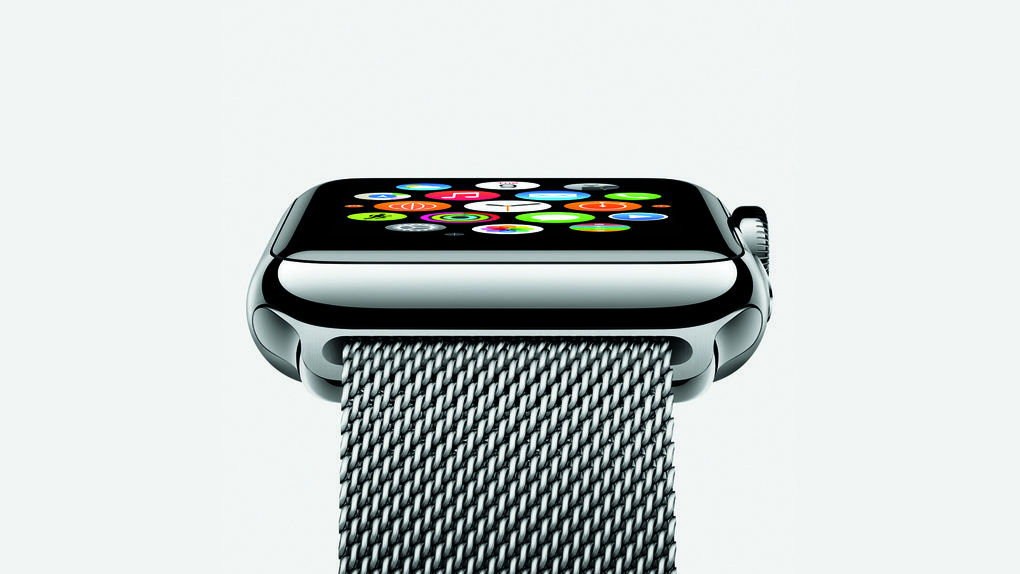 The internet went into a feeding frenzy on Tuesday afternoon while Apple announced their new, upcoming products for the year, one of the highlights being the new Apple Watch. Of interest to triathletes will be the Apple Watch Sport, a version of the smart watch designed with the intention of being used to track health and fitness activity, bringing many of the apps and devices you already use into a single ecosystem.

Apple CEO Tim Cook described the watch as a “comprehensive health and fitness device,” and they will contain, among other hardware, an accelerometer and a heart rate sensor. The watch will track the quantity and quality of a users movement throughout the day and be able to tell what types of activities you do throughout the day.

Seemingly unsatisfied with the existing health and fitness tracking options, Apple hired an entirely internal team of health and fitness experts to help build the watch, which includes a pressure sensitive screen, adding a third dimension to how users interact with it, different from the iPhone and previous Apple products. Notifications are alerted to the user through light wrist vibrations. There can range from simple text messages to when you reach a steps walked or calories burned goal. 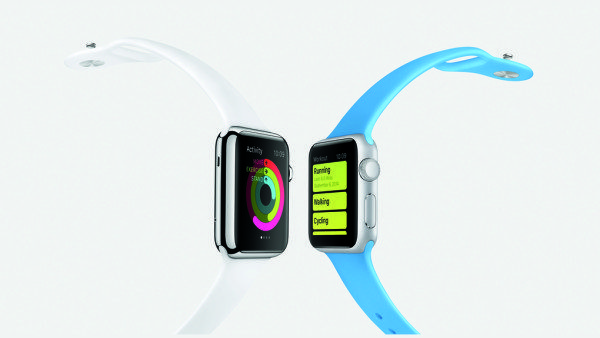 The watches are the first completely new product line the company has announced since the iPad in 2010.

A certain downside to the gadget is it’s need for an iPhone to be used. Anyone who doesn’t use an iPhone won’t be able to use the watch, and many of the functions also will only work when in close proximity to the phone. Some of the fitness apps won’t require the phone to be near the watch, but if, for example, to track distance the watch needs to be near a phone, it means many athletes will look elsewhere.

What remains to be seen is whether users deeply entrenched in other services, such as runners with Daily Mile or Strava for cyclists, will switch over. There’s an allure of the product being designed by Apple, a company with the reputation of only releasing top-quality products, but the watch will likely need to prove itself as being the superior option before it’s adopted as the sport watch to replace the services that already exist in the market. Still, Apple as done an excellent job at convincing users of their need for a product they never realized they had a use for in the past, the most recent example being their near reinvention of the tablet market by releasing the iPad, bringing them into the mainstream.