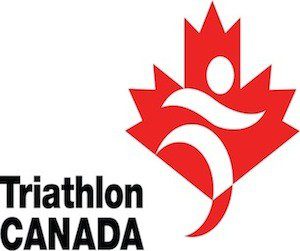 The award categories eligible for nomination include:

The deadline for the submission of nomination forms for is Monday, November 30, 2015.