Triathletes love to start our morning with coffee, but did you know that caffeine does more than just help us wake up? It has performance boosting properties that can help improve training and racing. There are three proven benefits:

The body needs specific caffeine levels and good timing to feel these benefits. The  amount varies per person, but studies have shown that two to three milligrams per kilogram of body weight is optimal for improved sports performance.

Triathletes should be careful with their caffeine intake. Too much can have a major negative impact. 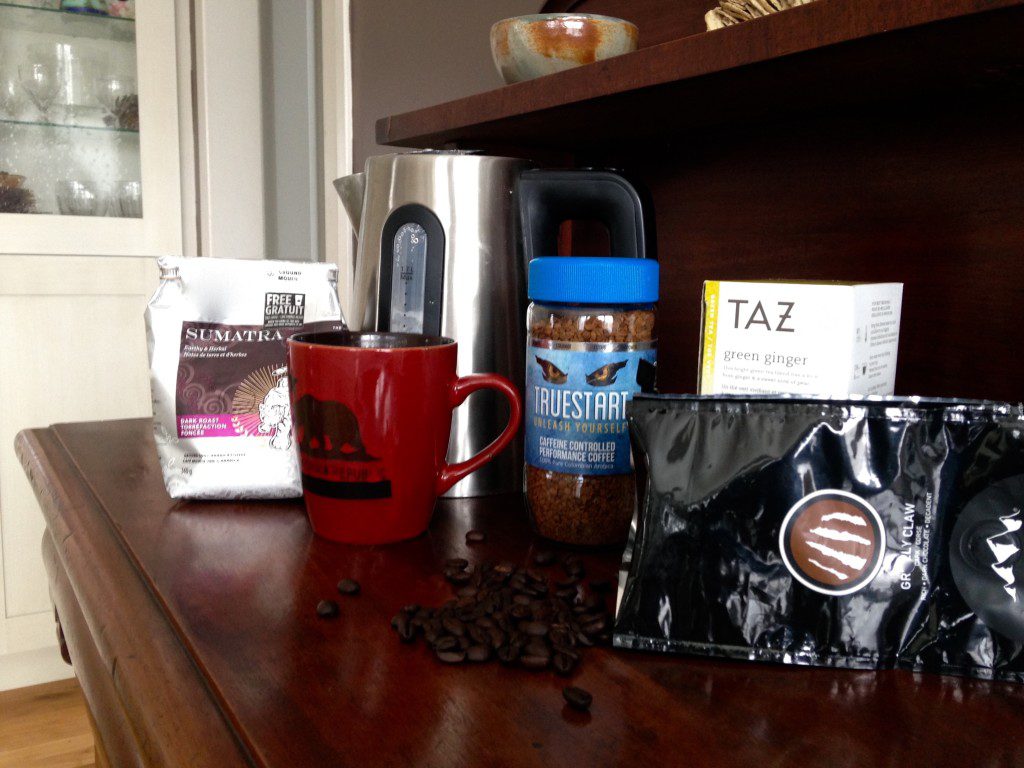 What type of caffeine to take and when to take it

I personally like to use caffeine pills before a race because they’re easily measurable. Starting soon, I’ll be trying a new kind of coffee called TrueStart that gives you the exact caffeine levels in your cup of coffee. It’s hard to know how much caffeine you’re getting in a cup because of all the variables — type of bean, the roast and growing conditions, for example. Pre-ground coffee makes things even more complicated.

Caffeine takes about 45 minutes to fully be absorbed in the body. I personally like to take my caffeine about 1 hour before I workout or race to make sure it fully has settled in.

There are two types of Caffeine.

Caffeine has also been proven to help with recovery. A study was conducted with seven high-level, endurance cyclists who partook in four sessions.

“Glycogen, the muscle’s primary fuel source during exercise, is replenished more rapidly when athletes ingest both carbohydrate and caffeine following exhaustive exercise,” research from the online edition of the Journal of Applied Physiology shows.

In the study, athletes who ingested caffeine with carbohydrates had more glycogen in their muscles after finishing intense, glycogen-depleting exercise, compared to when they consumed carbohydrates alone.

The study used high levels of caffeine — eight mg per kg of body weight. This is roughly five to six cups of strong coffee. Further research is needed to see if lower levels of caffeine have similar effects. But any reason to have another cup of coffee, right?