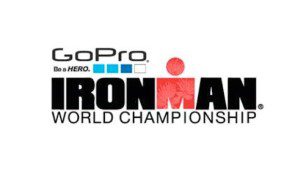 Love strapping that GoPro to your helmet to capture your most intense rides? Or maybe you’ve even worn it in an Ironman to remind yourself what it took to finish. The GoPro has become a favourite toy for many athletes and it has dominated the market since it came out in 2002. But, shares dropped 12 per cent on Wednesday after Apple received a patent for a similar mountable camera.

In filing its patent, Apple detailed the weaknesses in GoPro’s camera design, including  its  “excessive wind resistance” and that it’s highly  “susceptible to damage from vibrations.” Apple’s version will be capable of recording sounds and taking underwater pictures just as GoPro, but a significant difference is that Apple’s version can be controlled by a smartwatch.

Sony and Polaroid were among the few companies that released wearable cameras at this month’s Consumer Electronics Show. JMP Securities analyst Alex Gauna told Bloomberg. “The success of GoPro has inspired quite a bit of imitation, but none of it is overly threatening.”