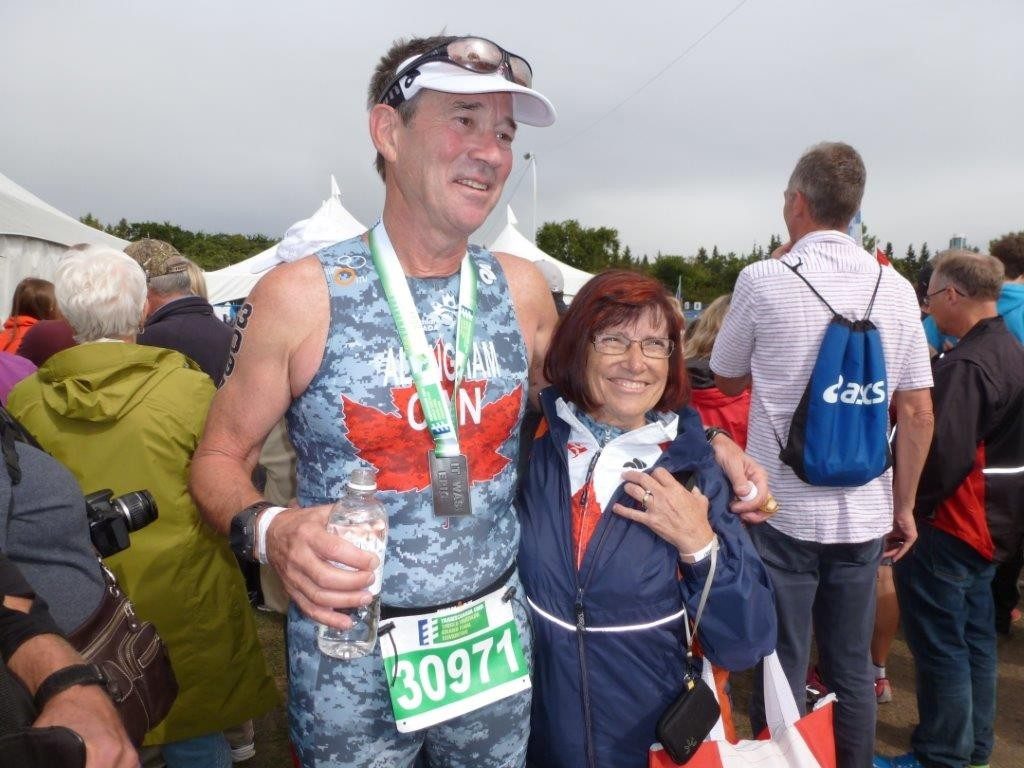 Paul Allingham proves that triathlon is a sport for every age. The 71-year-old has been competing in the sport for nearly a decade. Nine years after his first race, Allingham has won his age group several times at long and short course triathlons. He also frequently qualifies for the ITU and Ironman 70.3 world championships. Despite being competitive, what he values most is the social aspect of the sport.

Allingham had always been active and began running as an adult. By retirement, he felt the urge for something more. “I still needed more to fill the time and it 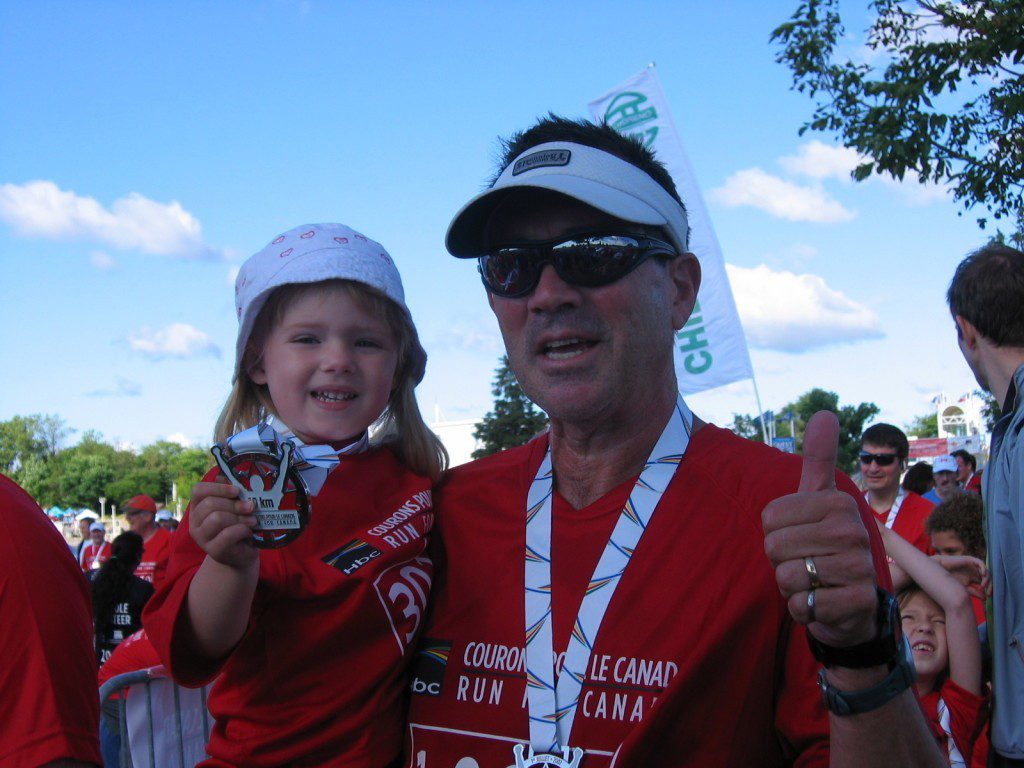 needed to be physical. Some friends in my marathon club persuaded me to join them in a triathlon. I have a competitive swimming background so I thought it would be a good fit. I bought my first road bike and was hooked. I actually completed my first half distance race during my first year in the sport,” he told TMC.

Triathlon is Allingham’s “new career” and he is thrilled that many family members have become triathletes as well. “We train and race together and I especially enjoy helping the grandkids do race simulations before their events. We’ve been going to Tucson, Arizona for eight years now to take advantage of the great training weather and cycling-friendly roads. My coaches Barrie Sheply and Greg Pace run training camps there which we look forward to every year.”

Thanks to triathlon, Allingham has embraced aging. His endurance is better than ever and he exemplifies the notion that physical activity can help keep us sharp and feeling young. Beyond training, the competitive aspect fuels him to keep pushing. Despite slower race times as he has moved up in age categories, there’s no shortage of competition in his age group.  “Until I got to the World Championship level, I found the pack to be small in my age group,” he says. “But they want to win and that’s truly what drives us all to race. When I first won a spot on the Canadian age group team for an ITU Grand Final, I was amazed at how many of us there were competing in the older age groups.”

Allingham recently competed at the ITU Grand Final in Chicago where he was the top Canadian in the 70 to 74 age group in the sprint distance race, placing 13th overall. He also raced in the Olympic distance and placed 16th in his age group. His triathlon community in Oakville, Ont. is proud of his accomplishments and continue to look to him as a source of inspiration. He hopes to qualify for the 2016 Ironman 70.3 World Championships at his next race this month and his ultimate goal is to make it to Kona.

For those wondering how triathlon will fit into their life as they age, Allingham proves that age is just a number. While the times may slow down and the field may get smaller, any older triathlete will find some solid competition out there. Allingham also emphasizes that the benefits of triathlon in later life go beyond just health and fitness. He says he now has a much larger social network thanks to the sport. Finally, the sense of pride and gratification that he gets from helping younger generations get involved is something he values deeply. “If it’s something you can share with family members, you find inspiration in them, not just the other way around,” he says. “Triathlon has brought me peace of mind and peace of heart.”