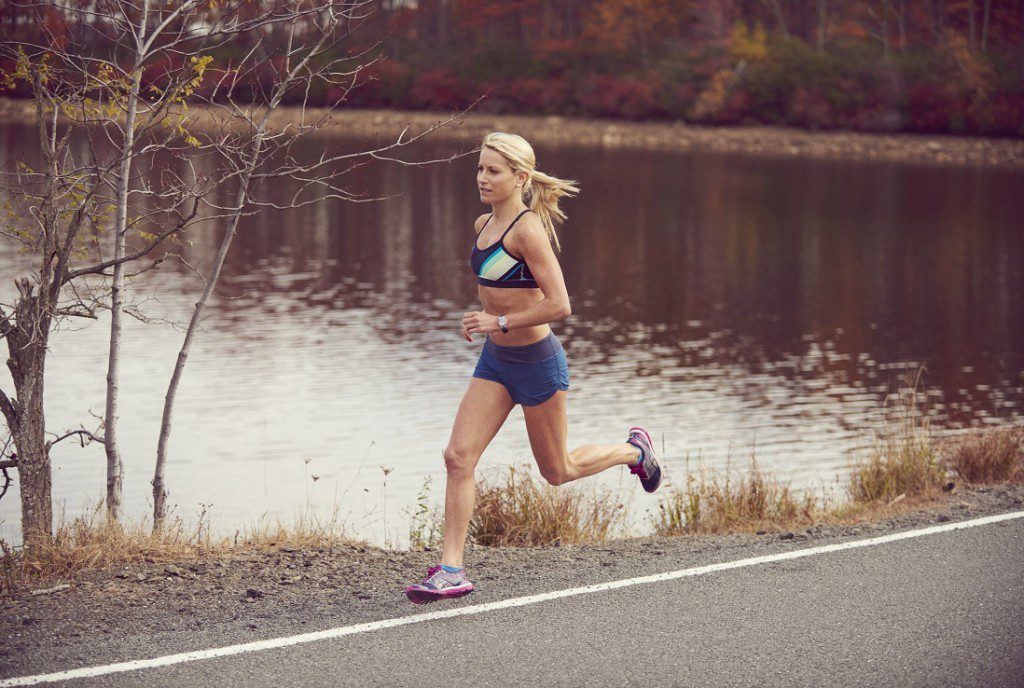 TMC: Congrats on a great 2015 season so far with two impressive second place finishes on tough courses, first at St. Croix and then at Ironman Muskoka 70.3 where you finished with a 1:22 run! How are you feeling about racing in Zell Am See-Kaprun, Austria next weekend?

Kirsty Jahn: Thanks! I was happy with how I ran at Muskoka given the hilly course. I am very excited for 70.3 world champs next weekend in Zell Am See. I am super fit right now, and looking forward to getting out there and competing against the best women in the world at the half iron distance.

TMC: You are originally from North Vancouver, how did you end up in NYC?

KJ: I moved to Manhattan in August of 2011 to attend Columbia University for graduate school. I completed a Masters in Mathematics of Finance.

At the time I was just running and had my eyes set on the NYC marathon in the fall of 2012. Unfortunately, I got a stress fracture in my tibia while training, and was unable to compete. But that fall the race was cancelled due to the hurricane. After five years of repeated running injuries, I decided to buy a bike and start racing triathlons again. 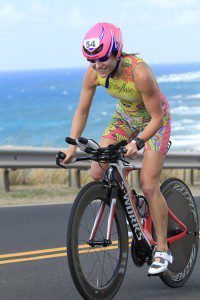 e a strong running background having raced track and cross country for Villanova. How did you come to triathlon?

KJ: I had always wanted to race triathlons since I was a kid. I did my first mini kids sprint triathlon when I was 10 years old. However, I decided to focus on running in high school as I wanted to obtain a scholarship and compete in the NCAA. I had always planned that I would start doing triathlons after college.  I competed on a swim team from age 6 to 12, and cross country mountain bike raced from age 12 to 16, so I had a background in all three disciplines.

In 2006, I reached out to the Canadian National Triathlon Centre, and expressed my interest in training with them. They invited me over for a “trial” weekend to see if I would fit in with the group. I ended up loving it there, the group dynamic and constant feedback from coaches was an environment I thrived in and was used to in my years at Villanova. I quit my job as an actuarial student and moved from Vancouver to Victoria within a few weeks.

TMC: Having spent two years on the ITU circuit, what prompted the move to the longer distance?

KJ: Despite growing up swimming, I was never able to get to the top level of swimming needed to race successfully at the ITU level. I think if I had competed in swimming all through high school, it would have been another story, but I stopped swimming at such a young age that I didn’t have that development. Even over the 70.3 distance I still consider my swim too slow, it will be something I continue to work on.

Additionally, I have always envisioned myself racing at Kona, and I feel like I get stronger as races get longer.

TMC: How have you been preparing for the course in Austria?

KJ: I was in Boulder the last four weeks which was perfect preparation for the world 70.3 course. There are many mountain passes in Boulder that I was able to ride on that are quite similar in grade and distance to the bike course in Zell Am See.

TMC: Following worlds, you’re set to tackle the Ironman at Chattanooga at the end of September. What are your thoughts on that?

KJ: I’m pumped! I am actually going to Chattanooga three weeks early to train on the course. Being my first Ironman, I am not sure how I will feel and will have to adapt to heavier fuelling requirements.

I have never run a marathon, so I am very excited to run a full 26.2 even though it is in an Ironman! I think the fact that I enjoy running so much will only play to my favour, as I think a lot of people are probably dreading the marathon that is coming after the bike 180 km bike, whereas, I’m excited for it and can’t wait to run.

TMC: Good luck next weekend–we’ll be cheering for you! 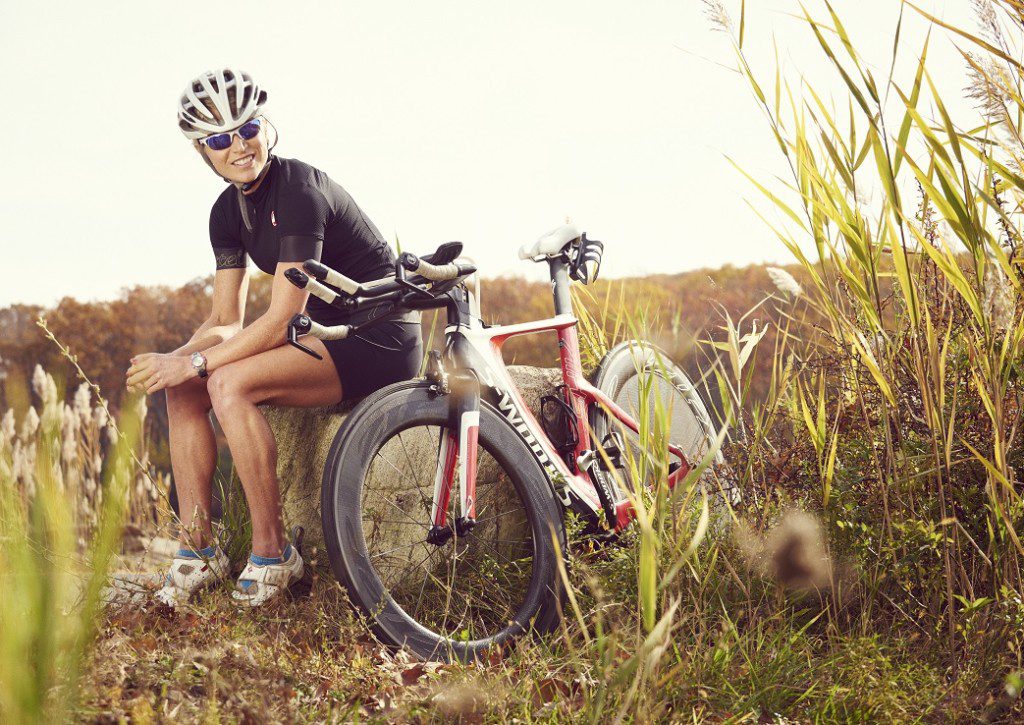