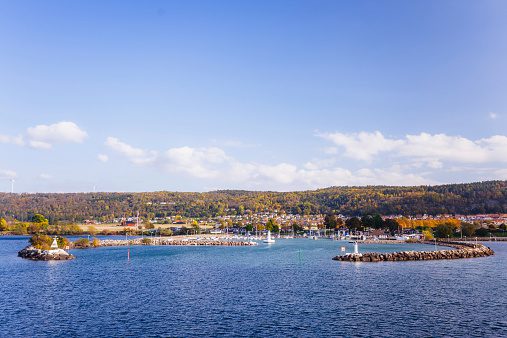 In 2013, Canadian Rachel McBride came third at the event in Belfort, France and in 2006 Sara Gross was sixth. Gross won the ITU European Long Course Championships in 2005.

This is the third time the event will be hosted in Sweden. Motala is a small town situated on Lake Vattern, with the four km swim course taking place in the bay which usually reaches a temperature of 17 degrees in June. The 120 km cycling course is challenging and uphill through a beautiful countryside. The final leg of the race, the 30 km run course, follows three loops of unpaved roads and trails before eventually turning into asphalt route along the water.