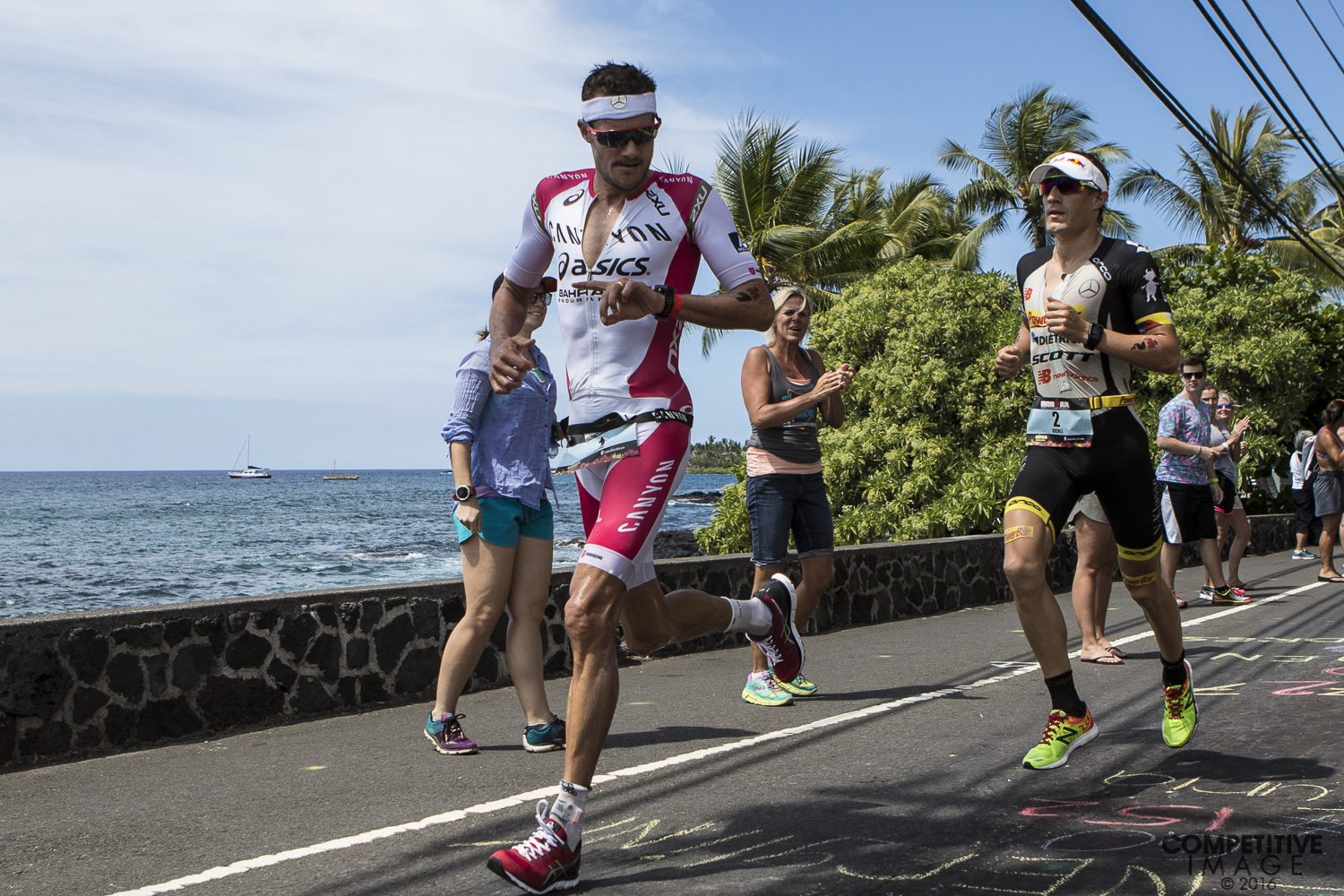 Did you know that Kona’s first non-American winner was Canadian Sylviane Puntous in 1983? The countdown is on and the 2017 Ironman World Championship is now under a month away. As triathletes around the world get ready to watch the pros and top age-groupers take on triathlon’s biggest race, we thought we’d give you some interesting facts about Kona you may not know.