It probably comes as a bit of a surprise to learn that it wasn’t until well after the Olympics that Kristian Blummenfelt finally signed a deal with Asics. He wore the company’s Metaspeed Sky shoes to take the gold medal in Tokyo, the World Triathlon Championship Series Grand Final in Edmonton and for his blazing 2:35 marathon that helped him to a 7:21 time at Ironman Cozumel last month. Less than two weeks after that he was in the Metaspeed Sky shoes again as he flew around the Daytona International Speedway on his way to a huge win at Clash Daytona, too.

“From my first strides in the [Asics] Metaspeed Sky, I felt the response was totally different than from any other shoes I had tested,” Blummenfelt said in a release about his signing to be part of the Asics ambassador team. “I was running on the track, dropping significant splits per lap compared to what I was previously achieving. At this level, you can’t say no to ‘free speed’.”

Blummenfelt and the rest of his Norwegian national team training partners have become renowned for their extensive testing for both equipment and training methods, so you can be sure that the Olympic champ isn’t using anything that doesn’t make him faster. We had a chance to get some photos of Blummenfelt’s speedy gear in Daytona:

We announced the new version of the Fjord earlier this year and featured it in our Holiday Gift Guide (see below). In Daytona Blummenfelt was wearing a gold-medal version of the suit. 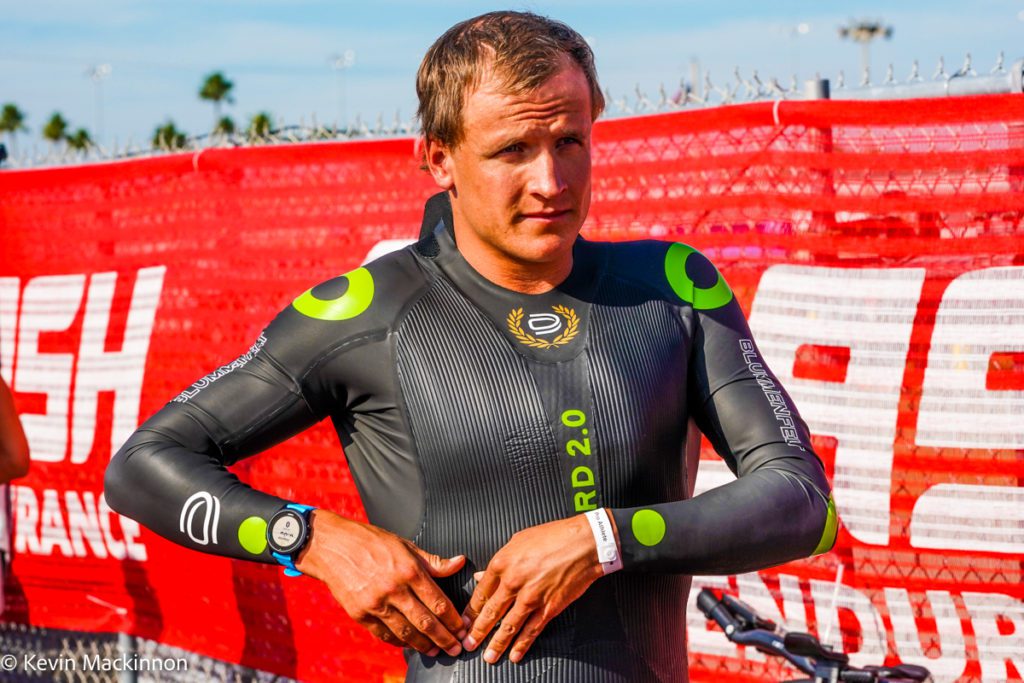 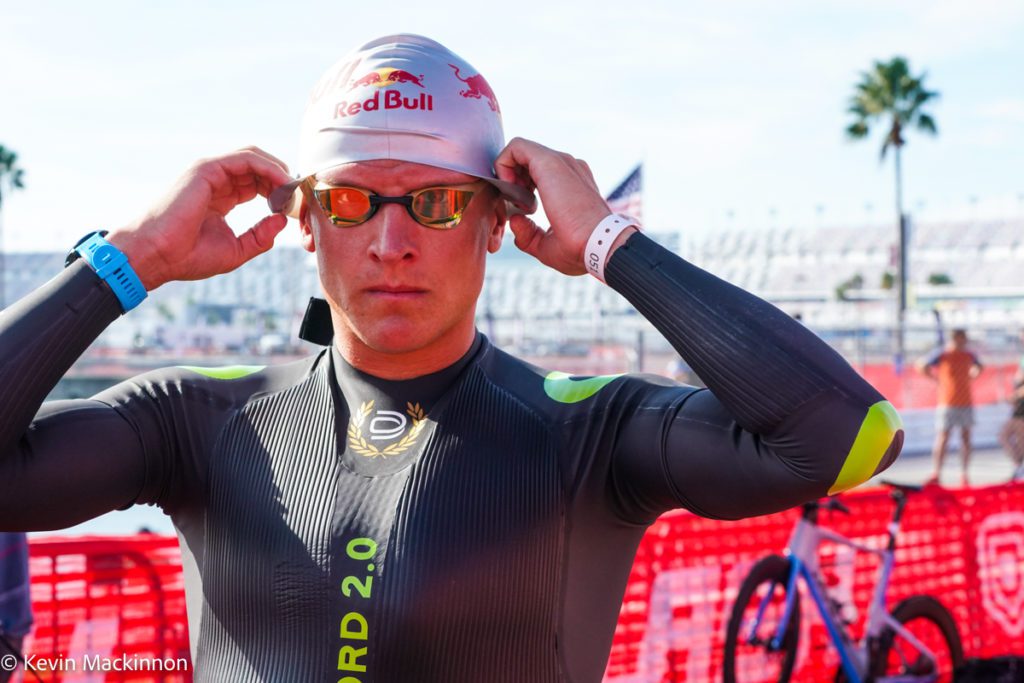 We were impressed with the new Metaspeed Sky here at Triathlon Magazine Canada when they were announced, so it came as no surprise to see Blummenfelt wearing the shoes at the Olympics. In fact women’s Olympic gold medalist Flora Duffy is also an Asics ambassador.

Performance and speed based on your running style: Asics launches the Metaspeed Sky and Edge