Strava is bringing back Bluetooth connectivity so that users can pair their heart rate monitors to their phones, giving them real-time heart rate data during a bike or run workout. The company says that it will be working on supporting Bluetooth cadence and power meters.

While very few triathletes would need such a feature because they likely use either a GPS watch or bike computer to log their workouts, having the option to utilize such a feature can serve as a useful backup if you find yourself without your watch or looking at an uncharged bike computer as you are heading out the door.

In September popular tech reviewer DC Rainmaker announced that he was part of a “Bluetooth Beta Sensor Test” and explained how it works.

Strava says that thanks to feedback and beta testing from its users, the company has restored Bluetooth functionality in the app for heart rate monitors, while resolving prior issues that caused the app to crash. Real-time heart rate data was previously only available to Strava subscribers, but now all users will be able to use their phones as running watches. 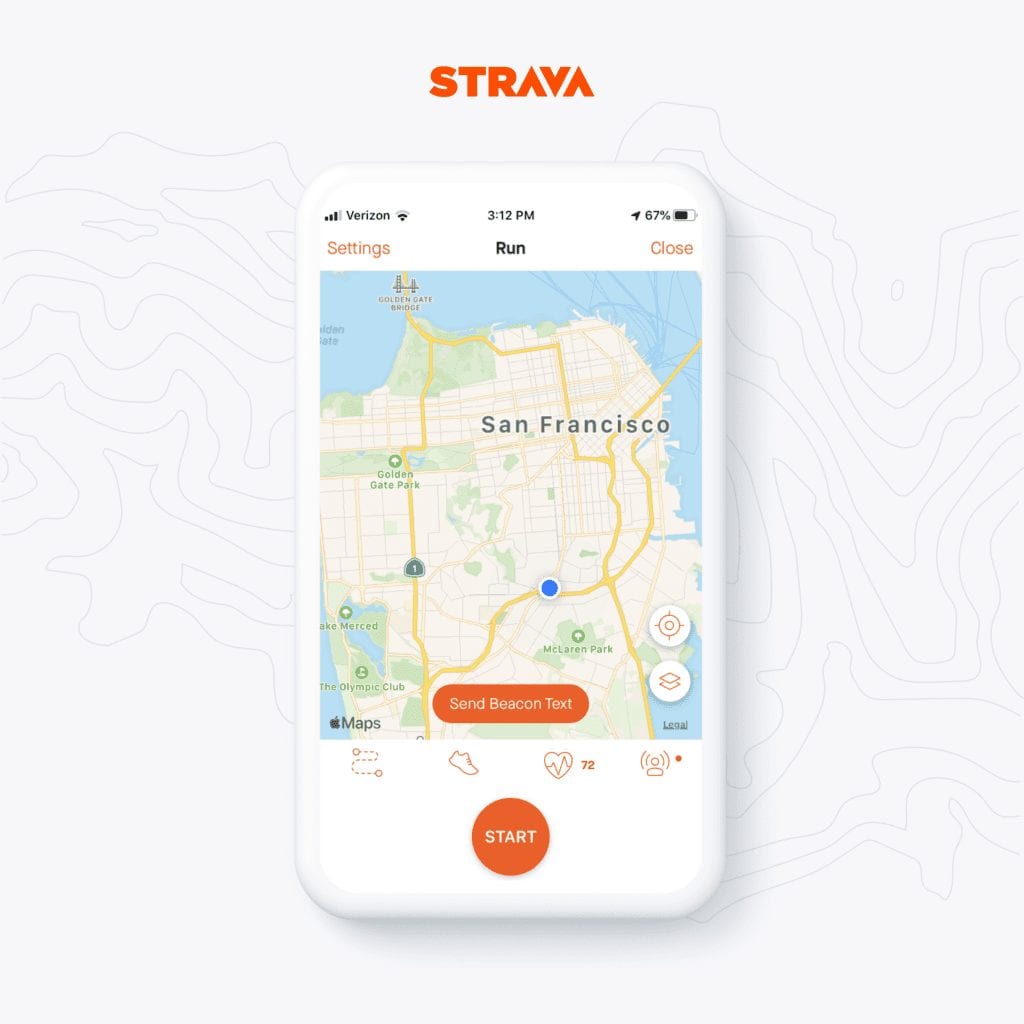 Thanks to Bluetooth connectivity, users can now have heart rate data without a watch. When considered alongside the rest of Strava’s features, this means triathletes can have all the metrics of a watch, by only using their phone. Thanks to the heart rate data, triathletes will also have insight into their training zones, can analyze their efforts post-workout, and get valuable insight into their performance with heart rate metrics like relative effort.

What if you don’t have a heart rate monitor?

As mentioned, for most triathletes this will serve as a back up in case there’s an issue with their watch or computer, but for those just getting into the sport, using Strava coupled with a heart rate monitor could be a reasonable alternative to adding a GPS watch or bike computer to the already-expensive equipment needs of the sport.