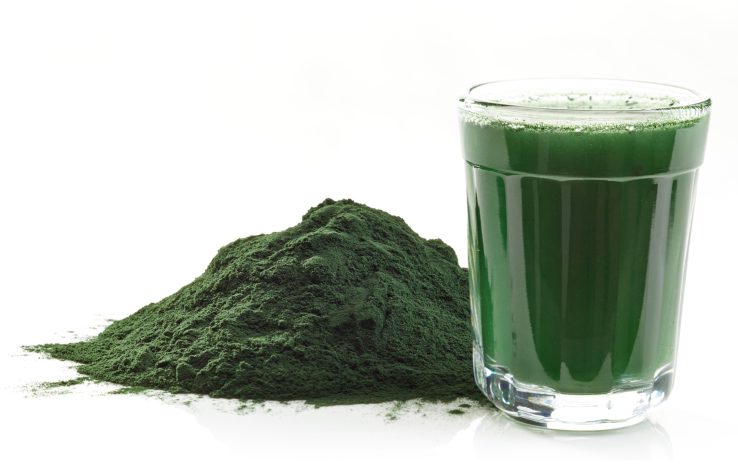 Spirulina is often misclassified as a plant because of its high levels of phytonutrients and ability to photosynthesize, but it is actually a bacterial algae, or a “microalgae.”

Why is it good for me?

A small study, published in 2010 in the Journal of Medical Science, Sport and Exercise, looked at the “ergogenic and antioxidant effects of spirulina supplementation in humans.” Basically, the researchers took nine moderately trained athletes, each of which received either a daily spirulina supplement or a placebo pill for four weeks. All study participants ran on a treadmill for two hours at 70-75 per cent of their VO2max and then at 95 per cent of their VO2 max until exhaustion. Those who had been supplemented with spirulina took significantly longer to fatigue after the two hour run. Those who took in spirulina had decreased carbohydrate oxidization and increased fat oxidization.

Watching iron levels is a dietary issue that many endurance athletes face. High mileage training, hot weather and, for female athletes, blood loss through menstruation can all decreases iron levels, leading to exhaustion and susceptibility to injury. There are two types of iron: heme iron and non-heme iron. Heme iron comes from animal products and non-heme iron comes from plants. Generally speaking, heme iron is easier for the body to absorb, so vegetarian runners often run into iron issues.

Spirulina is an excellent source of non-heme iron. A single tablespoon accounts for 10 per cent of your daily iron and has only 10-20 calories, so it is an easy addition to a morning breakfast smoothie, or mixed into muffin recipes for a bit of extra plant-based iron.

Spirulina is a surprising source of vegetable protein. Just one teaspoon packs four grams of protein. Spirulina isn’t something that you can just eat by the spoonful, or just throw into a shaker bottle, unless you have a high tolerance for a fish-foody taste. You’re better off mixing small amounts into smoothies, or baking it into treats for an extra nutritional boost.

These are superfood cookies that you can definitely feel good about eating. I mean, when was the last time you had a green cookie?

“Greenola” may be a better term than granola for this recipe that is packed with nuts, seeds and other surprising ingredients, like bananas and maple syrup.