In 2017, Germany’s Boris Stein used the newly released DT Swiss ARC (Aero Road Carbon) wheels to post the fastest bike split at the Ironman World Championship. The wheels were part of the company’s new overall strategy which is based on the conviction that wheels need to be developed for a specific purpose if you are aiming for best-in-class performances. A year after the introduction of the DT Swiss ARC wheels Daniela Ryf shattered the women’s bike course record in Kona with a 4:26 split, almost 18 minutes faster than the previous record. 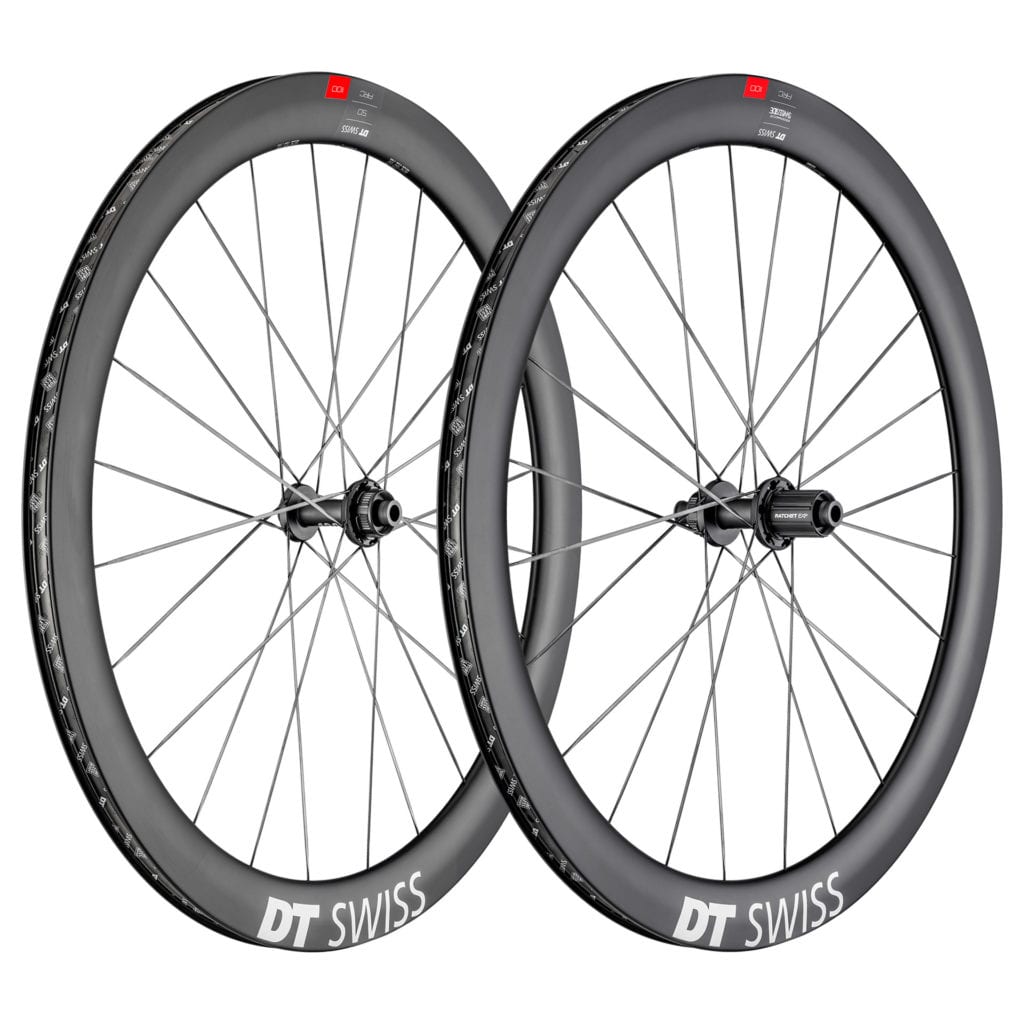 When the ARC wheels were introduced, rim brakes were still the norm, but by 2020 the standard has changed. This year, DT Swiss is releasing new ARC road wheels, which are fully redesigned around disc brake technology. 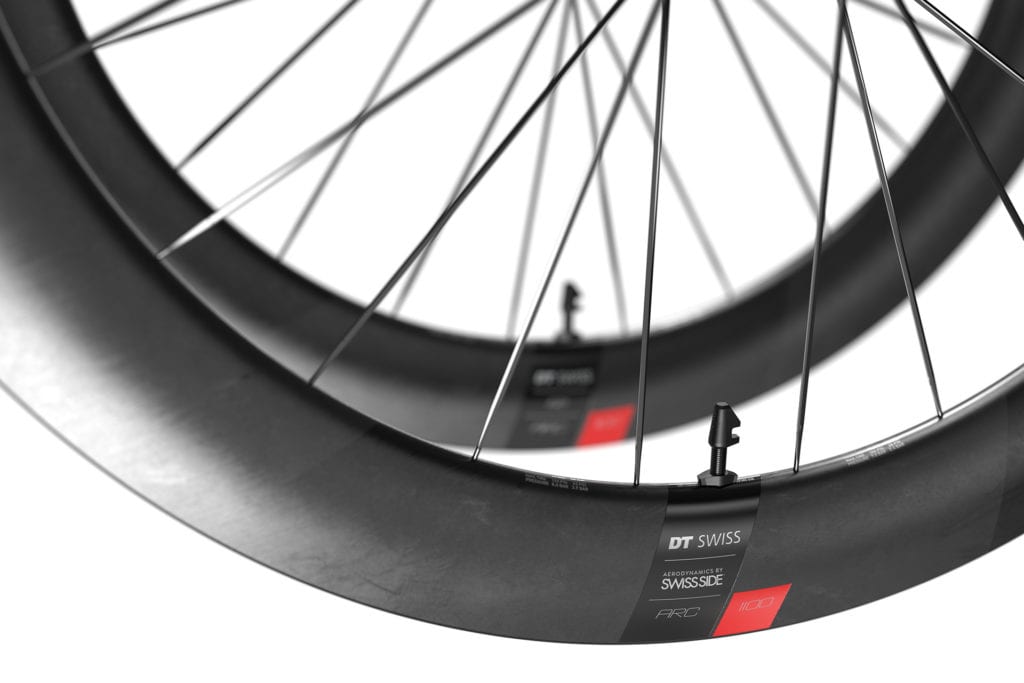 The wheels were designed in collaboration with Swiss Side, who are aerodynamic experts. Research looked at optimizing translational and rotational drag, rolling resistance and the effect of lateral forces on handling, with the simple goal of faster speeds.

To do this they used Computational Fluid Dynamics, which allowed them to understand how the behaviour of air flow and other forces act on the wheels to affect aerodynamics.

In the process of redesigning the ARC wheels, DT Swiss engineers drew upon research from the development of the Endurance Road Carbon wheels (ERC). The ERC wheels’ focus was on a high level of ride control, and testing found that, in order to ride even faster, control is key. 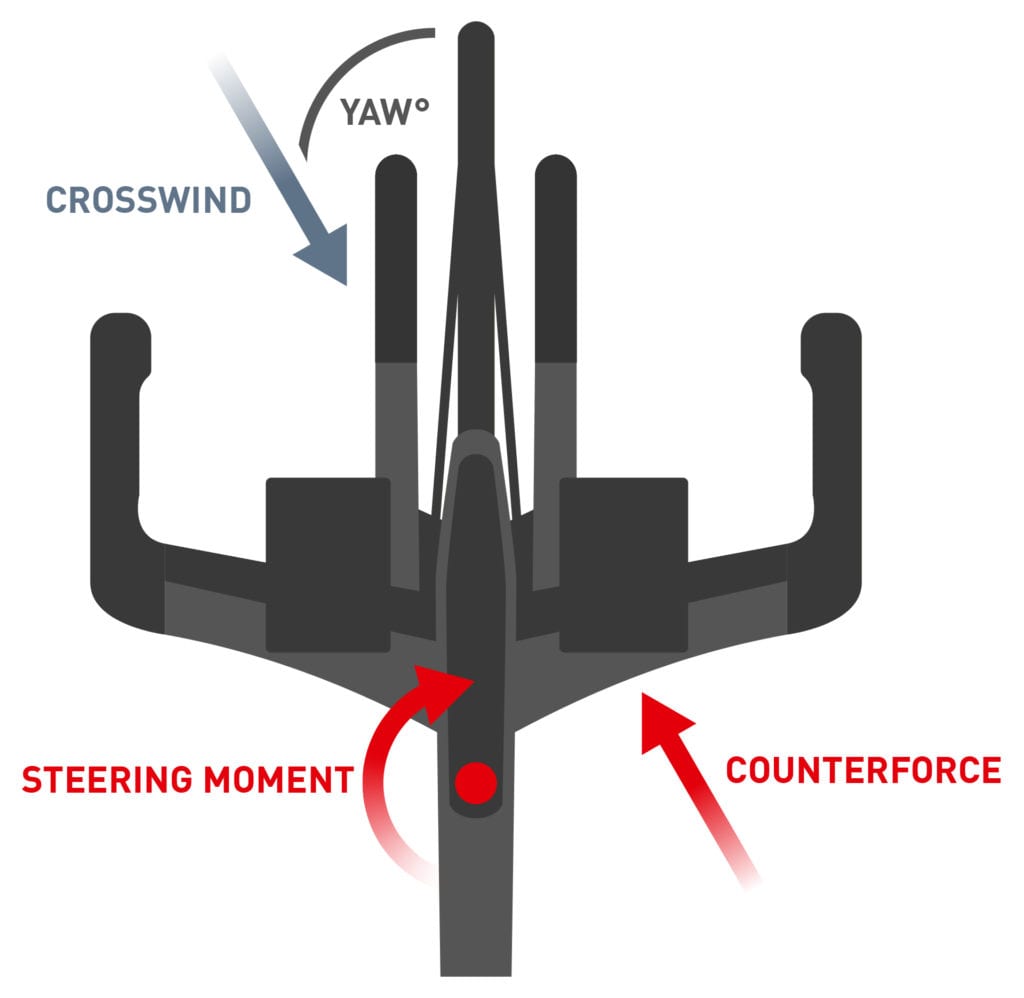 DT Swiss defines the ‘steering moment’ as being caused by an asymmetric side force distribution acting on the wheel. The cyclist feels lateral forces during a bike ride caused by crosswinds and passing vehicles of different sizes and speed. These can have a strong impact on the wheel and are unpredictable and dangerous for the cyclist. The larger the angle of the airflow (yaw angle) and the stronger the wind force, the more the cyclist must constantly adapt to the required counterforce to ride straight in the desired direction.

The company focused on control and lowering the steering moment on the ARC wheels., DT Swiss says that the new ARC wheels remain stable and controllable at various yaw angles, which means cyclists can stay in the faster aero position for longer.

Because they were no longer abiding by the rules of rim brakes, DT Swiss was able to make significant changes to the rim shape of the ARC wheels. The first generation of ARC wheels had bulbous U-shaped rims, but the second generation has what the company calls a VU-shape. The fusion between a tradition V shaped rim and U shape results in a pointy ended rim and more volume in the rim body. The rim inner width of the new ARC wheels has increased up to 20mm to allow a wider tire to be mounted for less rolling resistance and greater comfort without sacrificing aero advantages.

The new ARC carbon rims for tubeless-ready systems are available in three rim heights: 80 mm (best sailing effect among the ARC wheels), 62 mm (lowest drag values at any yaw angle) and 50 mm (lowest drag in headwind conditions). Compared to the ENVE SES 5.6, ZIPP 303, ZIPP 404 NSW DB and Reynolds Black Label 80 db, DT Swiss claims that drag in both frontal and lateral airflow on the ARC 1100 Dicut is lower at all rim heights.

The ARC wheels have an inner rim width of 20 mm which has been aerodynamically optimized for 25mm tires. The rear wheel supports 28mm wide tires to optimize rolling resistance and comfort.

Although the spokes on the first generation of ARC wheels were designed with aerodynamics in mind, the DT Swiss R&D department chose to further push how aerodynamic they could make them. The spoke is relevant for rotational drag, which means that this component holds a lot of aerodynamic optimization potential.

The DT aerolite II and DT aero comp II (exclusive to the new ARC 1100 wheels) reduce rotational drag up to 1.1 watts through their new aero shape and alignment.

DT aerolite II spokes focus on weight reduction, aerodynamics and high tensile strength. The dimension of the new aero shape is 35 per cent wider and 23 per cent thinner compared to DT aerolite.

For those looking for stability, DT aero comp II spokes are designed for high lateral stiffness and maximum traction. They feature a more aerodynamic cross-section area compared to their predecessor. 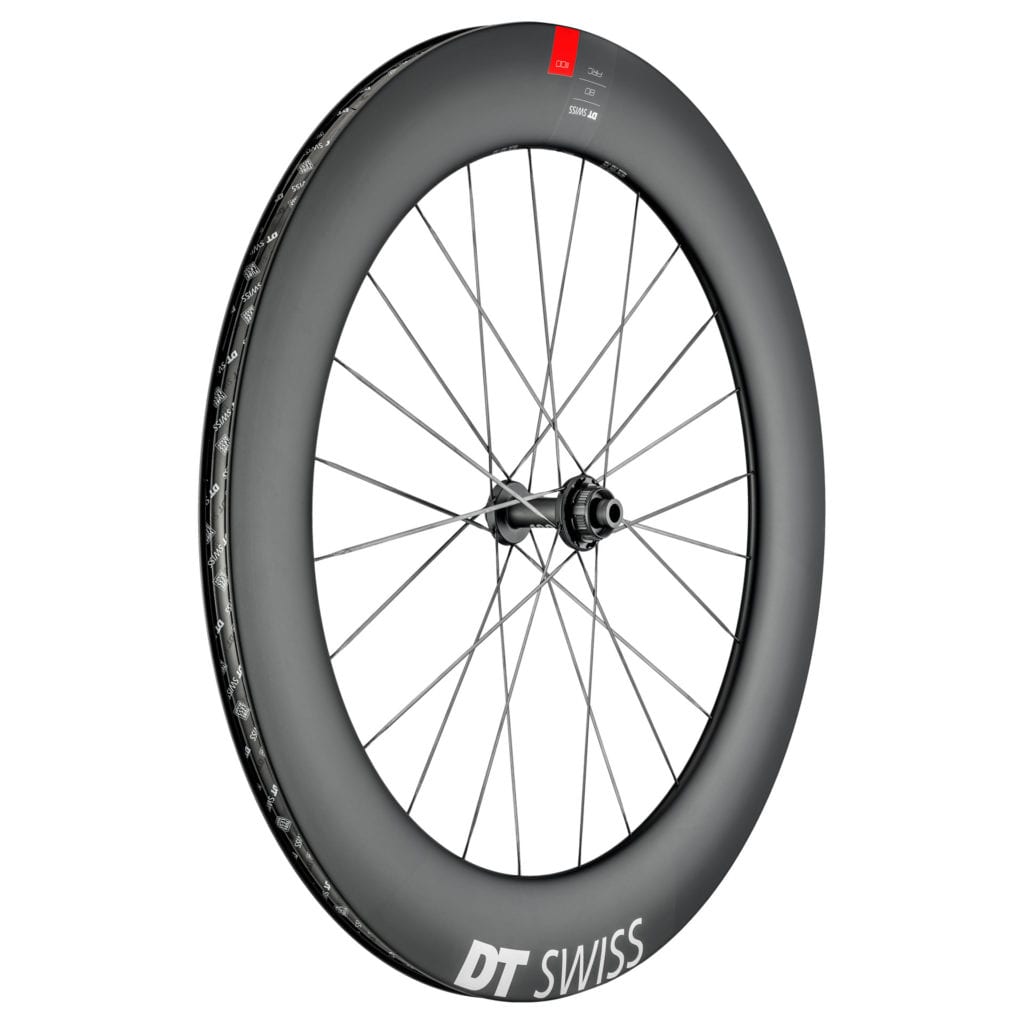 The new generation ARC wheels come with DT Swiss’ popular and lightweight 180 and 240 Ratchet EXP hub platforms, which feature a “two in one spoke hole” at the hub. 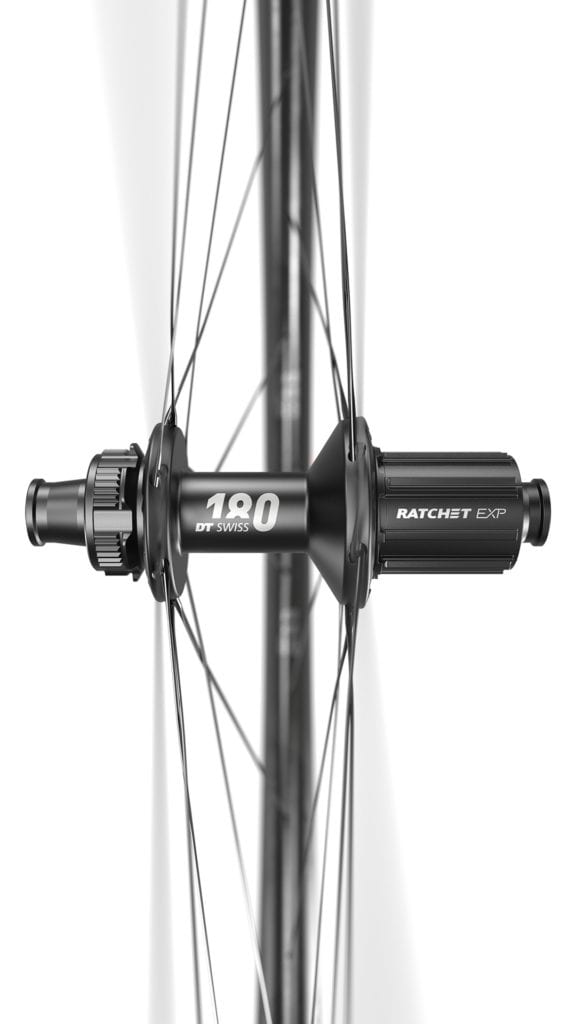 Although the ARC 1400 Dicut wheels will use the 240 DICUT hub with Ratchet EXP system (the first time for a 1400 wheelset), the wheels will not come with DT Swiss’ latest aero spokes.