Last September Cervelo announced the new P-Series, which utilizes the same frame seen in its flagship P5 Disc, but comes in at a much more affordable price thanks to different component and cockpit options.

We got to ride the new P-Series around the launch last year, and were very impressed. You get a bike that’s lighter, faster and stiffer than the old P3, starting at less than a third the price of the flagship P5 Disc.

The botttom line is that for a lot less money you get a bike that rides surprisingly like its expensive big brother, the P5, thanks to the disc brakes and extremely stiff and responsive frame. Like the P5 there’s lots of adjustability to ensure you can dial in a perfect fit – anything from a more relaxed upright fit to an extremely aero position is possible. In keeping with Cervelo’s attention to storage that began with the groundbreaking P5X, modular storage remains integral with the bikes – with the Smartpak 400, Aerobottle 500 and Rear Hydration Mount included with all versions. In addition to some great looking paint jobs, the big change for the P-Series is with the cockpits – the Vision bars we saw last year are being replaced by Zipp’s Vuka cockpits.

The new race-ready builds include: 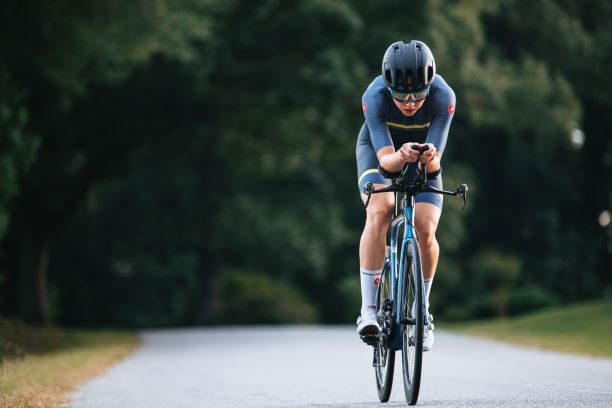 With the high-end Vuka cockpits on the top-of-the-line eTap AXS 1 and Ultegra Di2 models, the new P-Series offers a pretty sweet package for considerably less than the P5 Disc. There’s no word on what Cervelo plans to do with its flagship time trial bike, but based on other recent models we probably can expect to see a 4iiii power meter and possibly some new wheel options when its announced.