On Tuesday, Trek made it official. The Waterloo, Wis.-based company announced the release its light climbing bike, the Émonda. The bike has been a poorly kept secret: photos of the machine at the Critérium du Dauphiné with Trek Factory Racing team circulated in June and the name of the bike appeared on theUCI’s list of approved frames and forks.

According to the company, name comes from the French verb émonder, to prune or trim, which is apt as Trek took away as many grams as it could with the bike. Also, it keeps with the Madone-anagram naming convention (see Domane). Trek says it went to town on the development of the Émonda throwing a bunch of engineering processes at it, including finite-element analysis, a computer-based method of modelling the forces that act upon a frame. All this work was in service of finding the most efficient carbon-fibre layup that would also keep the weight down.

So, how much does an Émonda weight? Below is a chart with figures released by Trek. Not all models are included. Weights are for complete 56-cm bikes.

Here’s the weight breakdown of the lightest model, the Émonda SLR 10. 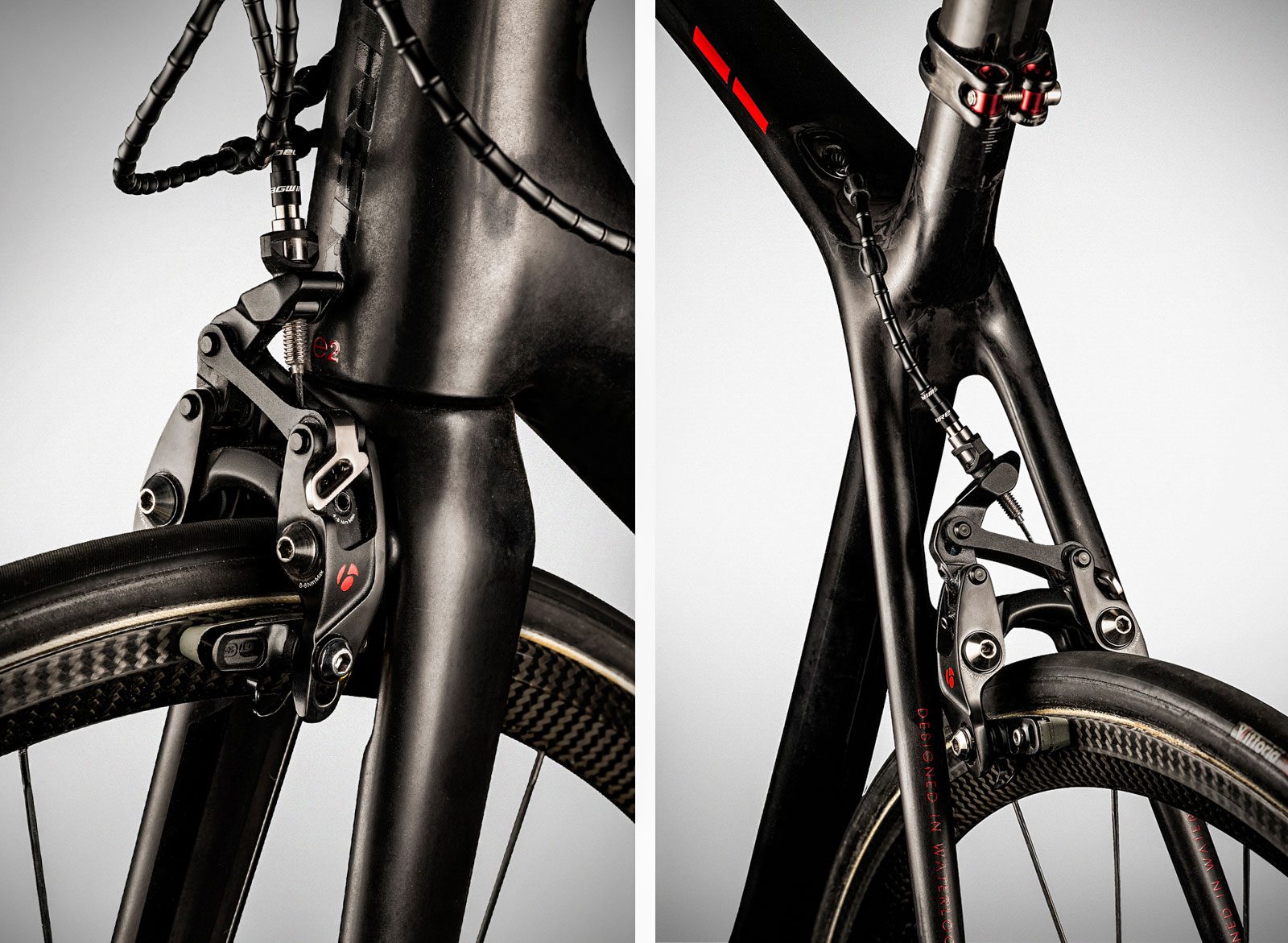 The SLR 10′s drivetrain is all SRAM except for the brakes. On both the SLR 10 and SLR 6, Trek added its in-house Bontrager Speed Stop direct-mount calipers brakes, which the company says are 60 g lighter than Dura-Ace.

The main difference between SLR, SL and S models is the carbon fibre. They all use Trek’s optimum-compaction, low-void (OCLV) formula. The SLR frames have the top 700 series OCLV, SL two steps down with the 500 series, and S is the lowest at 300. Trek maintains the ride quality across frame sizes by adjusting the layup for the tubes of each frame size. 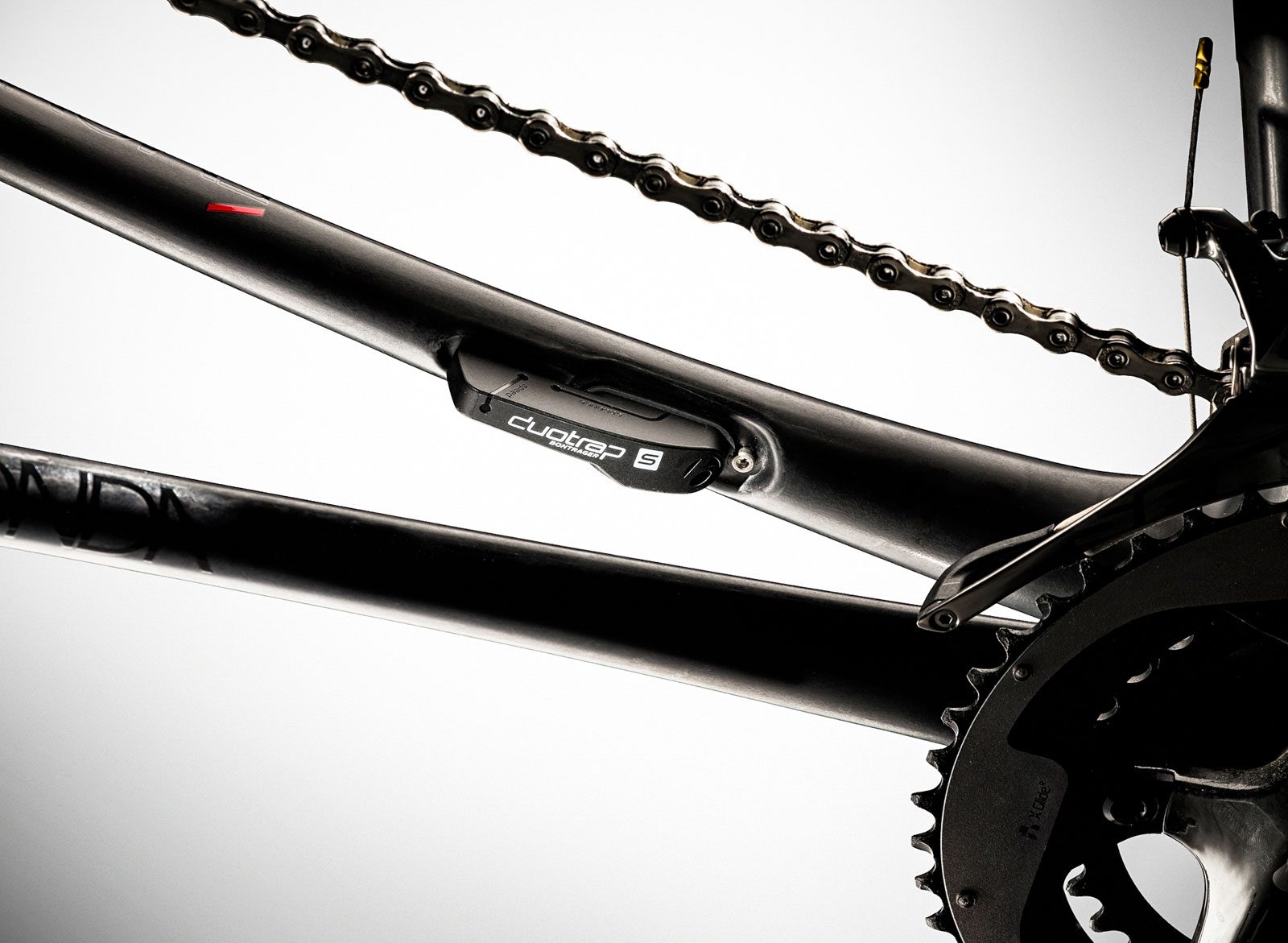 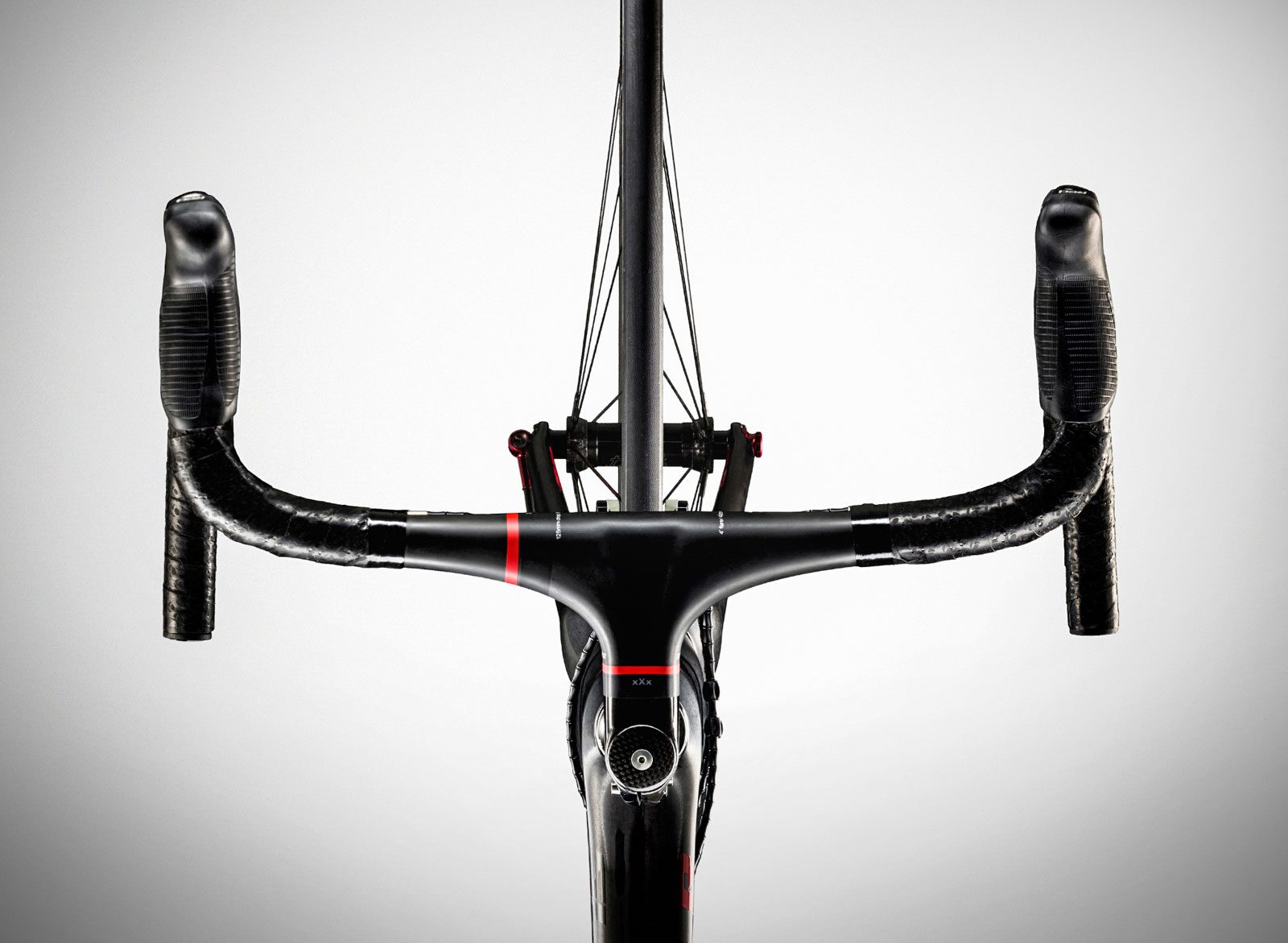