Even though the weather might be getting nicer these days, thanks to the Coronavirus COVID-19 pandemic we might end up having to spend a lot of time training indoors, making a smart trainer a worthwhile investment. 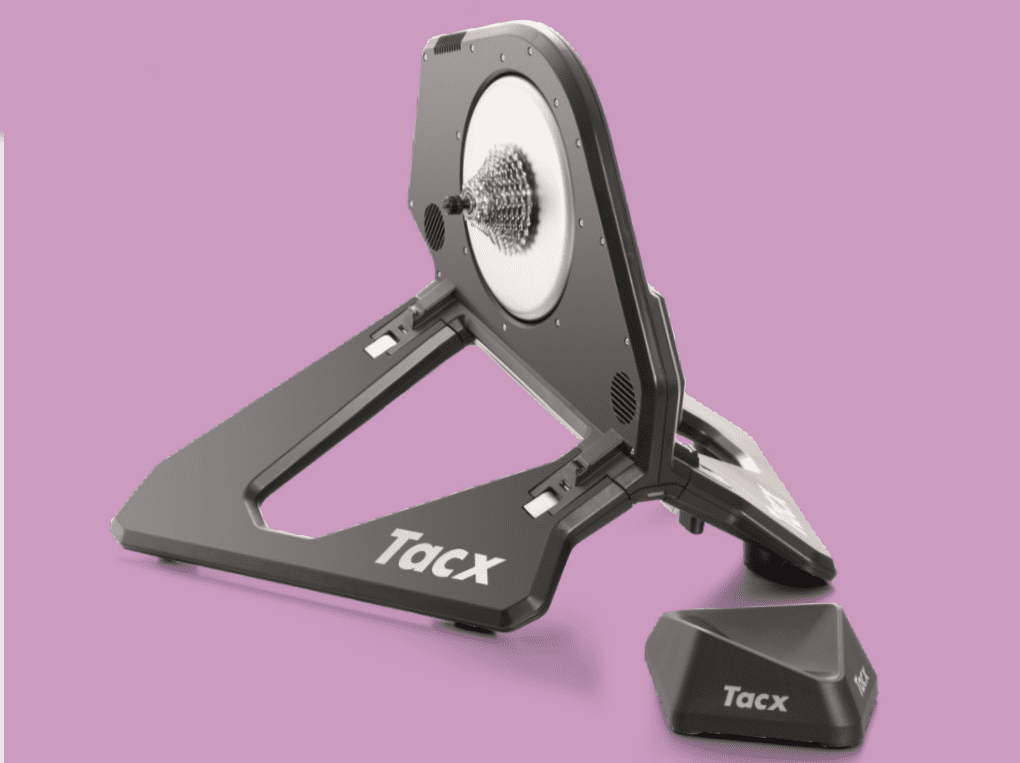 The Tacx Neo Smart direct-drive trainer was ahead of its time when it launched in 2015. Today, few of its competitors can approach its ability to simulate riding over gravel or cobblestones that you face in Zwift. The machine is quite quiet, except when it’s emulating bumpy surfaces.

The Neo Smart is easy to set up. It comes with a freehub (Edco) that is compatible with Shimano, Campagnolo and SRAM, which makes installing your own cassette easy. The machine’s power meter is self-calibrating so you don’t need to perform weekly or bi-weekly spin downs as you do with other machines, such as the Wahoo. I found the power readings are consistent at high wattage. I wasn’t able to really test its stated maximum resistance of 2,200 watts at 40 km/h. I leave that to the stronger riders. The power reading seemed to track between five and 10 watts lower than my crank- and pedal-based power meters.

Pairing the trainer with Zwift was easy as the machine is Bluetooth and ANT+ compatible. In addition to the road-surface simulation, the Neo Smart mimics climbs (up to 25 per cent) by adding the appropriate resistance. When you head back downhill on a virtual ride, the motor engages to remove resistance and add to the realistic ride feel.

There’s also a bit of a light show. An led light changes colour beneath the machine as your effort changes. At first, I found the light distracting, but it became soothing as I got used to it.

This story originally appeared on the Canadian Cycling Magazinewebsite.