I’ve wanted a power meter for a while now. But for a variety of reasons I was always hesitant to make a decision. I was either worried about the cost, worried that I would make a purchase that wasn’t compatible with my setup or I would get something that would soon become an irrelevant technology. Plus I ride 2-3 bikes on a regular basis, so how useful would it be to only have the data on 1 bike? All this lead me to lust after the pedal based power meter options since I could travel easily with them, swap them from bike to bike and jump into the power pool head first! 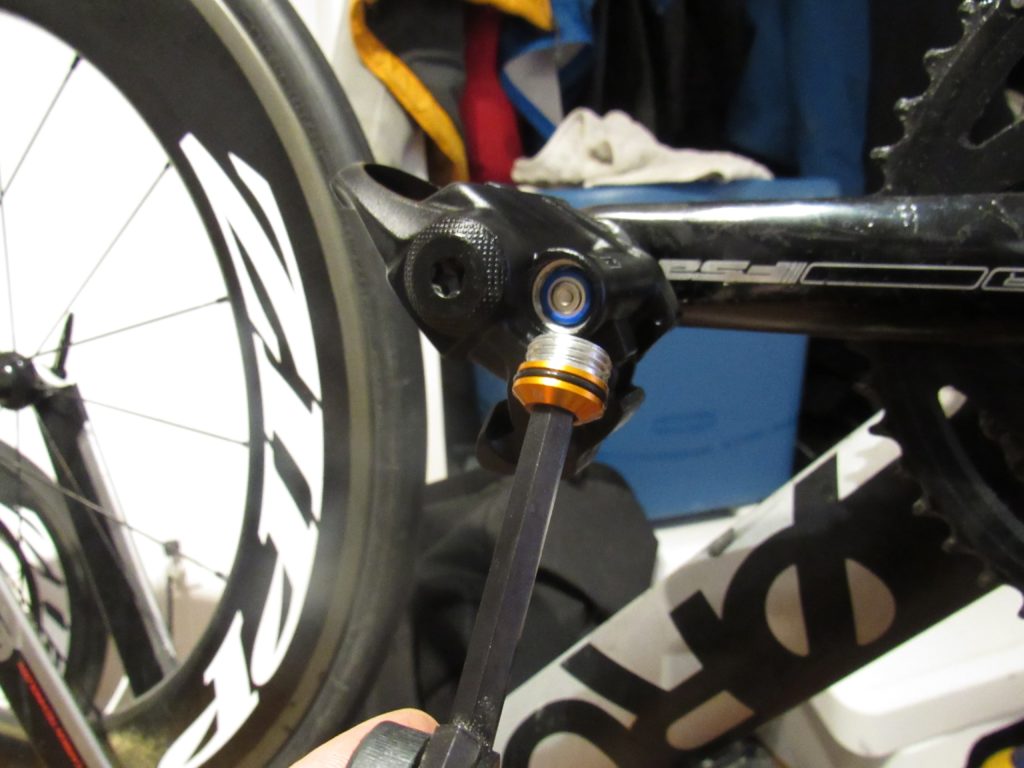 Full disclosure, I’m not terribly mechanically inclined (a triathlete who isn’t great at fixing their own bike, SHOCKER) so when I finally decided to put a power meter on my bike I was a bit intimidated by any DIY scenario that might present itself. For me, that eliminated many of the glue on, crank mounted options that have come on to the market. But what I can do is fairly easily is take my pedals on and off and with a little grease on the axels, the task becomes quite simple. So despite these being pedals that hide a substantial amount of tech inside, they were no different than installing any other pedal.

Setting up the pedals proved to be shockingly easy both my head unit, which is an older Garmin 800 and my watch (Forerunner 935), found the pedals almost instantly.  Within a few pedal strokes, I was seeing those watt bombs displayed in all their glory. One thing I didn’t anticipate was having to adjust my saddle height, with a bigger stack on these pedals than my Shimano 105 models I hopped on and it felt like I had grown an inch or two.  Changing cleats can be an issue as well but I’ve used both Look and Shimano over the years and haven’t had an issue and with these being most reminiscent of Look cleats finding my old position was relatively simple and pain-free. 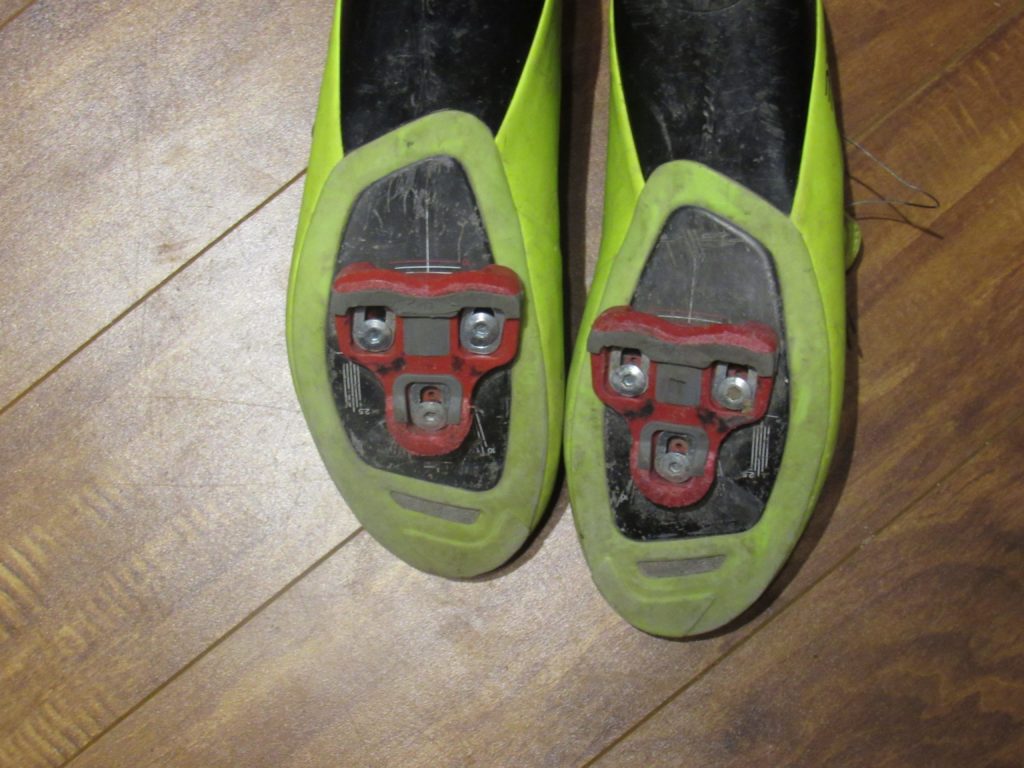 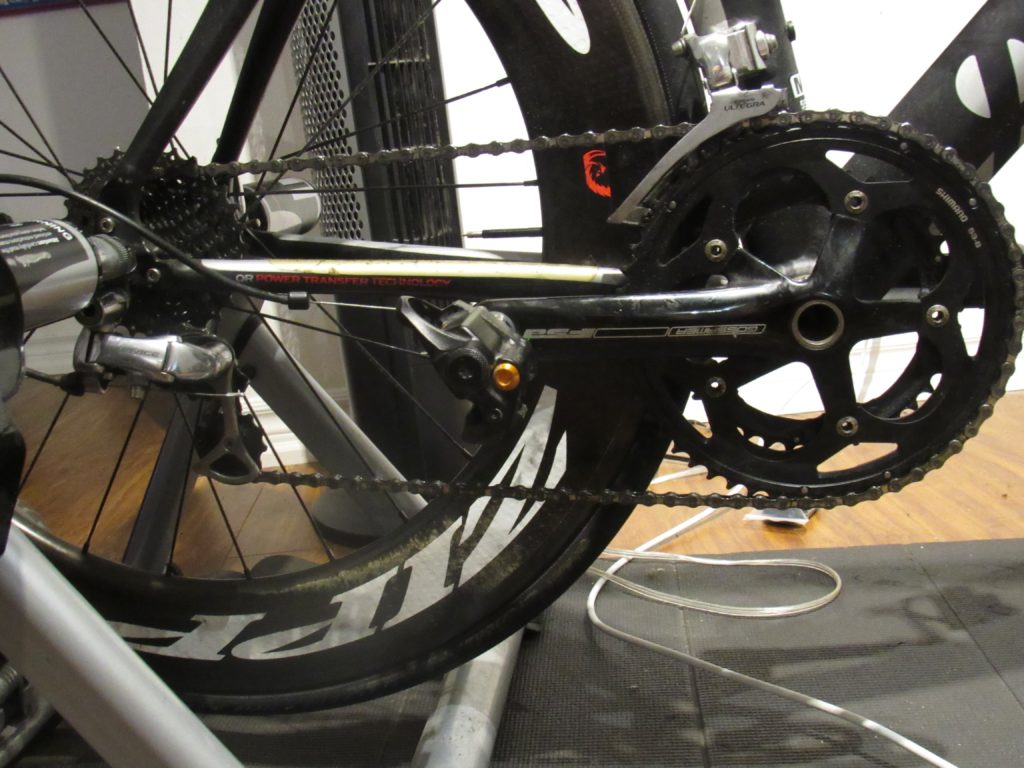 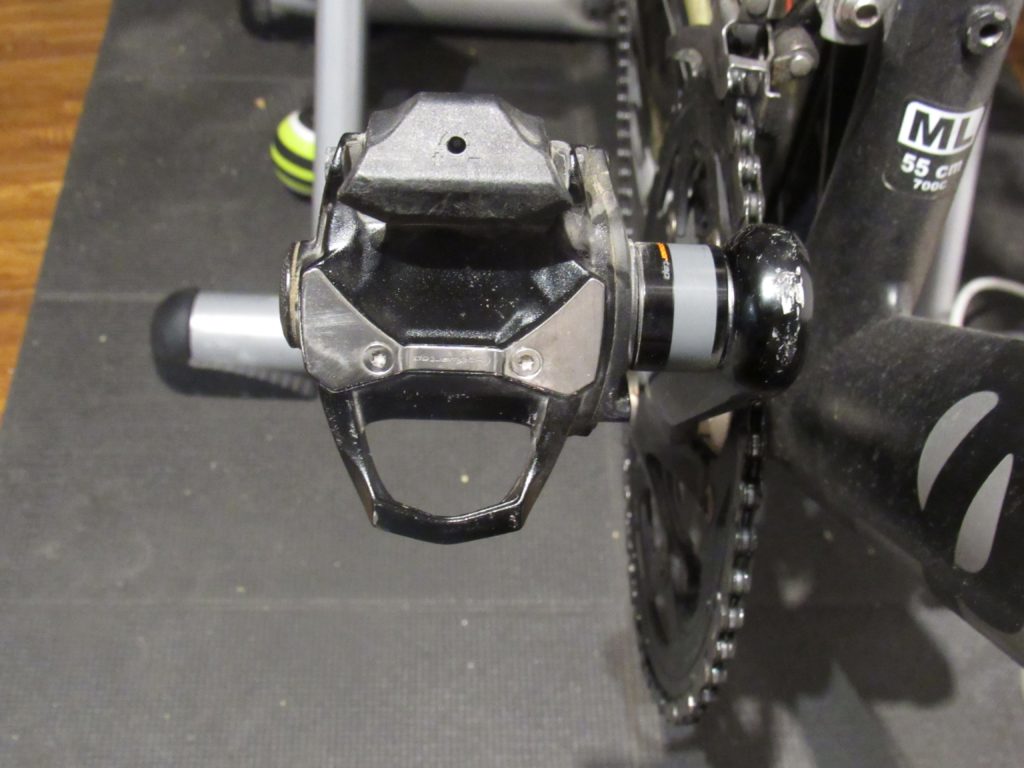 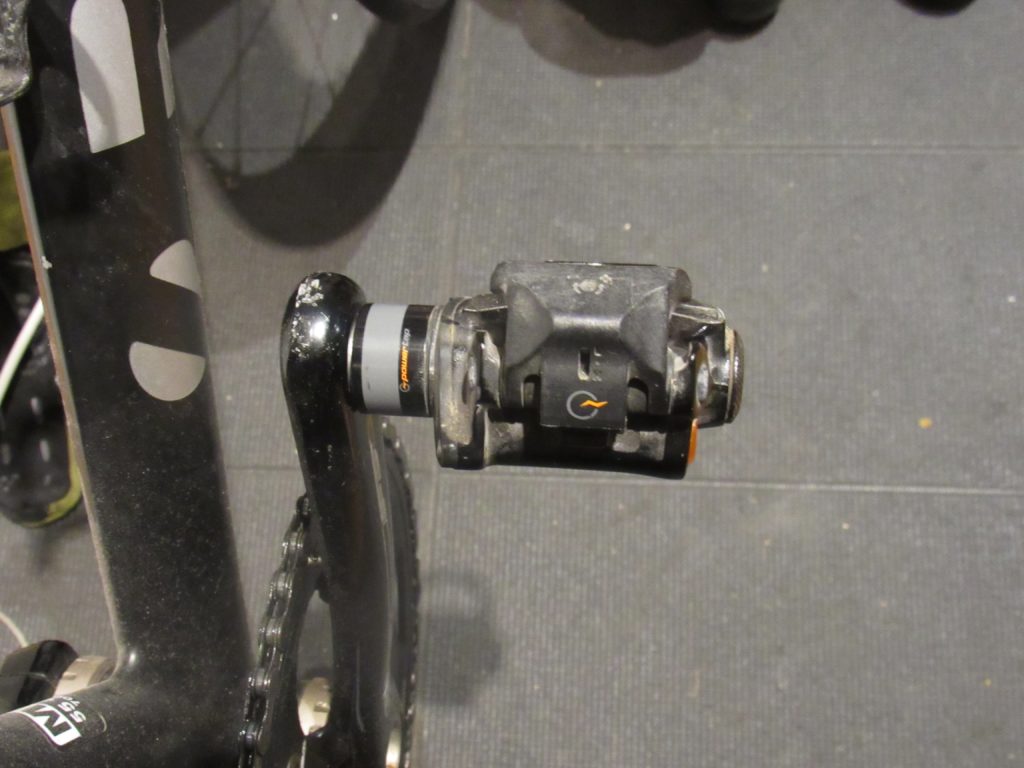 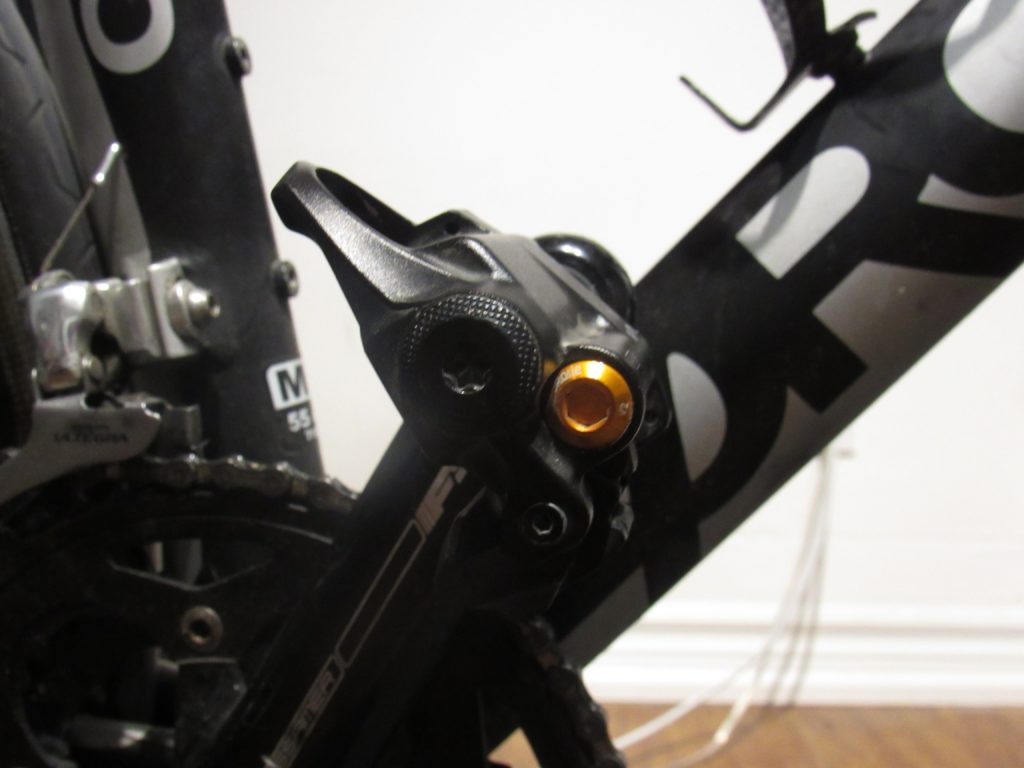 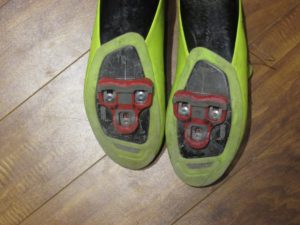 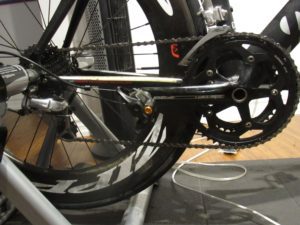 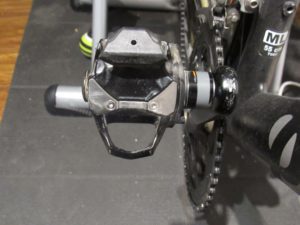 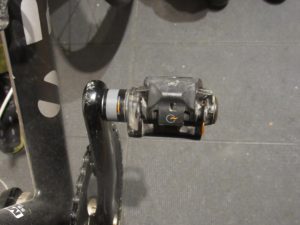 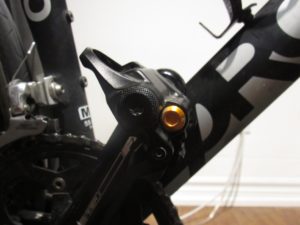 Once the fit was dialled back in again, I started with a MAP test to determine my training zones. After reading on the online training portal The Cycling Gym has built, that the 20 minute FTP test can overestimate your training zones, I decided to go an alternative route. So far the zones allocated feel right so I’ll be moving forward with those over the next few weeks.

I’ll be using the pedals both on the trainer and on long rides outdoors in the upcoming weeks so I’m really excited to see how that can change things when I’m doing real riding outdoors.