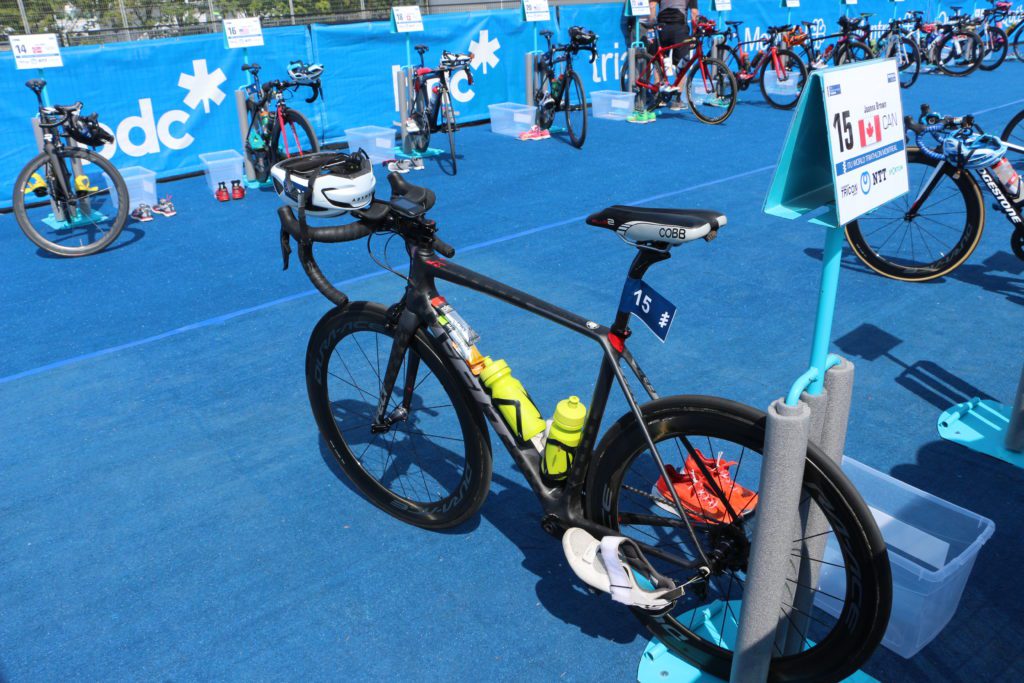 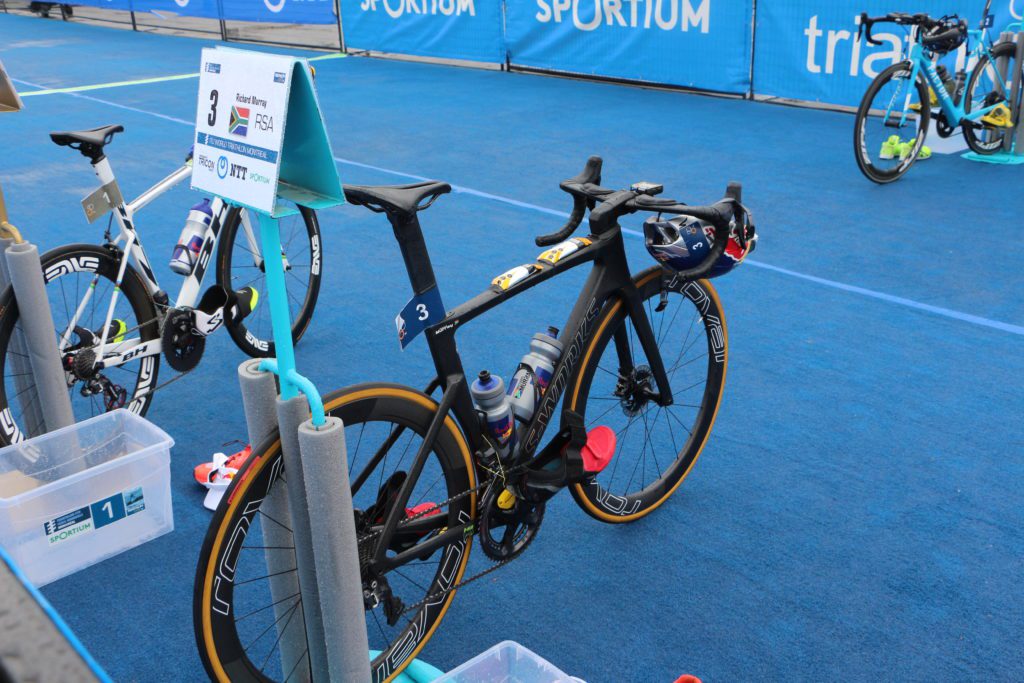 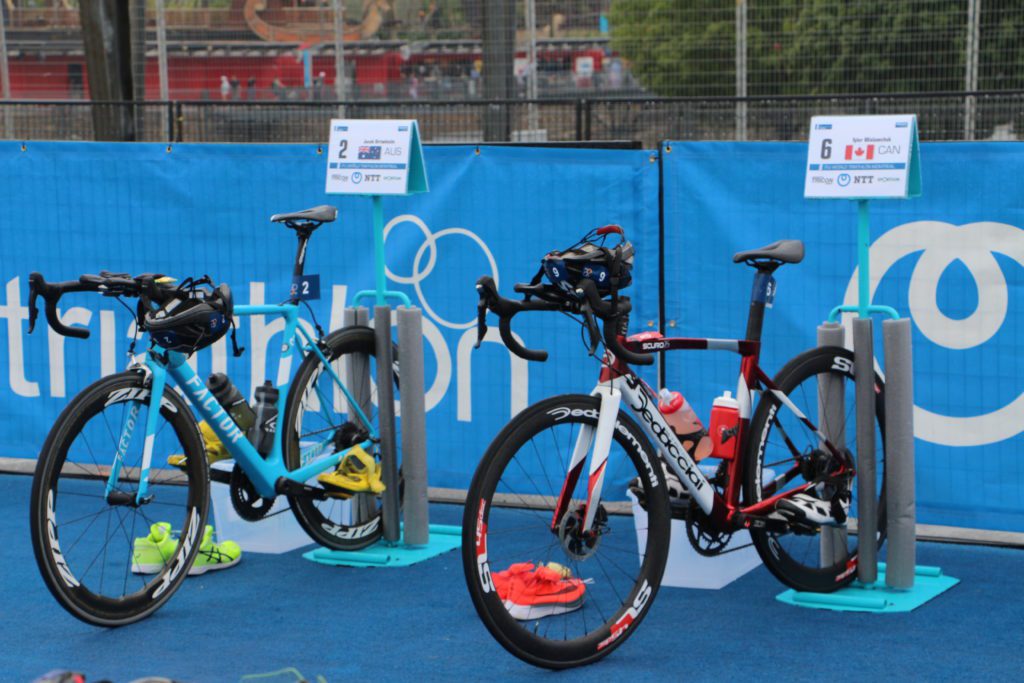 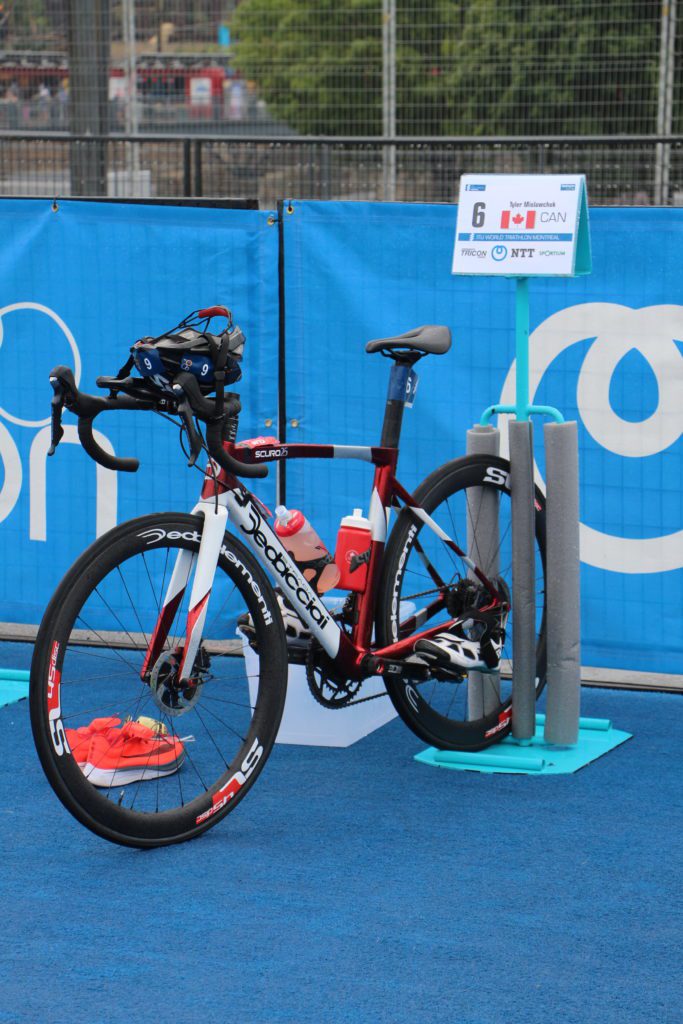 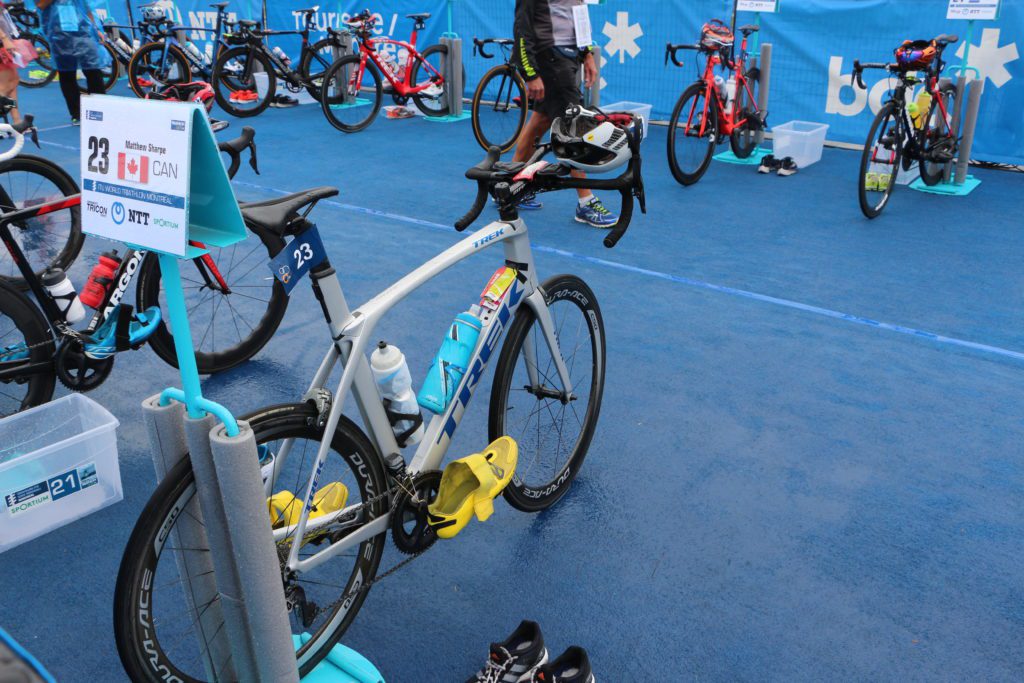 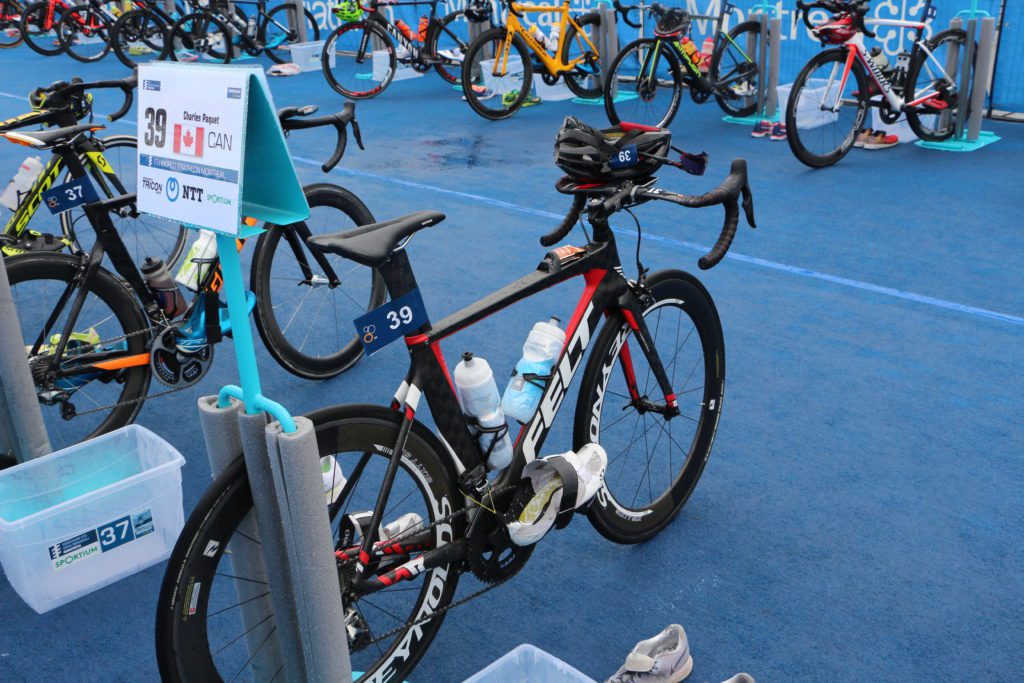 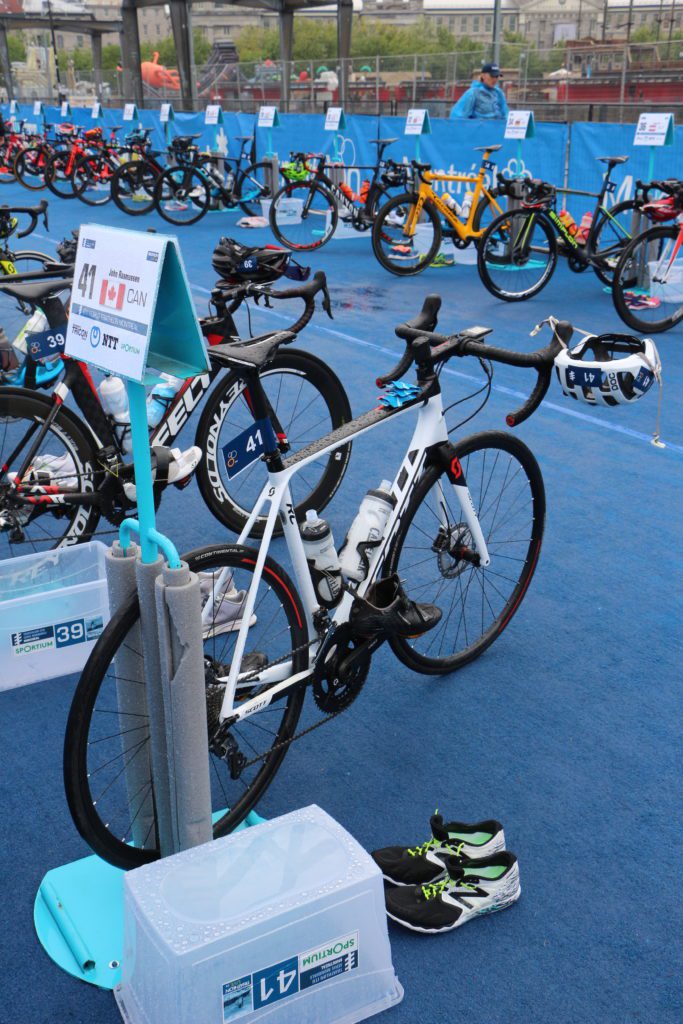 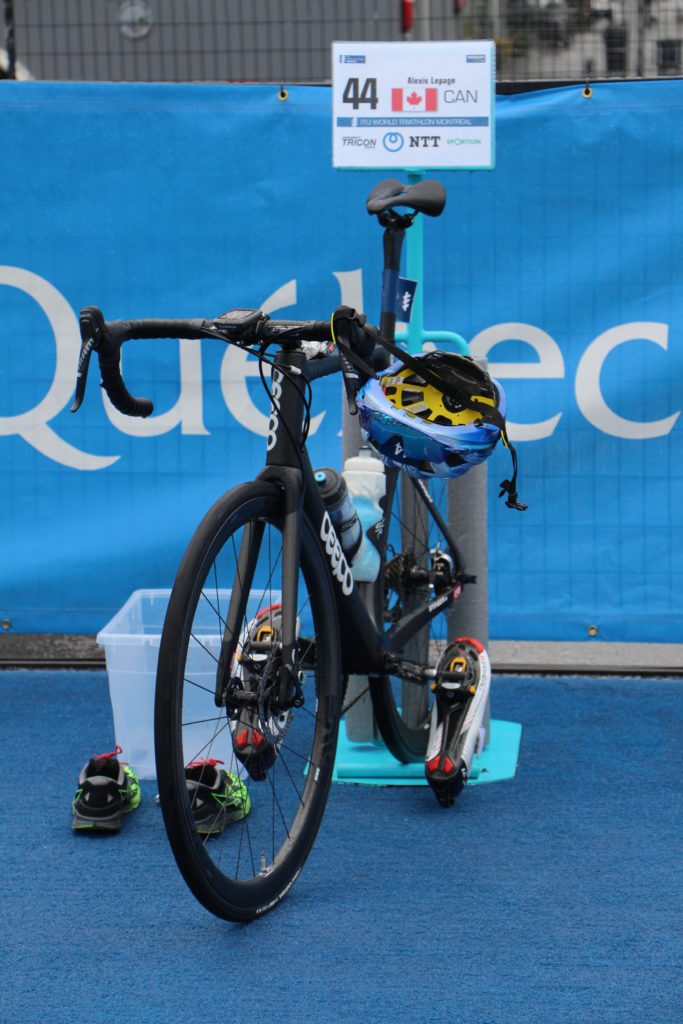 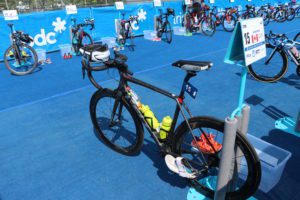 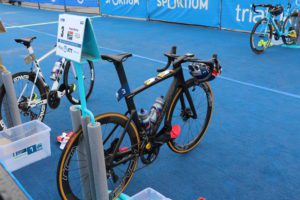 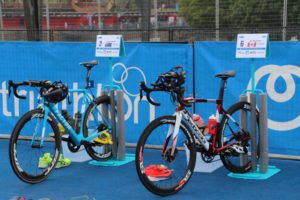 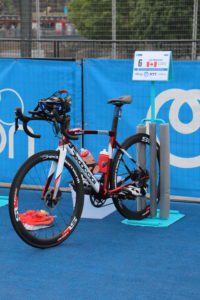 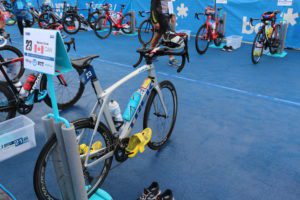 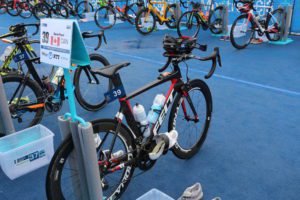 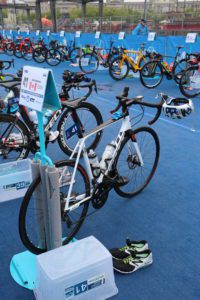 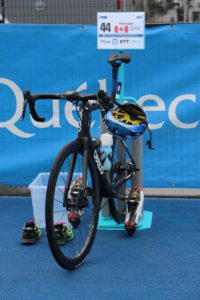 This past weekend the world’s best triathletes were in Montreal, QC, for the last top on the WTS circuit before the World Championships in September. Canada’s Joanna Brown and Tyler Mislawchuk put together a great performance, finishing fourth and eighth respectively.

In the men’s race, Charles Paquet and John Rasmussen made their WTS debut. Both learned lots and were over the moon at the finish. Paquet, the 21-year-old found himself in the main breakaway of the day on the bike. He would hold onto a top five position or the first lap of the run but would be running on fumes and finish 29th, a huge finish for his debut. During the race, he showed his tenacity and race IQ by staying in the front and getting in the breakaway, both are skills that will serve him well in the future. For Rasmussen, his race was rather emotional. After an unfortunate car incident, Rasmussen has fought hard to return to the sport he loves and was thrilled to race in Montreal at the highest level.

Matthew Sharpe and Alexis Lepage were the other Canadians racing. For Sharpe, it was a solid top 20 placing after a strong day in the lead group. With more races at the highest level, Sharpe is keen to continue to learn and gain experience. Unfortunately for Lepage, his race was marked with a mechanical that took him out of the lead group and to the back of the race. Despite the disappointment, Lepage willed himself through the rest of the race to the delight of the crowd.

Before the races, we had access to the bikes in the transition zone.