Known as the one most challenging triathlons in the world, the Isklar Norseman Xtreme Triathlon has partnered with Zwift to give a free entry to two triathletes (one male, one female). What’s the catch? You must take part in the “Four Horseman” Zwift Challenge and complete the ride in less than four hours to enter a random draw for a race entry.

The Four Horsemen circuit is a total of 89.3K with over 2,000m of elevation gain featuring every climb in Watopia; the original KOM, Volcano, Epic KOM and Alpe du Zwift. All those that finish the route will unlock the Zwift Norseman kit.

The Zwift race takes place across four different time zones on August 4th, the same day as this year’s Norseman. 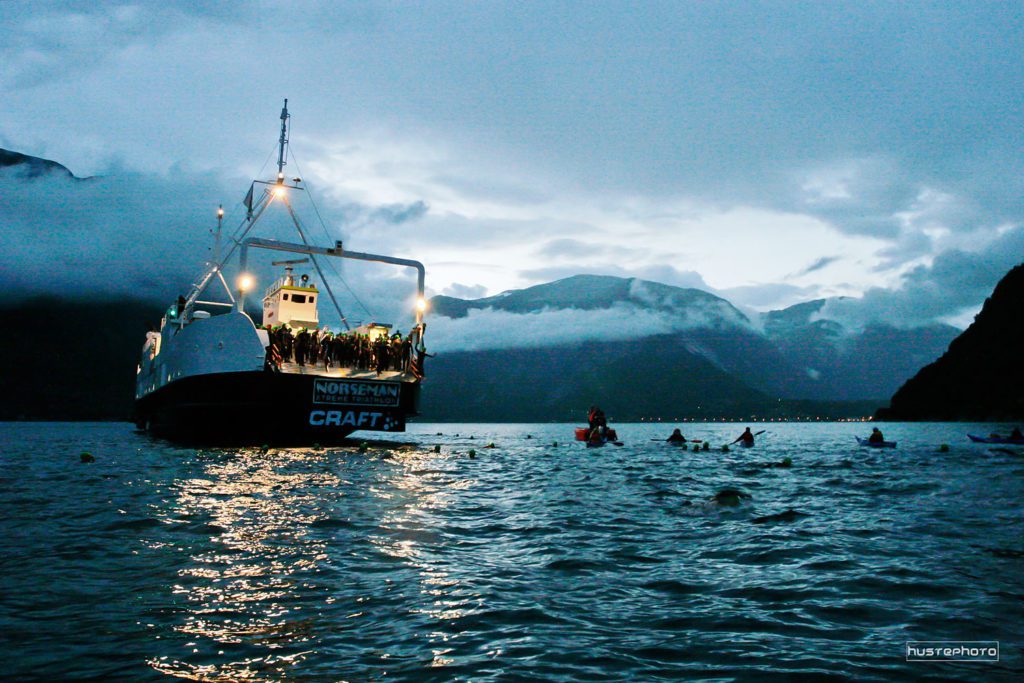 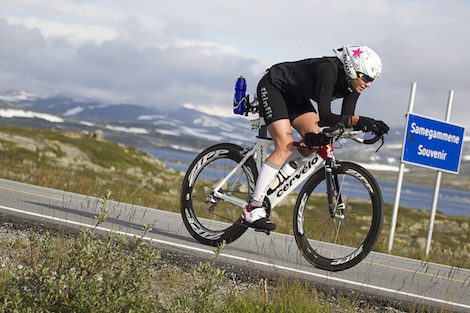 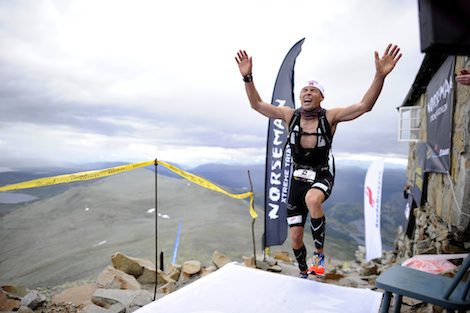 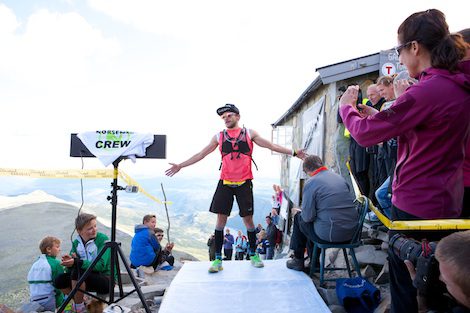 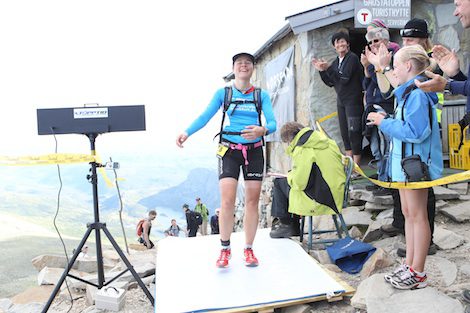 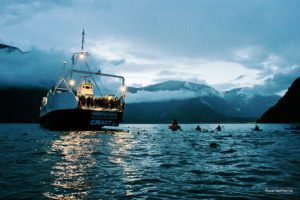 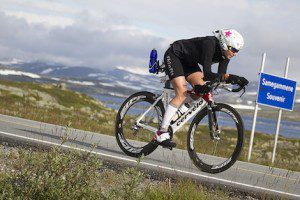 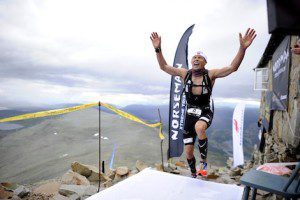 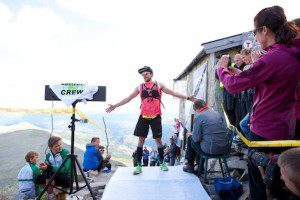 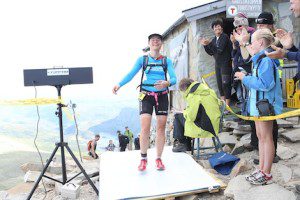 This triathlon ranks right up there as one of the toughest full-distance races in the world. The first edition was 15 years ago, since then the event has only grown in popularity attracting athletes from around the world to come to Norway and test their determination and endurance on this relentless course.

The race features a 3.8K swim in 10 degrees Celsius waters. Then it’s a 180K bike ride along the mountains of Norway and a trail marathon with a summit finish. Over the bike and run legs of the race, the triathletes gain over 5,000m in elevation. And it’s all unsupported. So, make sure you got the gear, race crew and food you need to get to the finish. Just how hard is the finish of the race? The race organizers require you finish the last 5K with a buddy.

So, if you have the will and endurance to suffer on Zwift you may just increase your odds of grabbing one of two slots for the 2019 race.