Last year, the CrossFit Games featured a surprising event, cyclocross. The race was won by former rugby athlete, Ricky Garard. Garard made a name for himself at the 2017 Games, as gave Matthew Fraser and run for his money. Following the Games, he was found to test positive for PEDs during the event and was stripped of his results and winnings.

This year the Games may provide another twist, the introduction of a triathlon. 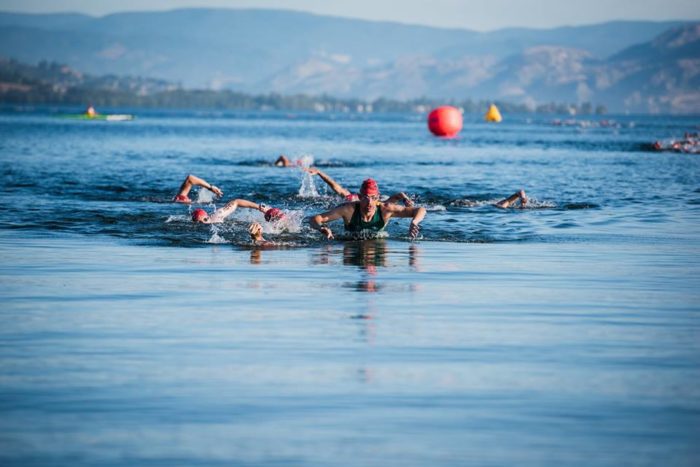 In past years, the Crossfit Games have included ocean swims, bike rides (cyclocross) and runs, so it seems natural to combine all three into one event. Suspicion of a triathlon making its debut comes on the heels of an Instagram post by Games mastermind, David Castro. The picture shows a 2019 Trek Domane AL3 with the hashtags CrossFit, Trek and CrossFit Games.

The post was then followed by one from Nike CrossFit athlete, Sara Sigmundsdottir, sharing her training session; a 1K swim, 45K bike and 10.5K run. She then used the hashtags, triathlon and pre-games training camp.

The Crossfit Games have been known to test the athletes’ fitness on all spectrums, and based on history and the recent hype around the Games, a triathlon is not out of the question. Come August 1st, in Madison, Wisconsin, we will know for sure if the triathlon will be featured in the Games. The Games run from August 1st to the 5th, and you can tune in on Facebook and Games.CrossFit.com.