Home > Feature
Cam Mitchell August 2, 2018
Share on Twitter Share on Facebook Share on Email Share on SMS
Welcome to Winnipeg, Manitoba, the Heart of the Continent. To the east it’s rugged Northern Ontario, and to the west it’s the flat prairies. Known for its frigid temperatures in the winter, aptly named “Winter-peg”, Winnipeg offers some of the most easily accessible training routes in the country. Jared Spier of the Tribalistic Triathlon Team suggests, “Whether riding or running, you’re generally best off to stay near one of the three sections of the river that define the city as you head out for your training.”
Around the city, there are a few areas where triathletes will go for an open water swim. Some may head outside of Winnipeg to a section of the Red River to train. However, most triathletes will go to Birds Hill Park. To avoid the summer rush of Winnipeggers and tourist enjoying the beach, you’re best to go in the early hours of the morning to train. 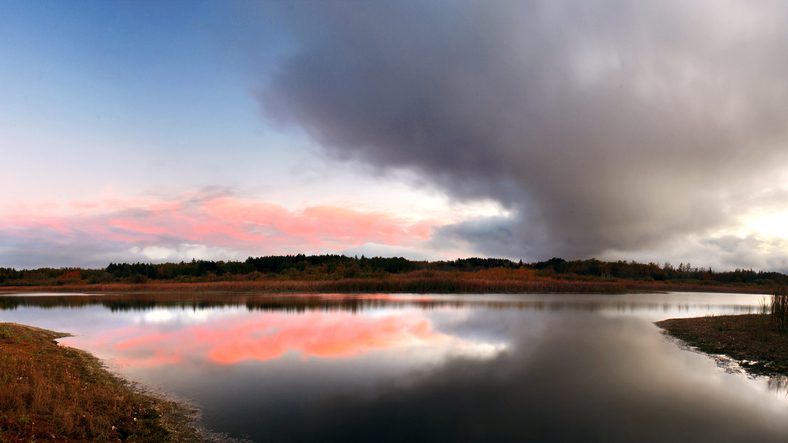 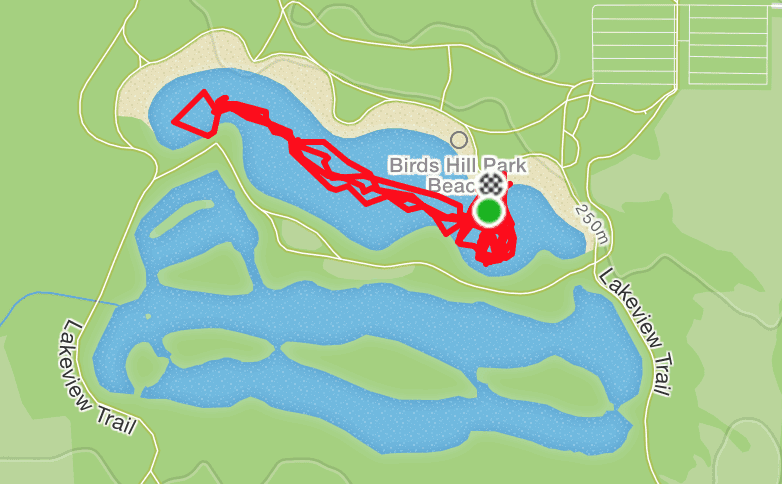 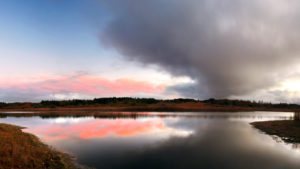 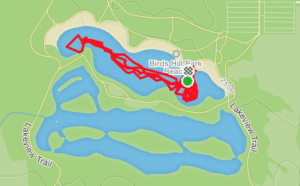 Birds Hill Park also offers some good training roads for the bike, but Spier calls it “a bit of a hamster wheel.” So, to break the cycle many go north of the city, on the other side of the Red River. Common loops go from Winnipeg to Lockport or even out to Selkirk. To the west, tonnes of riders use Roblin Boulevard and Hwy 26. A common route going south is using Hwy 330 out to Lasalle and Domain. Some also venture to even quieter roads in Grande Pointe.

The best running in the city is along the river. If your run along Wellington Crescent, from the city centre to Assiniboine Park you’ll probably run into a lot of runners and pedestrians. There is however, lots of great running trails near The Forks – where the Assiniboine & Red river’s meet. These trails offer a great way to connect a number of run locations and parks around the city. In the winter, the trails also offering warming huts for those that are brave enough to go outside for a run.

Winnipeg is not only a great place to train, it’s also a great place to race. Races across Manitoba offer varying terrain and great lakes to swim in. One of the biggest races in the prairies is the Riding Mountain Triathlon in Riding Mountain National Park. Though it’s a three-hour drive from the city centre, this triathlon is one of the most well-attended races on the Manitoba race scene.