Though all the major world championship races are over for the 2016 season, things aren’t slowing down in the triathlon world as several key races are still on the horizon for fall. This weekend is one of the biggest, with the inaugural Challenge Aruba, Xterra World Championship in Maui and Ironman 70.3 Miami all taking place tomorrow for a day that looks to bring top performances to the warmer regions of North America. With strong Canadians on the start lines of each of these races, there’s a good chance we’ll see some podium finishes, too. Here’s our preview.

The inaugural Challenge Aruba takes place tomorrow and this race has done a great job of attracting some of the sport’s major names to come race in a tropical paradise. One of these is Canada’s very own Lionel Sanders, who’s coming off a mixed season of multiple wins and weaker performances at Ironman and 70.3 world championships. Sanders is a favourite heading into Challenge Aruba tomorrow but he’s up against some equally strong athletes in Joe Gambles and Davide Giardini.

Canada has a history of strong performances at Xterra World Championships and this year has both a strong pro male and female with podium potential.

Guelph, Ontario’s Karsten Madsen and Joanna Brown have both posted fantastic results on the off-road triathlon circuit this year. Madsen has several podiums under his belt including a win at Mine Over Matter and Brown made her off-road debut at that same race and surprised herself with a second place in a strong pro women’s field.

Both are set to toe the line in Maui tomorrow for their first Xterra World Championships. 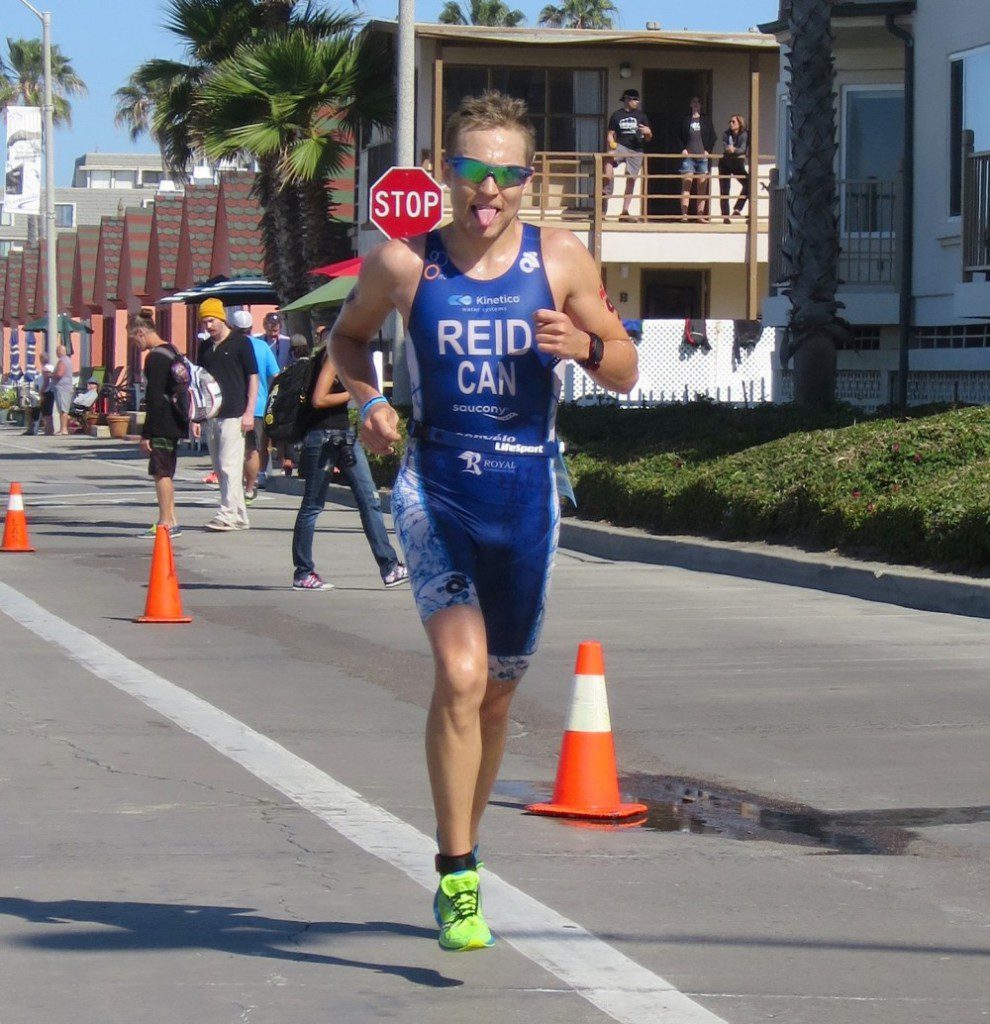 Canada will have one of its best showings in a 70.3 race this year with its pro fields at Ironman 70.3 Miami. A total of 11 Canadian pros have headed out for the race which has stacked fields on both sides.

On the men’s side, Taylor Reid has a good shot at a podium finish to close out a season of strong results including a win at Ironman 70.3 Victoria. On the women’s side, we’ll see Sara Gross and Melanie McQuaid both return to racing after time off due to injuries. A host of younger pros also hope to make a splash on the 70.3 scene tomorrow.