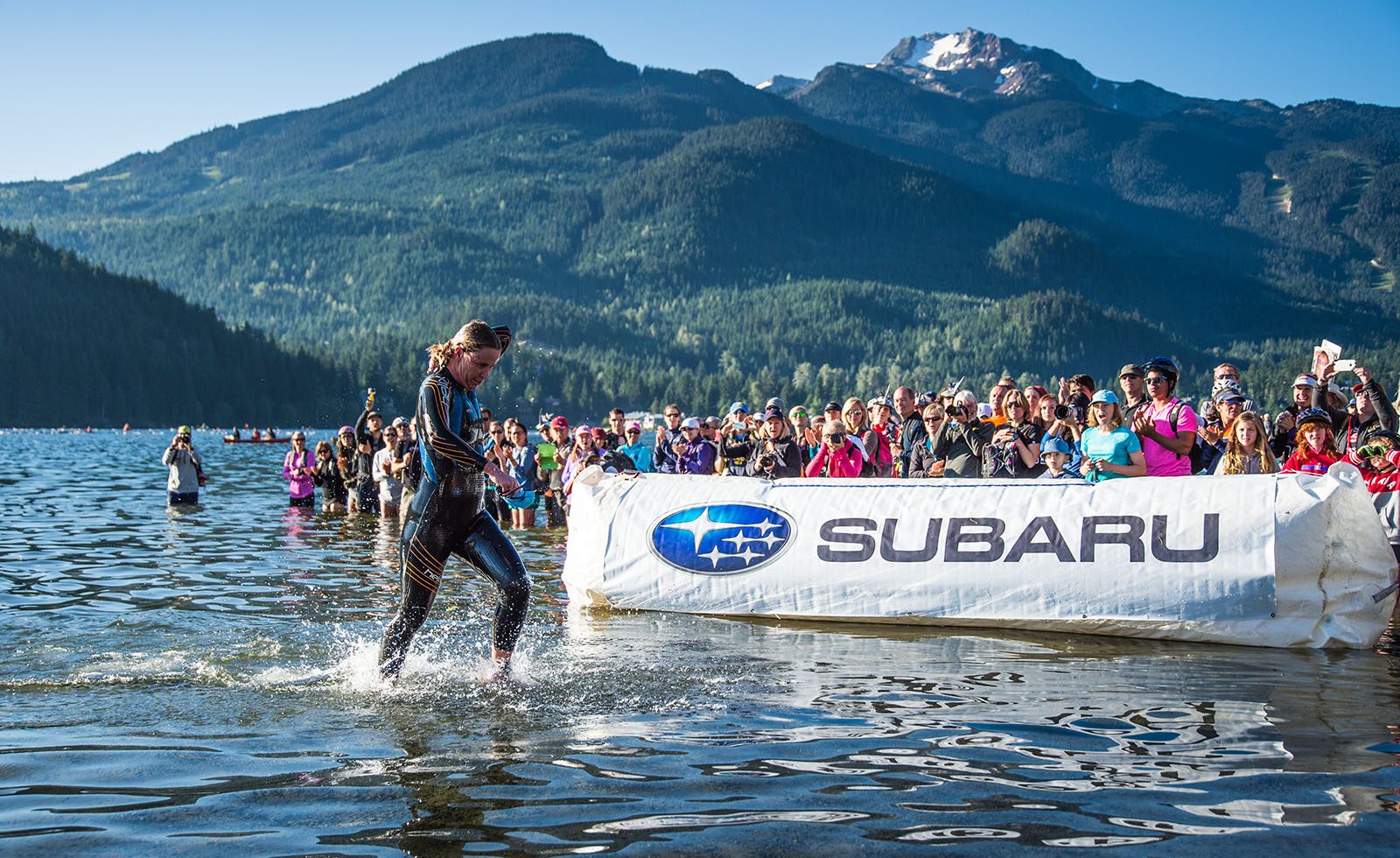 According to Pique News, the Village of Pemberton in B.C. will not support the three-year renewal of Ironman Canada. The race, which is a marquee event on North America’s triathlon scene, used to take place in Penticton and was one of the most popular Ironman races in the world. In 2013 it moved to Whistler, with the bike course going through Pemberton, a town just north of Whistler.

The Village of Pemberton passed a motion on Tuesday indicating that they would not support the three-year-renewal of Ironman Canada due to safety concerns. The race’s contract is up after this year’s event.

According to the original news story, there was discussion about the event on a private Facebook forum among Pemberton residents who cited safety concerns as the main opposition of the race — specifically “recurring concerns raised about safety on the Pemberton Meadows Road, with cyclists sometimes riding three abreast and showing blatant disregard for local residents and their properties.”

A spokesperson for the Village of Pemberton says “the concern is with regards to tractors who have to use the road. Pemberton is a very cycling-friendly community, but we just want to make sure no accidents happen.”

A survey among residents found that 75% of respondents did not see value to the community hosting the event, and 80% would not support its renewal beyond this year.

With files from Braden Dupuis.